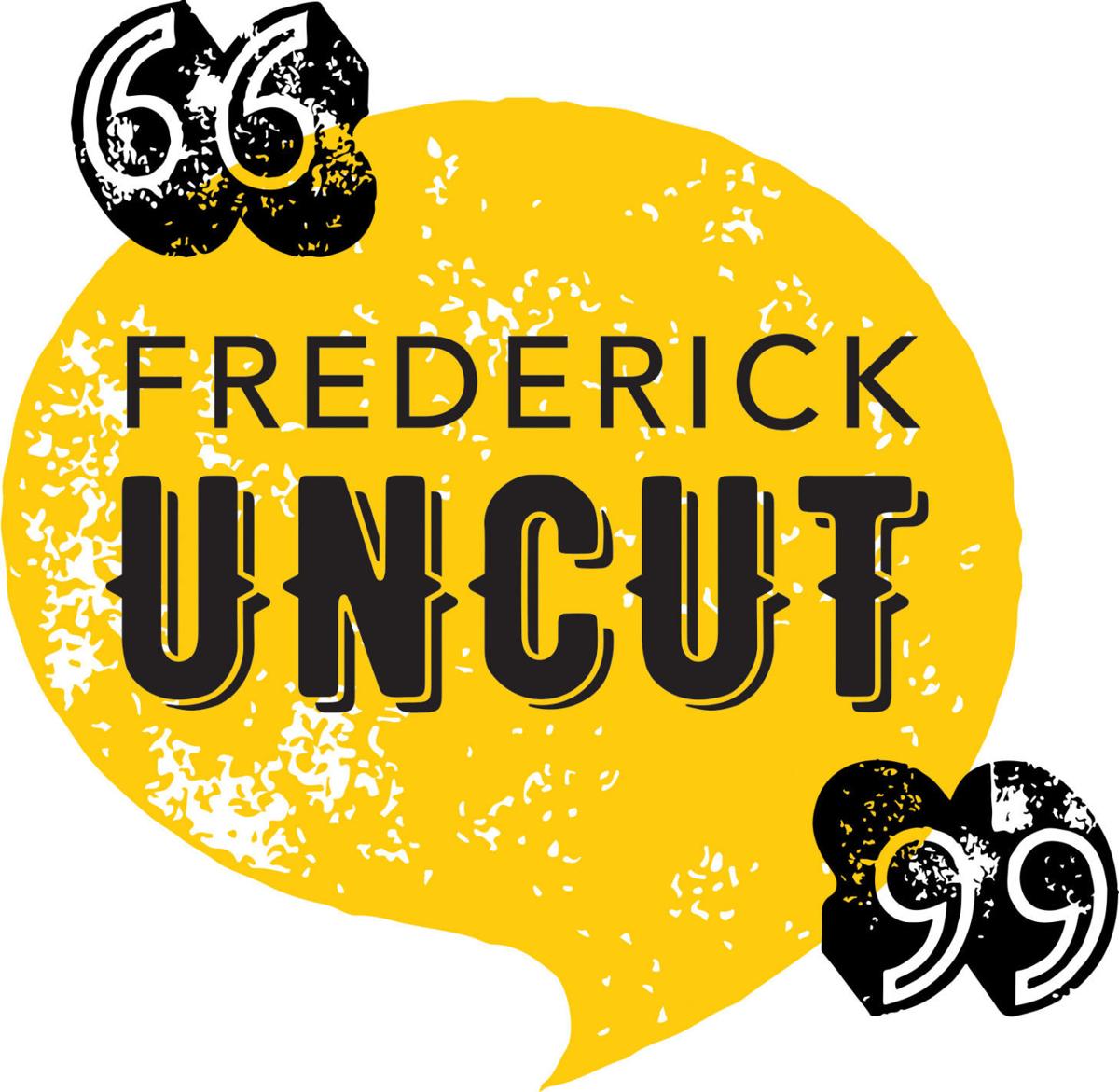 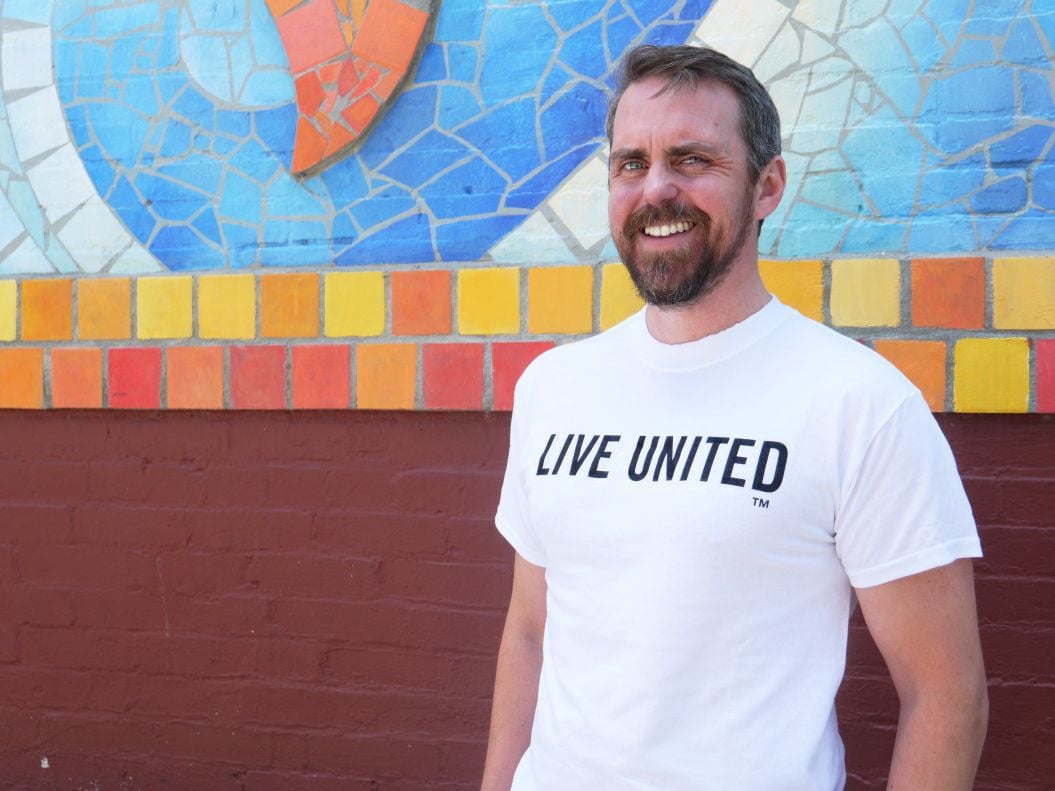 Ahead of the Wednesday kickoff, the fundraiser was nearly halfway toward accomplishing that goal — $199,599 had been donated as of Monday afternoon, according to the campaign website.

An early “soft launch” — held July 1 at Nymeo Field at Harry Grove Stadium — was one of the new features of the campaign under United Way’s leadership. Expanding the number of benefited charities and total dollars raised were also goals of United Way in its first year as fiscal agent and campaign organizer, according to Ken Oldham, United Way’s executive director.

Oldham hinted at other possible changes to future Unity Campaigns, including the time of year the fundraiser takes place.

“After this year, we’re going to do our own assessment of the campaign to see, among other things, where it fits best in the calendar,” he said.

Oldham, who took over as United Way’s executive director just over a year ago, emphasized support for charitable organizations as one of the community’s strengths. Even so, about 1 in 3 Frederick residents still struggle to afford health care, food and other basic needs, according to a recent report commissioned by the United Ways of Maryland.

The report was intended to highlight the plight of residents who earn above the federal poverty level but not enough to afford basic costs of living, based on an independent, by-county cost-of-living calculation determined using various federal databases. Thirty-two percent of the 89,084 Frederick County families in 2014 earned less than the $61,224 needed to afford basic necessities, according to the report.

The report proved instrumental in Furgol’s decision to stay with United Way. He had been preparing to change careers to work in education, but the report “lit a fire” in him, he said.

It also influenced the organization as a whole.

“It really redefined United Way of Frederick County’s mission,” Oldham said. “This is it. If we can move the dial on some of these numbers ... maybe we can make very substantive change in our community.”

The organization will focus on projects and programs that bolster heath, education and financial stability for United Way as part of this new mission. Oldham named affordable housing as an example of such a program, although specifics have not yet been finalized, he said.

On a lighter note, Furgol gives up a few of his favorite beers in Frederick and paid tribute to his native Scotland with an imitation Scottish brogue. Oldham named his record-of-choice if stranded on a desert island.

Podcasts are posted to www.fnppodcasts.com and are available via iTunes and Google Play and other podcast apps.

The 2017 campaign, aims to raise $400,000 for 27 Frederick agencies that serve basic human needs and at-risk youth. Donors can specify which agency they want to receive their contribution, or spread it equally among all groups.

You can donate to the Unity Campaign by postal mail or online:

Or, go to at unityfrederick.com and make an online donation via credit card.

The 2017 Unity Campaign for Frederick County aims to raise $400,000 for 27 local social service agencies and charities.