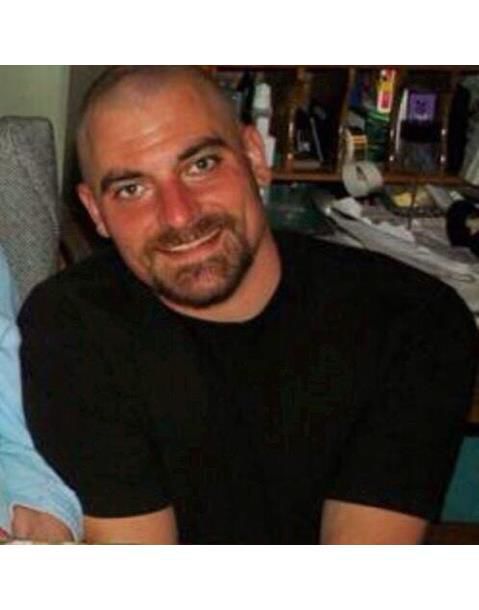 Alex James “Rut” Nagy II, 34, of Thurmont, passed away unexpectedly on Thursday, September 5, 2019, in Knoxville, Maryland. Born September 22, 1984, in Ranson, WV, he was the son of Laurie Ann (Shuff) Gibbs and the late Alex James Nagy. In addition to his father, he was preceded in death by his grandfathers, Sherman Shuff and Albert Nagy Sr.

Alex had a heart of gold, was loyal to his friends, family and those he loved. He had a quick wit and sense of humor, making everyone around him laugh. Those traits created a magnetic personality which those who knew him were drawn to. Alex loved playing sports and excelled at baseball and wrestling, but played basketball, soccer and football. He attended Catoctin High School and Boonsboro High School, graduating from Boonsboro in 2002. Alex enjoyed listening to music and watching UFC wrestling and fishing. He treasured the time spent with his daughter and his family. He and his mother shared a special bond that will be forever cherished.

Alex had a passion and talent for cooking, starting his career at the age of 15 at South Mountain Inn, washing dishes but quickly advancing to sous chef. He worked most recently at The Bistro 1840 in Harpers Ferry, WV.

Alex’s care has been entrusted to Black’s Funeral Home, online condolences at blacksfuneralhomes.com