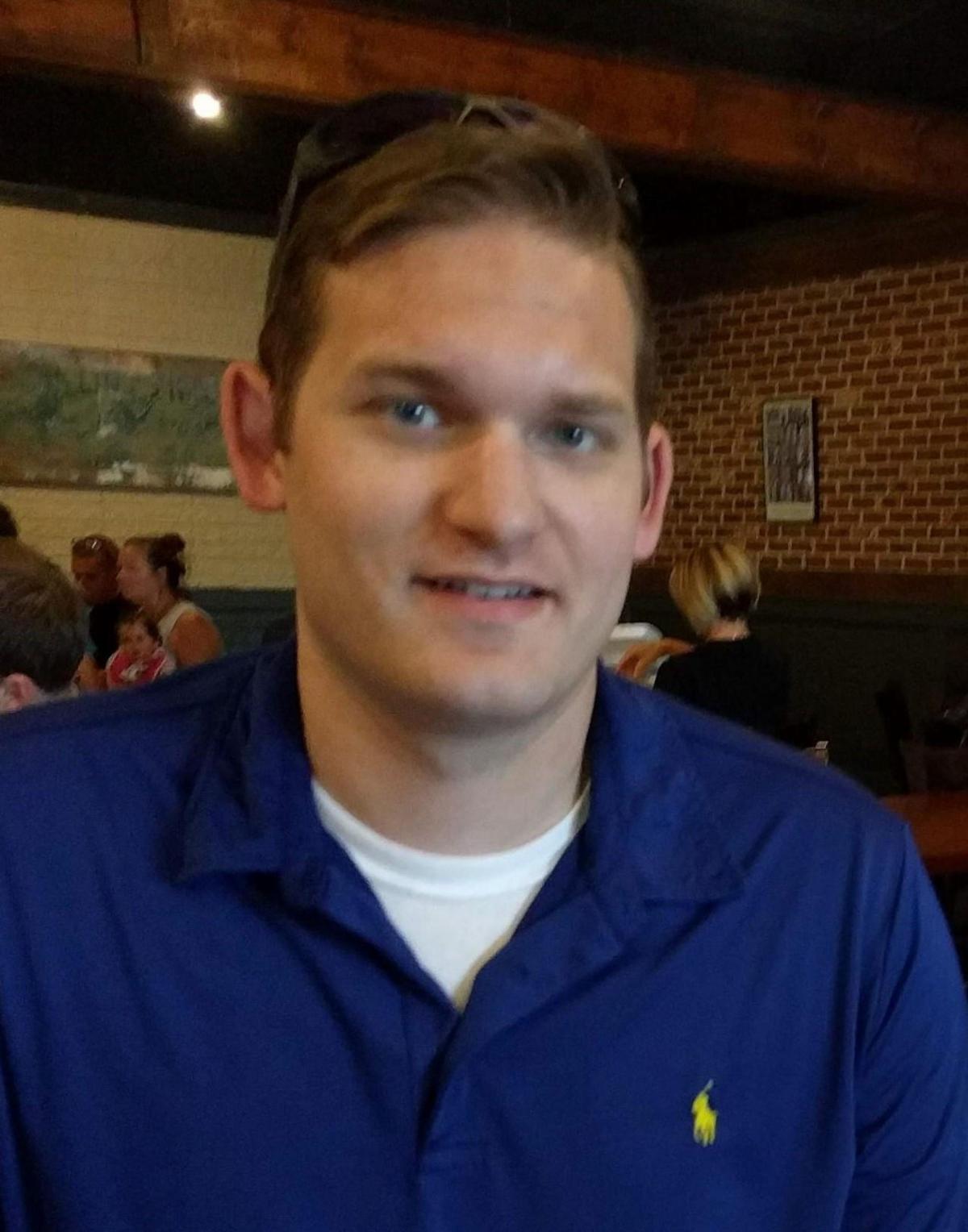 Born Aug. 15, 1989, in Sacramento, California, he was the son of Chris and Sandi Arndt-Kohlway, of Mount Airy.

Alex graduated from Linganore High School in 2007 and Salisbury University in 2011, and he held a certificate in cybersecurity. He was working as a Systems Engineer with General Dynamics IT.

Alex will be remembered as a kind and gentle soul who would do anything for his family and friends. He was spontaneous and fun-loving. He enjoyed the times he went to Disney World. And he especially loved spending time with his fiancee’ Lauren and their dogs Maui and Loki.

Alex enjoyed paintball, ice hockey and spending time with family and friends. He was a history buff. Alex traveled the world with his family, going to England, Scotland, Ireland, Italy, Belgium and Central Europe.

In addition to his parents, he is survived by his fiancee’, Lauren Reedy; brother, Nick Arndt-Kohlway; aunts and uncles, Pam and Richard Olson, John Kohlway Jr., Kathryn and Max Robinson, David and Trish Kohlway, and Maria and James Kalbac; grandparents, Robert and Darlene Arndt; cousins, Nathan and Brett Olson, Aleksandra and Greg Sandstrom, Christopher Kohlway and Rebecca Kalbac; and numerous friends and colleagues.

He was predeceased by grandparents, Marguerite Arndt Crouch, and John and Theresa Kohlway.

The family will announce a celebration of Alex’s life to be held at a later date.

In lieu of flowers, donations to the Animal Welfare Institute (AWIonline.org) or Direct Relief (DirectRelief.org) in Alex’s name are greatly appreciated.

Arrangements are with Stauffer Funeral Home, Frederick. Expressions of sympathy may be shared with the family at www.staufferfuneralhome.com.