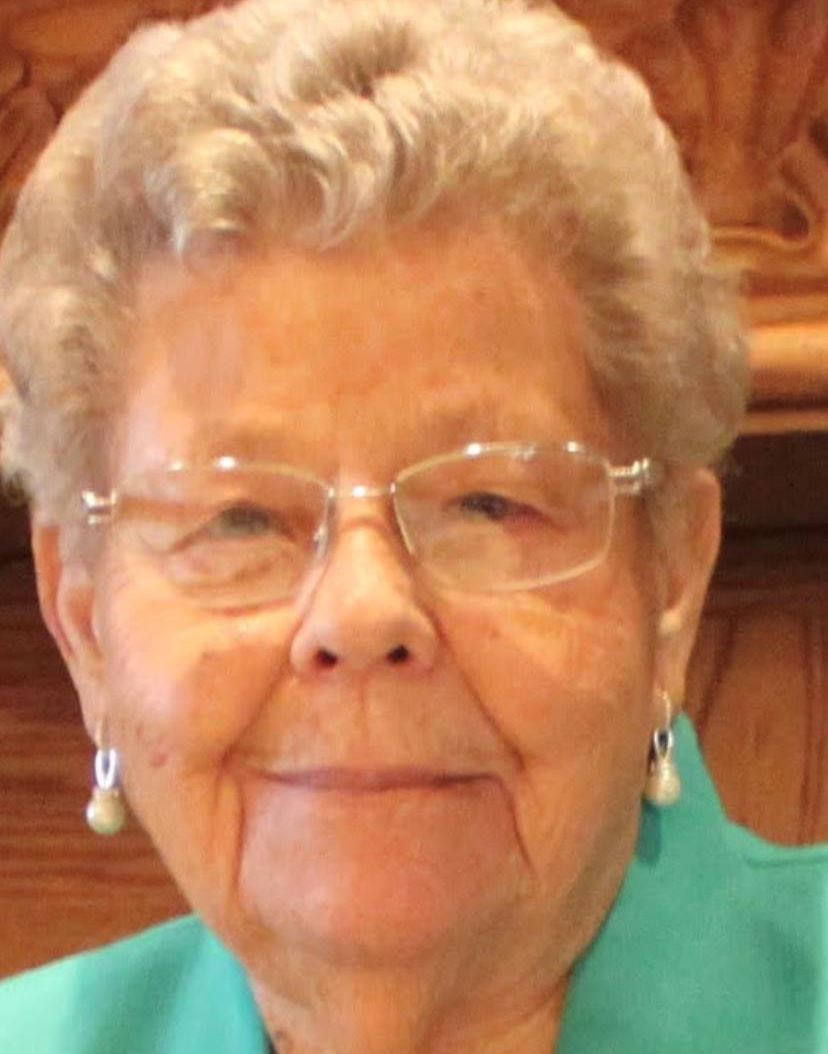 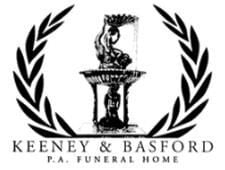 Betty Poffenberger Bartlett Storks, 93, of Frederick, passed away peacefully surrounded by her family on Thursday, April 2, 2020, at the Kline Hospice House.

She was the wife of the late Edwin S. Storks for 50 years. Betty was the youngest of four children born to the late Edgar E. Sr. and Bertha Brown Poffenberger in Broad Run on August 9, 1926. She was the last of her immediate family.

Betty is survived by her two wonderful sons, David E. Bartlett and friend May, and Randy E. Bartlett and wife, Dorinda; stepson, Eddie Storks and Joyce; four grandchildren, Jonathan Bartlett and wife Kristen, Lauren and Danielle Bartlett and Jennifer Young and husband Brian; three great-grandchildren, Ainsley, Brooks and Camden, who brought her much joy in her later years; two stepgrandchildren, Sarah Hildebrand and Grant Hildebrand, Laura Rodrigues and Ben, and Josie Semelsberger and Mike and their children; a sister-in-law, Gladys Poffenberger; and many nieces and nephews.

She was preceded in death by a daughter-in-law, Loudell Bartlett; sister, Mary Savage; and brothers, Edgar and Charles Poffenberger.

At a young age, Betty was an entrepreneur, having owned and operated The Friendly “B” Restaurant on West Patrick Street with her then husband, Earl Bartlett. After their divorce, Betty worked for a number of restaurants to support her two young sons. Always hopeful she could fulfill her dream of being a successful business owner, that dream became a reality in May 1964, when she opened Betty’s Restaurant and later with her sons, P. L. Cahoots, for over 30 years in the Monocacy Village Shopping Center. The latter to become one of the best lounges in Frederick. Everyday was a new challenge but rewarding!

After she and Ed retired they moved to North Myrtle Beach, where they became active in the community and their church. Betty will be remembered by many great friends in that area. She will also be remembered by good friends here, John and Phyllis Wills, Shirley and Jack Hyssong, Kathy and Mike Briske, Alice Fisher, Joan Oberender, the cousins lunch bunch and Walkersville seniors, especially, Dottie Misner and Betty Stull.

She also loved spending time with her great-grandbabies. Betty was a faithful member of the Evangelical Lutheran Church, the 9:30 service and wants to say thanks to her pew buddy, Vickie Cresap for all her love and support.

The family would like to thank Dr. Sodhi and nurse Angel from the Parkview Medical Group for the wonderful care given to our mother.

Services and interment will be private. A celebration of her life will be at a later date. Arrangements are with the Keeney and Basford Funeral Home, Frederick.

In lieu of flowers memorial contributions may be made to the Evangelical Lutheran Church, 35 East Church Street, Frederick, MD 21701.