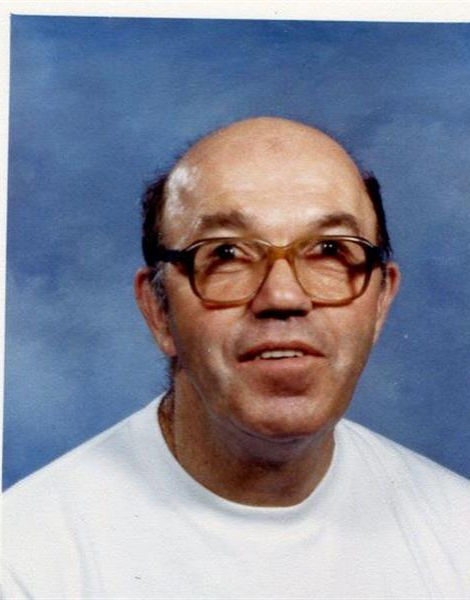 Charles Lindbergh Sigler, 92, of Frederick, died Sunday, March 15, 2020, at Hagerstown Healthcare Center, where he resided for 24 days. He was the husband of the late Anita Redmond Sigler.

Born in Middletown on May 26, 1927, he was a son of the late George H. and Mary Elizabeth Lapole Sigler.

He is survived by two brothers, Raymond Sigler of Middletown, and Guy Sigler of Myersville.

The family will receive friends from 6 to 8 p.m. Wednesday, March 18, at the Donald B. Thompson Funeral Home, 31 E. Main St., Middletown. Funeral services will be held at 11 a.m. Thursday March 19, from the funeral home.

Interment will be made in the Brownsville Church of the Brethren Cemetery.