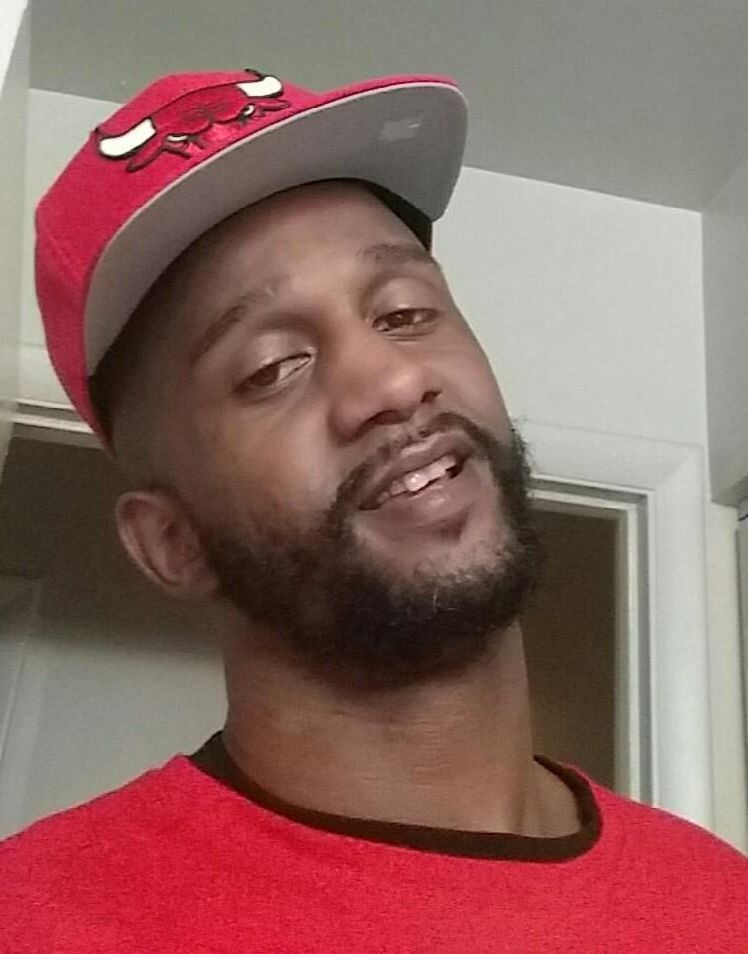 Chaz Kyle Whittaker (aka Chazzy, Hubba, Bill, and Carl’s Shadow), was born on June 19, 1987 in Frederick, the second son of Reginald and Pamela Lee Whittaker. He departed this life on Dec. 25, 2019 at Meritus Medical Center.

He was baptized at an early age at Hopehill UMC and was a member there until his passing. Chaz attended both Urbana and Smithsburg High Schools.

He completed his GED at HCC. He then worked as a material handler technician by trade.

He was preceded in death by his grandparents, Donald Whittaker Sr., Catherine Whittaker and Carl M. Lee; and uncle, Thomas Gordon.

In lieu of flowers, memorial donations may be made to the American Heart Assoc. or Hope Hill UMC c/o Chaz Whittaker. Online condolences may be shared at www.garylrollinsfuneralhome.com.