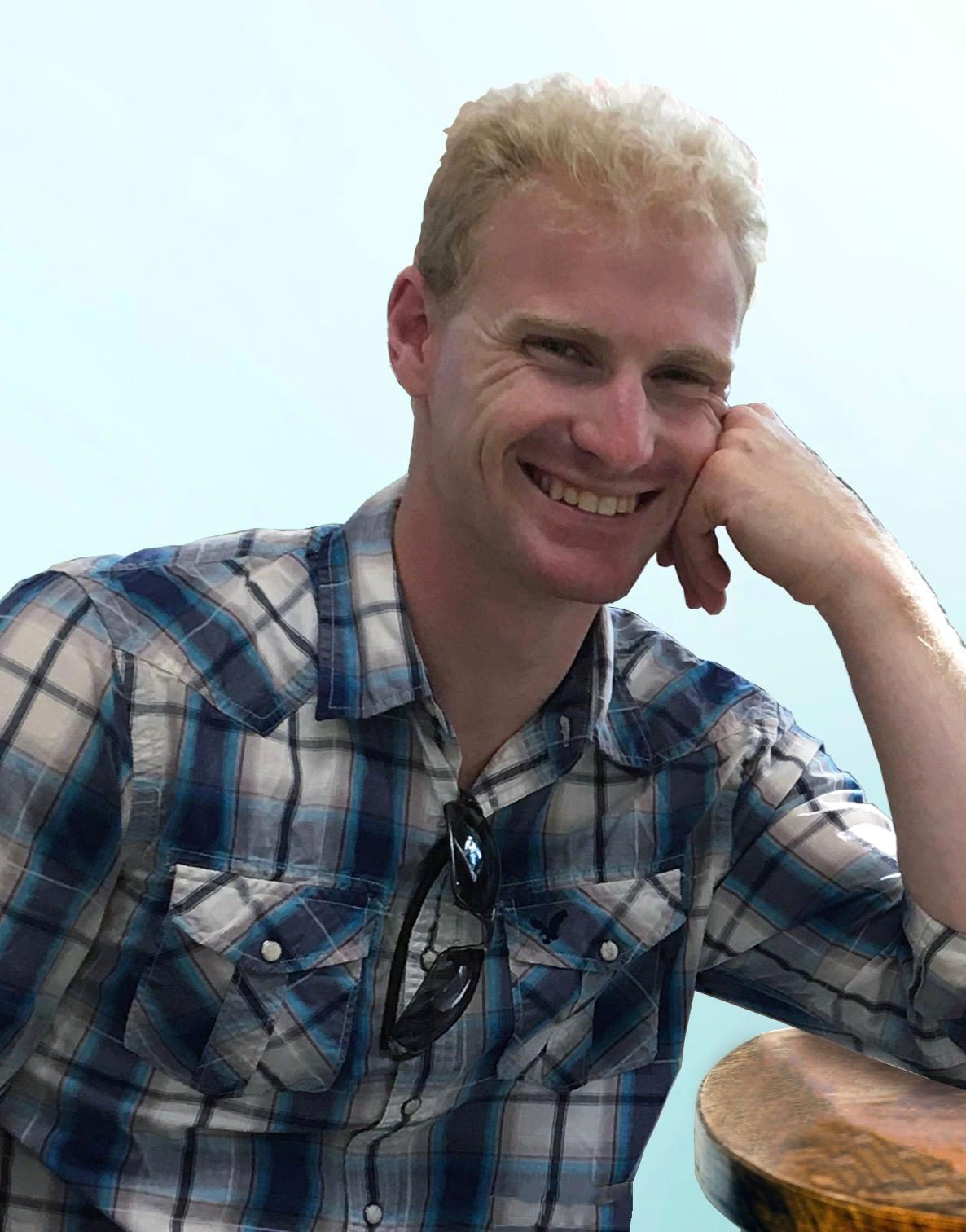 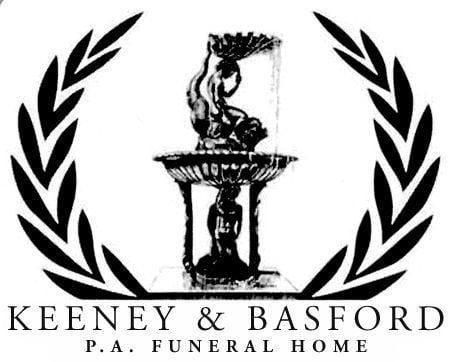 Cobey Adam England, 27, born to Judy and Jeff England of Mount Airy, Maryland, on January 29, 1993 in Frederick after less than three pushes, left this life just as quickly from a tragic motorcycle accident on August 22, 2020, in Mount Vernon, Ohio. He is survived by a large extended family, and in particular his grandfathers, William A. Hipkins and David A. Bauchspies; his parents; his older brother, Chris; sister-in-law, Kate; and his beloved cat, Zola, who came to live with the family after a co-worker discovered a mother cat and her litter. Cobey, always a potential knight to cats in distress, quickly found a home for the mother cat and four siblings with one kitten playfully moving into his heart. He was devoted to his pre-deceased grandmothers, Sylvia England Hipkins and Ann Barker Bauchspies.

He was passionate about many things, from horticulture and scuba diving to motorcycles and dance. In his youth, Cobey competed in 4-H Horticulture Judging and LifeSmarts; he was a strong team player, contributing to their national wins. His love for learning began to blossom through homeschooling focused on acquiring knowledge from life. From there, he avidly mastered many hands-on skills, from woodturning to bodhran. He played the hammer dulcimer with skill and zest that audiences of all ages enjoyed. His first degree was from Frederick Community College, where he graduated with honors. From there, he went on to graduate from University of Maryland in criminal justice. Cobey never lost his passion for anything and morphed it into new skills and opportunities.

Cobey’s friends frequently called upon his steady and true moral compass for gatekeeping and advice, matters of the heart, and general pontifications. He was unapologetically himself, and all who came into his orbit were welcomed with a warm hug, smile, and invitation to adventure. Cobey’s love of travel took him to Japan with friends, Ireland with his hammer dulcimer, and the Caribbean as a scientific volunteer scuba diver. Those lucky enough to have traveled with him will miss his empathic curiosity, energy for exploration, and magnetism for life.

In his free time, he would explore museums, share his favorite places, and entertain with family and friends. If something like a car, motorcycle, or broken heart crossed his path, he would do an amazing job fixing it to make it run again. Amongst his friends, Cobey was well known for his cooking skills, as he enjoyed using fresh ingredients from the family farm and experimenting with new dishes. His diverse collection of hats began in childhood, his favorite of which was his beloved pet chicken. He was a true character with a fond appreciation for comedy.

Early in his life, he recognized his feet could be springs, his arms graceful supports, and his back a guiding force when he took to the dance floor with Scottish dancing, square dance, and Irish dancing. From there, Cobey discovered ballroom dancing at the age of 15 and mastered every dance variation he tried such as Latin, West Coast Swing, Salsa, and Quick-step, because his enthusiasm always matched his skills. He loved choreographing, teaching, and dancing in the ballroom. Driven to dance, Cobey competed and placed in too many competitions to count. His guiding light was his love of dance. Cobey’s professional and personal goals were to blend his love of working on the family farm and all things dance to bring movement, joy, and creative expression to his community.

The date of the memorial service and celebration of life at the family farm will be announced shortly. Expressions of sympathy may be shown by participating in #cleanupforCobey. In addition, those with the means and wishes, donations to Ballroom at Maryland http://www.ballroomatmaryland.com, or the Motorcycle Safety Foundation https://msf-usa.org are welcomed by the family.