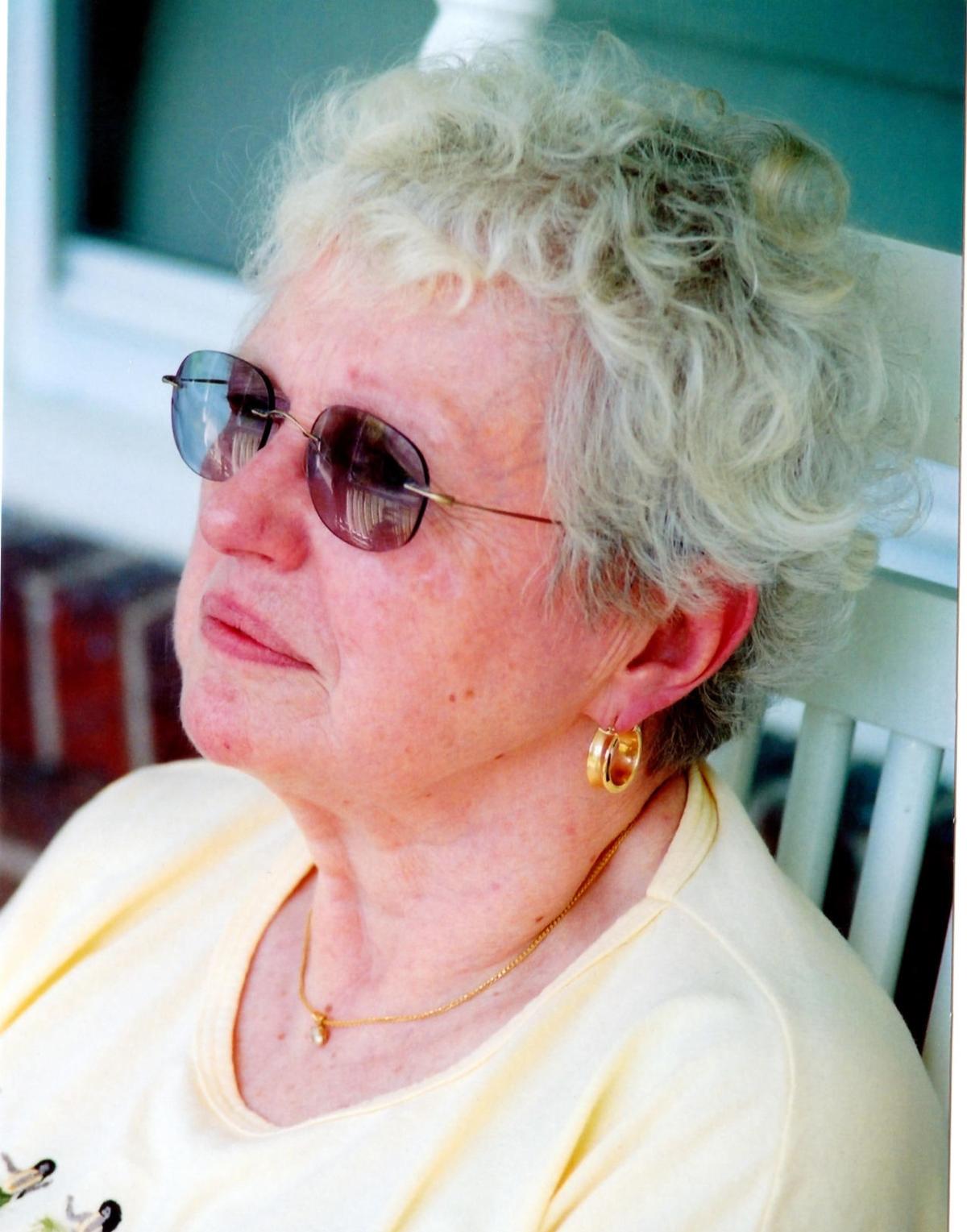 With tremendous sadness, the family of Dale Melander Clark, 73, of Urbana, announces her death after a long struggle with multiple sclerosis. Dale passed away on Thursday, November 28, 2019, in her home. Dale was born July 13, 1946, to Norman G. and Evelyn Melander in Providence, RI. She is survived by her mother, Evelyn, of Germantown; and her children, Michael R. and his wife Rebecca, and Jonathan E. and his wife Becca, of Singapore and Urbana; and her four grandchildren, Sydney, Margaret, Jonathan Jr. and Charles.

Dale moved with her family to Bethesda in 1960, and attended Bethesda-Chevy Chase High School. While attending the University of Maryland, she met her future husband, Robert G. Clark of Beltsville, in 1967, and they were married that year. For many years, Dale worked as a receptionist for Drs. Stanton and Brady in Silver Spring. The Clarks moved to Germantown in 1977, and after a few years off to raise her sons, Dale went back to work for Capital Women’s Care in Rockville, then Shady Grove. She loved her work in the medical community. Dale was a beloved friend, caring mother, and devoted wife to Bob for 51 years. She loved the ocean, traveling with friends, her dogs and her family. Her feisty spirit and sense of humor will be greatly missed.

Burial will take place thereafter at Mount Olivet Cemetery in Frederick, where she will be laid to rest with Bob, who passed away in March.

The family welcomes donations to the MS Society in Dale’s memory.