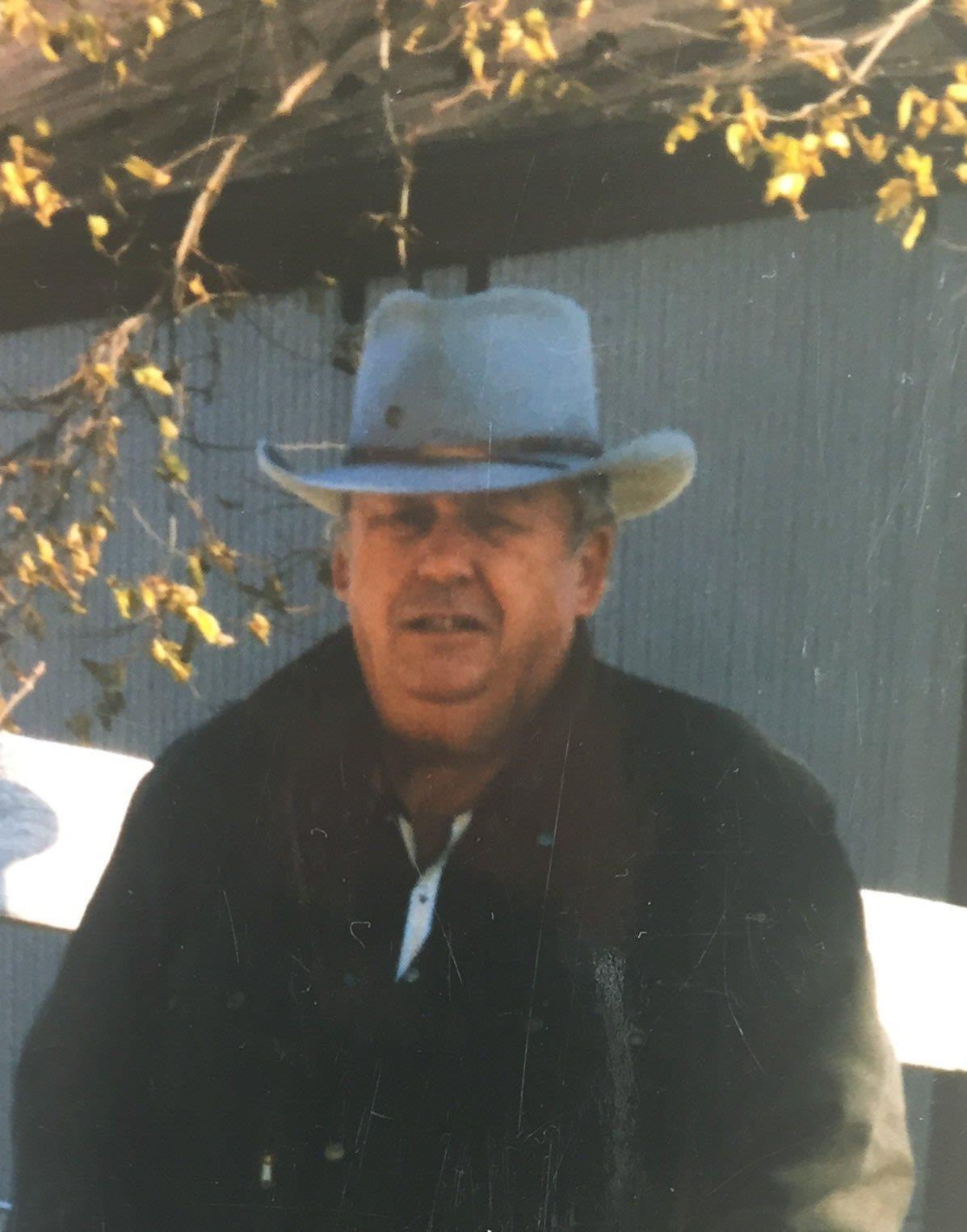 Dean Edward Considine, 86, of Middletown, passed away peacefully on November 26, 2019, under the care of the staff at Vindabona Nursing and Rehabilitation Center in Braddock Heights, Maryland.

Dean’s great-grandfather immigrated to Iowa from Ireland in the 1850s, and his grandfather eventually settled down on a farm in Halstead, Kansas, in 1900, which still remains in the family. Dean was born on the family farm on December 1, 1932, the youngest of five children to John and Mildred Considine. Dean’s father served in World War I and his older brother Bob in World War II. During the 30s and 40s his family persevered through the Great Depression and the Dust Bowl without electricity or running water while farming with mules until the late 1940s. Dean attended Kansas University on an Army ROTC scholarship, graduating in 1955 with a degree in Civil Engineering. He learned at an early age the importance of sacrifice, persistence, and hard work, lessons he passed down to his four sons.

In 1956, while stationed in Ft. Belvoir, VA, as a 2nd Lieutenant, he married Judith Rae Polfer, a nurse from Independence, Missouri, who preceded him in death. When Dean completed active duty, they returned to Kansas and he went to work for an engineering firm. There, among other projects, he worked on the design of the missile silos installed in the mid-west during the build-up of the Cold War in the 1950s. During the years from 1957 to 1965, Dean and Judy had four sons. They initially settled in northern Virginia as he worked as a civilian for the Army Corps of Engineers and studied for his Master’s Degree at George Washington University. At the same time, he served in the Army Reserves, ultimately retiring after 26 years as a full colonel.

Dean quickly advanced within the Corps of Engineers during the 60s and early 70s to become the Technical Director of a group within the USACE called the Engineer Studies Center (ESC), and he was promoted to the Senior Executive Service (SES) in 1982. Dean’s work at ESC included studies for the Joint Chiefs of Staff, Army Generals Staff, The Combined Forces Command in South Korea, The V Corps and VII Corps in Europe, The XVIII Airborne Corp at Fort Bragg and the III Corps at Ft Hood. His teams developed many classified deliverables in support of the Army, including strategic analysis and recommendations for war plans in Vietnam, Thailand, Cambodia, South Korea, Europe, Panama and the Middle East. He retired from his post in the Federal Government in 1989.

While Dean juggled his many responsibilities during the 60s, he was always seeking to get back to his roots in farming. In 1971, Dean and Judy bought 52 acres just west of Middletown, MD, where they raised their four sons, while Dean commuted to Washington, D.C. Dean was active in the Maryland Angus Association and the Maryland Cattleman’s Association in the 80s and 90s, serving two terms as President in each organization. He also served on the University of Maryland Wye Plantation (Agricultural Experimentation) Advisory Board for four years, and he served as the President of the Central Maryland Heritage League (CMHL) for more than 10 years up to 2011. Through his involvement with agriculture, he received numerous awards for farmland, watershed, and soil conservation.

He loved to play bridge with his wife Judy and many partners around Frederick County. He also loved to debate politics with family and friends, and he was an avid fan of Kansas Jayhawk’s basketball.

Friends and family will be received at Donald B. Thompsons Funeral Home from 6 to 8 p.m. Tuesday, December 3. A funeral service will be held at Saint Mary’s Catholic Church in Petersville, MD, on December 4, at 10 a.m. Monsignor Robert J. Jaskot will officiate. Internment will be in the church cemetery. In lieu of flowers, the family is asking that donations be sent to the Michael J. Fox Foundation for Parkinson’s Research.