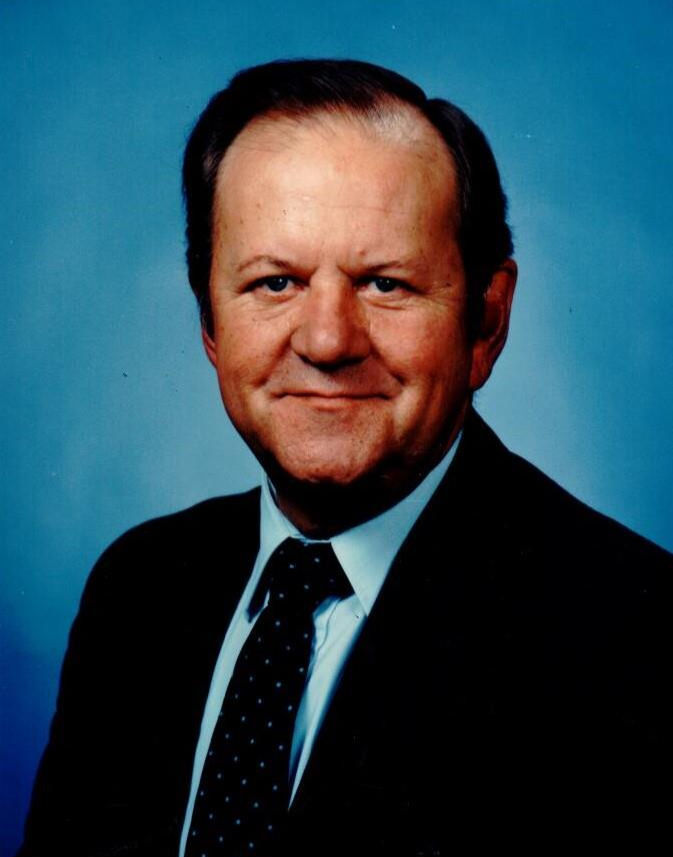 Born Aug. 15, 1932, in Spruce Pine, Ala., EJ was the son of the late Earskine Gaston Hall and Effie Armenda (Bishop) Hall. He married Miss Doris Finley in 1951 before enlisting in the U.S. Air Force. He was honorably discharged as a Staff Sergeant on Jan. 13, 1956. Mr. Hall began his career with State Farm Insurance in February 1956 “working in the bottom of the barrel in Dead storage” and retired 38½ years later as Superintendent of Administrative Services in Frederick, Md. He had been the prime overseer to open the State Farm office in Wayne, N.J., as well as the original State Farm building in Frederick, Md. His hobbies included fishing, hunting, farming and shooting, and he was a current member of the American Legion Post 282 in Woodsboro. Mr. Hall was a life member of Camp Kanawha and previously a member of the Forest and Stream Club, Exchange Club and Toastmasters. Mr. Hall had also served as President of the East Frederick Elementary PTA and Vice President of the Frederick High School PTA. He was a member of the Dargan Crossroads Church in Alabama.

Visitation will be held on Friday, Sept. 18, from 6 to 8 p.m. at the Resthaven Funeral Home & Community Center, 9501 Catoctin Mountain Hwy. in Frederick, where a funeral service will begin at 11 a.m. on Saturday, Sept. 19. Interment with military honors will take place in Resthaven Memorial Gardens. Floral tributes are welcome, or in lieu of flowers donations may be made to Frederick Health Hospice, P.O. Box 1799, Frederick, MD 21702.