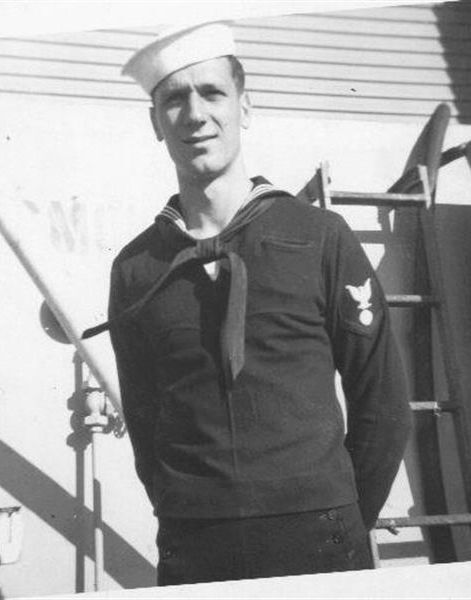 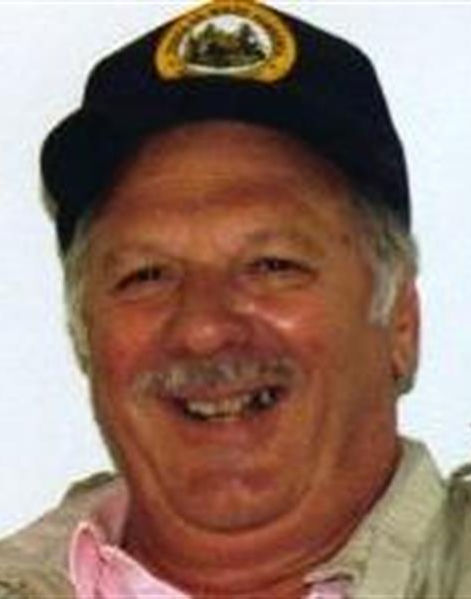 Frank J. Russo Sr., of Thurmont, Maryland, passed from this life at home with his family at his bedside at age 91 on May 10, 2021. He suffered from heart failure but fought a hard battle before finally letting go.

Frank was born on Oct. 18, 1929, in Cornwall-on-Hudson, New York, one of nine children of Italian immigrants, Barbara (Padrone) and James Russo. Although poor, the family was rich in love. He was married to the love of his life, Angela Palermo Russo, for 65 years before she passed in 2016. He was very proud to have served in the U.S. Navy during the Korean War from 1948-1952. Frank was an accomplished offset pressman, last employed at the U.S. Government Publishing Office. After retirement, he enjoyed working as a bus driver at La Petite Day Care Center, where he developed a lifelong friendship with Chris Gardner and her husband, Russ. He could fix or build anything and applied his skills there, as well.

Frank loved his family more than anything, proven by his beaming smile as his children gathered at his bedside in his final days. He enjoyed coaching and attending his sons’ ballgames and watching their beloved New York Yankees play. He cherished his cat, Candy, a wonderful companion for 17 years. In his younger years, Frank entertained family and neighbors with his guitar and harmonica playing. Frank had a great sense of humor and loved to tell stories about how he met his wife and about their many happy times together. He had several interesting Navy stories that he told over and over, but we never tired of listening to them. Frank cared deeply for those who suffered, particularly for the poor and for sick children. He regularly gave generously to charities that supported making the lives of those less fortunate a little better. In the fullness of time, through how he lived and through what he taught us, we learned that love and family are everything. Frank’s children find solace in knowing that Mom is “waiting for him at the bus stop.”

In addition to his parents, he was predeceased by his eight brothers and sisters, Angie, Joe, Dominick, Emily, Mary, Sam, Tommy and Teresa; and nephews, Anthony, Richey, Dewey and Jimmy. Frank leaves behind to cherish his memory his four children, Frank Russo Jr. married to Pam, of Bowie, Maryland, James Russo, of Owings Mill, Maryland, Joseph Russo married to Rhonda, of Frederick, Maryland, and Roseann Russo, of Thurmont, Maryland; grandchildren, Michael Russo and his mother, Karen, and Eric McGaha and his wife, Tiny; his sisters-in-law, Sally Prah married to Edward, and Theresa Russo; and many dear nieces and nephews.

We will be forever grateful to the staff of Frederick Health Hospice for their excellent and compassionate care. They brought comfort and reassurance in Frank’s final days, when it seemed there was none to be found. We would not have had our dear father for these many years without the expert care of Dr. Kusay Barakat, and Frank was also blessed to receive the special care of Dr. Katherine Buki, Dr. Mary DeMino and Dr. Muneeb Malik.

The family will receive friends at 1 p.m. Saturday, May 15 at the Resthaven Funeral Home & Community Center, 9501 Catoctin Mountain Highway (Route 15 North). The service will follow at 2 p.m., officiated by Father Colin of Our Lady of Mount Carmel Catholic Church. There will be a military burial at 2:30 p.m. in Resthaven Memorial Gardens. The family would very much appreciate donations being made to Thurmont Food Bank, 10 Frederick Road, Thurmont, MD 21788; Frederick Health Hospice, 1 Frederick Way, Frederick, MD 21701, or St. Jude’s Children’s Research Hospital, 501 St. Jude Place, Memphis, TN 38105 in honor of Frank’s memory.