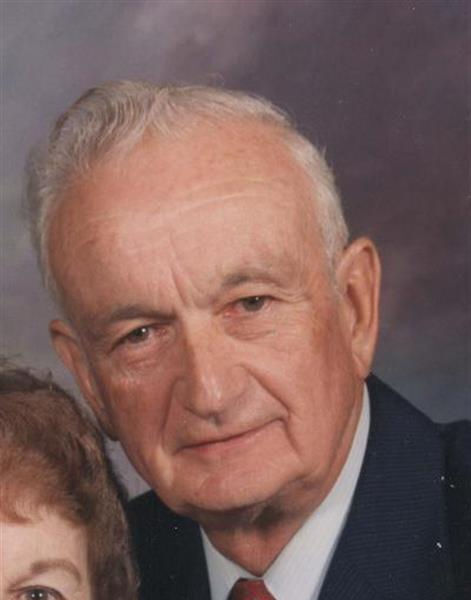 Born May 17, 1929, in Glenelg, Maryland, he was the son of the late George William Dorsey and Katherine McCracken Dorsey. He was the loving husband of Ella Mae Schaff Dorsey.

George began his career as a flight engineer with the former Pan American Airlines, where he worked from 1955 to 1965. He then went to work as a computer customer engineer with IBM, where he retired after 25 years. George loved golf, yard work and traveling. He was a longtime member of Calvary United Methodist Church, Mount Airy.

Surviving, in addition to his wife, are sons and daughters-in-law, Gary A. and Wendy Dorsey, of Crofton, James W. Dorsey, of Ellicott City, Ricky D. and Michelle Dorsey, of Marriottsville, and Neal A. and Leyla Dorsey, of Loudon County, Virginia. George is also survived by 16 grandchildren; seven great-grandchildren; and three adopted grandsons.

He was predeceased by siblings, Harold Dorsey and Nancy Mullinix; and daughters-in-law, Laurie Dorsey and Terry Lee Dorsey.

In lieu of flowers, memorial donations may be made to www.calvary-mtairy.org, www.saintjamesweb.org, www.glenmountumc.org or Hospice of Frederick County.

Online condolences may be offered at www.haightfuneralhome.com.