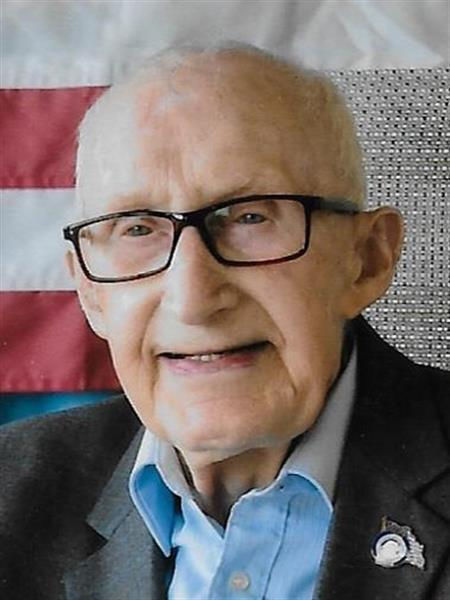 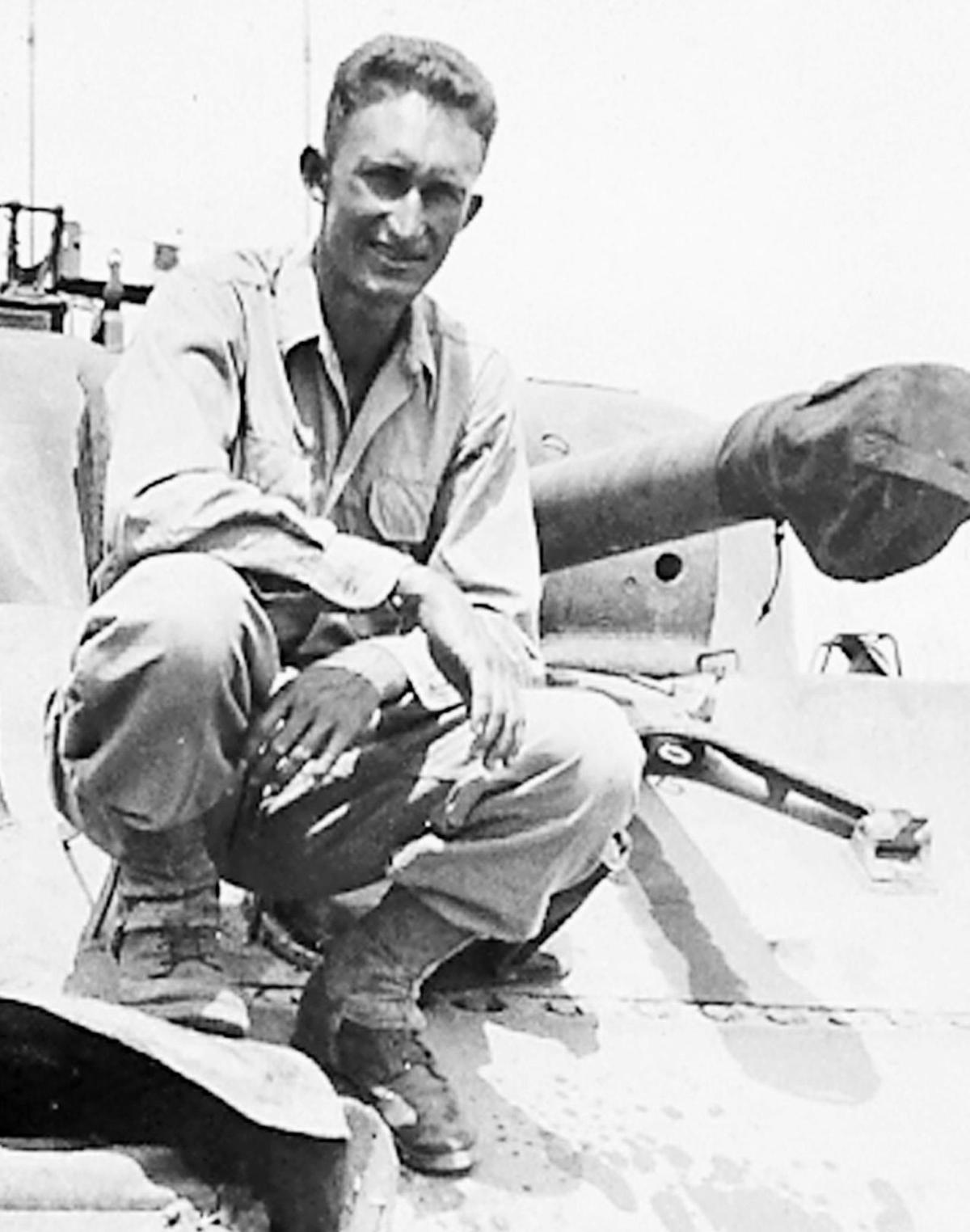 George Mark Fisher Sr., age 100, longtime resident, of Walkersville, MD, passed away July 11, 2020, at Montevue Assisted Living in Frederick MD. Born in Bedford, PA, on June 21, 1920, he was the son of John M. Fisher and Edith G. Fisher. He was a graduate of Bedford High School, Bedford PA. George joined the United States Army May 1, 1941 and served 21 years as a career enlisted soldier. He was a combat veteran of World War II serving in the Pacific Theater with Co. “B” 44th Tank Battalion and later in the aftermath of the Korean War. George received numerous awards, decorations and citations for his exemplary service including the Purple Heart. He was honored to have participated in the Philippine operation known as “The Flying Column” that resulted in the rescue of 3800 allied civilians held prisoner in the Japanese internment camp for three years at Santo Tomas, Manila. His tank “Georgia Peach” and its crew were among the first arrivals to rescue these civilians. After being honorably discharged from the Army, he worked 15 years in civil service at East Coast Relay Fort Detrick and Flair Armory 558 Signal Co. US Army Reserve Unit Frederick MD.

George and his family moved to Walkersville MD. in 1967. A productive member of his community, he was a life member of the Walkersville Volunteer Fire and Rescue Co., an active member of Walkersville United Methodist Church, member Woodsboro American Legion Post 282, Honorary member Walkersville Lions Club, past president of the 44th Tank Battalion Association of WW II, and honored member of Bay Area Civilian Ex-Prisoners of War.

George will be remembered as a kind and gentle soul. The ultimate gentleman. Dedicated to service of his country, family, friends, church and community. Family and friends acknowledge and thank the amazing and caring staff at Montevue Assisted Living who loved and cared for “Mr. George” during his residency there. George greatly appreciated the loyal support and loving care he received from Ed and Barbara Shabrel, longtime neighbors, Lee and Ellen Frazier, and Jim and Nancy Mullins from his Walkersville United Methodist Church family.