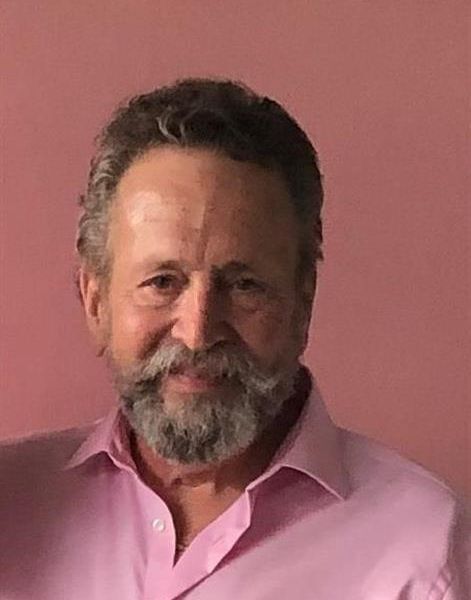 Glenn Kirby Wiggs, 71, passed away on June 5, 2021, at Medstar Washington Hospital Center. Born in Alexandria, Virginia, on June 27, 1949, he was the son of the late Wilbert K. Wiggs and the late Mildred (Etheridge) Wiggs.

Glenn and his family moved to Frederick when he was 10. In 1967, he graduated from Thomas Johnson High School, where he played football. He furthered his education at Western Maryland College (now McDaniel College), where he was a member of the Pi Alpha Alpha fraternity and a member of the first class of fraternity brothers who joined the national fraternity Phi Delta Theta. He graduated in 1971.

Following college, Glenn was employed in a managerial position at Montgomery Ward. He later moved on to become a sales representative for Frederick Trading Company (now Orgill). Ultimately, in 1984, he purchased one of the stores he serviced. He owned and operated McLean Hardware in McLean, Virginia, for almost 40 years. Even as his health was declining, he traveled down to McLean twice a week to make orders and greet the many customers he loved.

During his lifetime, Glenn enjoyed church league softball, golf, cruising, the Outer Banks, competitive pool and most definitely Oriole baseball and Redskin football. He was a member of the Moose, the APA and the American Legion, where in recent years he enjoyed many Thursday afternoons socializing with his friends.

Glenn is survived by his loving wife, Nancy Wiggs; and their blended family, Christopher Wiggs, of Frederick, Justin Wiggs and his wife Tammy, of Baltimore, Andrew Rippeon and his wife Lisa, of Davidson, North Carolina, and Rebecca Russell and her husband Eric, of Frederick. He also leaves behind his sister, Sharon Spicknall and her husband Charles (Chuck), of Hagerstown. Finally, he is survived by his beloved grandchildren, Courtney Wiggs, Ellie Wiggs, Lizzy Wiggs, Eli Rippeon, Oakes Rippeon and Cooper Russell. He was predeceased by his sister, Barbara (Barbie) Wiggs.

The family will receive family and friends from 2-3 p.m. Tuesday, June 15 at Stauffer Funeral Home, 1621 Opossumtown Pike. A memorial service will follow in the chapel at 3 p.m.

Expressions of sympathy may be shared with his family at www.staufferfuneralhome.com.