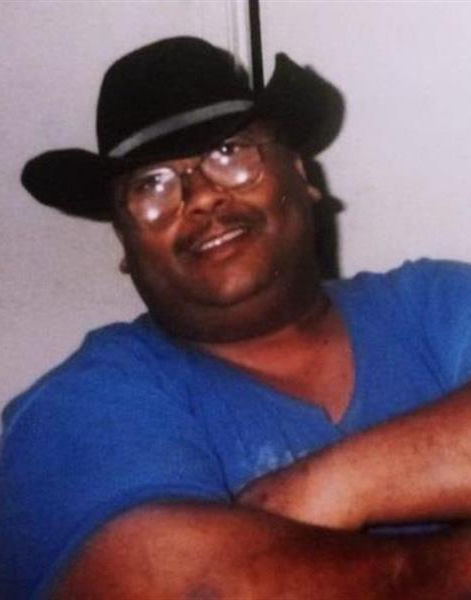 Greg had a big heart and love for his family and friends. He had a great sense of humor and always wanted to bring a smile to others. He tried to see the best in everyone. Greg, in his early years, loved driving tow trucks, going to races, country music and cars. He had a heart for those who fought for this country and showed this love through his charitable donations to the Wounded Warriors Project.

Greg is survived by a very loving mother, Doris Byrd of Frederick; his very caring brother, who looked out for him in his later years, Pernell Byrd of Frederick; two more brothers, Grayling and Kiesha Byrd of Olney, and Mark and Irene Byrd of Richmond, Indiana; seven sisters, Bonnie and Lewis Green of Las Vegas, Vivian Byrd of Bethesda, Eunice Byrd of Burtonsville, LaJuan Jackson of Minneapolis, Ellen and Charles Jones of Humble,Texas, Robin Pazo of Jacksonville and Katrina and Jeffrey Jones of Upper Marlboro; as well as many, many nieces and nephews and a host of family all over the country. Mr. Byrd is also survived by two godchildren, Dylan Cissel and Jessica Cissel. He was preceded in death by a godson, David Cissel.

Greg will be missed dearly.

A private, family-only service and repast will be held. In lieu of friends visiting with the family or flowers, memorial donations may be made, in Greg’s name, to the Wounded Warrior Project by visiting www.woundedwarriorproject.org.