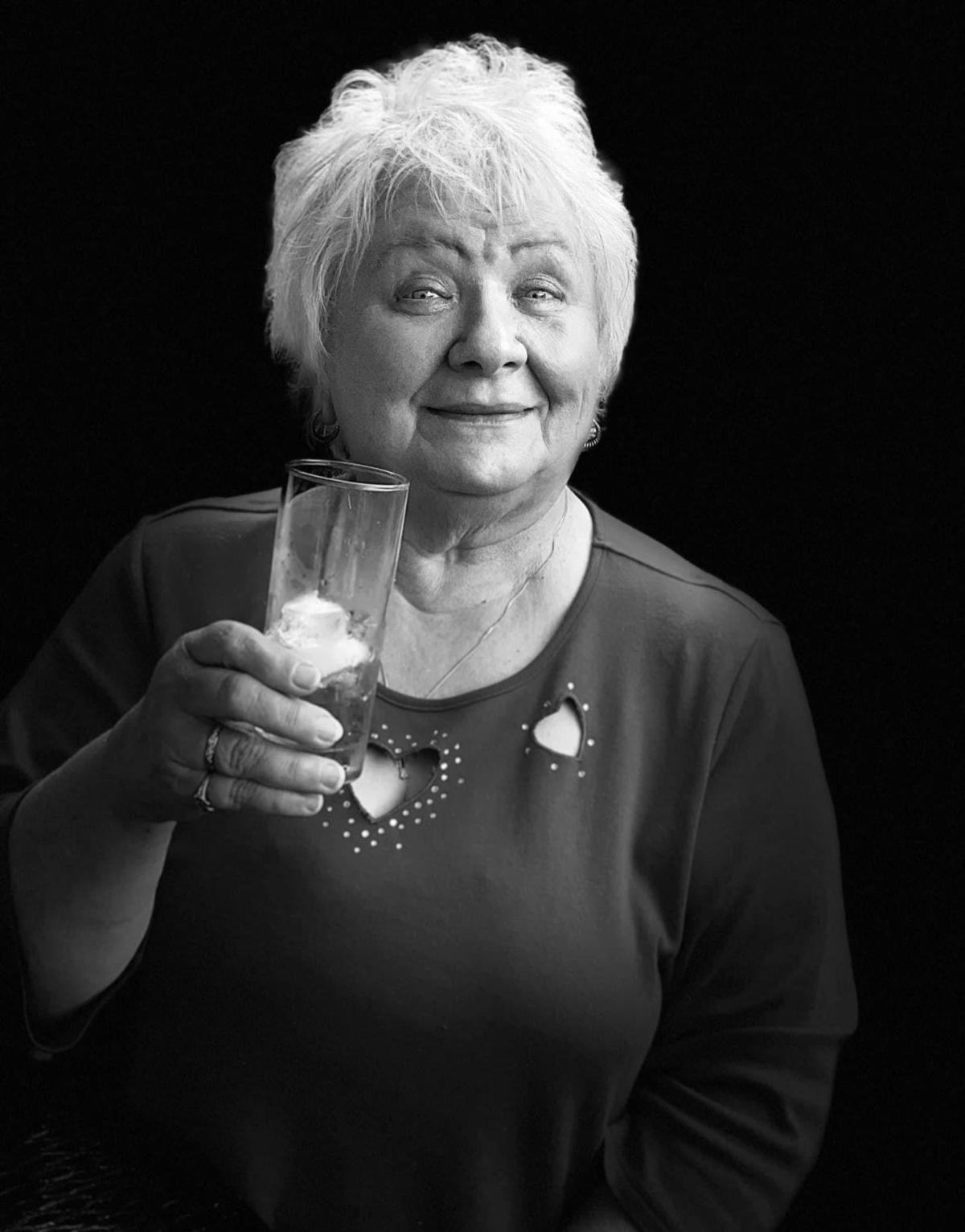 We regretfully announce the passing of Jennie Christine Drabick, of Frederick, Maryland, on Feb. 28, 2021. Jennie was surrounded by her family and passed away peacefully.

She was born in Busko-Zdroj, Poland, to Seweryna and Jozef Mstowski. Jennie was passionate about her family, helping to raise her younger brothers as first-generation Polish Americans. Arriving from Poland at the age of 8, Jennie met her older next-door neighbor Charles (Chuck), and her only love, in the small town of Farrell, Pennsylvania. Jennie and Chuck became high school sweethearts, going on to be married for 50 years and raising two children together.

Jennie was a fiercely dedicated daughter, wife, mother, grandmother, sister, godmother, aunt, cousin and friend. Jennie was our biggest cheerleader and our constant supporter. Our family would not be where it is today if we did not have Jennie as our matriarch.

Jennie was predeceased by her parents, Seweryna and Jozef; as well as great-aunt, Rosalia, and great-uncle, Stanislaw Wojtkowski, who were instrumental in her family’s arrival to America. She leaves behind her husband, Charles Sr.; children, Charles Jr. (Kera) and Christine Wright (Brenden); grandchildren, Nina Kalkbrenner (Logan), Steven, Eric and Austin Drabick, and Mackenzie and Tre Wright; brothers, Walter (Gosha), Bill (Maryla) and Michael (Maureen) Mstowski; and many nephews, nieces, cousins and friends whom she held dear to her heart.

Jennie’s dedication and support of the programs her grandchildren participated with brought her the most joy in life. Memorial donations may be made to St. John Regional Catholic School, 8414 Opossumtown Pike, Frederick, MD 21702; or to the Urbana Hawks Athletic Boosters, treasurer@uhsathleticboosters.com, 3471 Campus Drive, Ijamsville, Maryland 21754.