Sign Up
Log In
Purchase a Subscription
You have permission to edit this article.
Edit
Home
News
Opinion
Sports
Topics
Calendar
Classifieds
Special features
Contests
Become a carrier
1 of 3 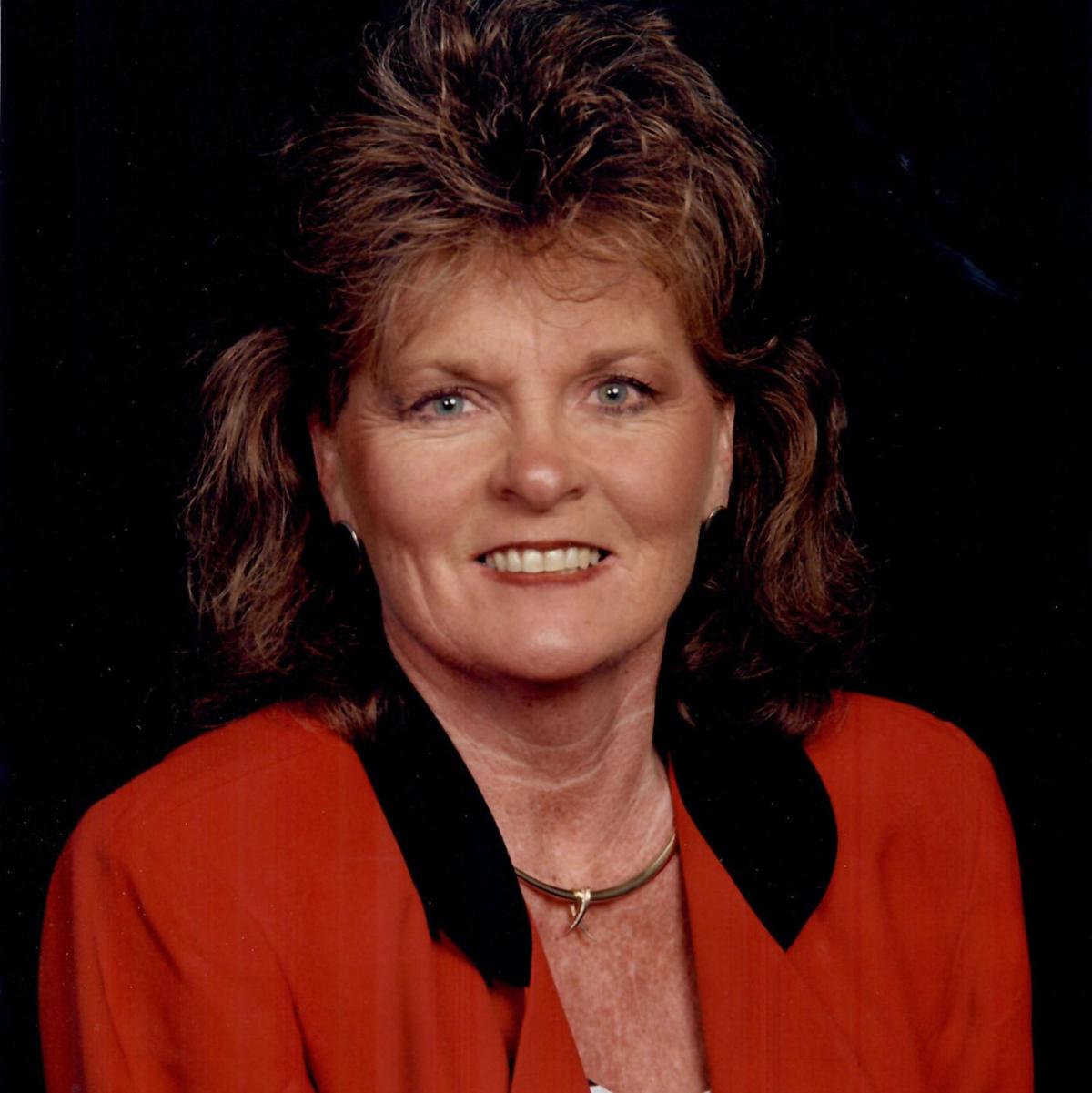 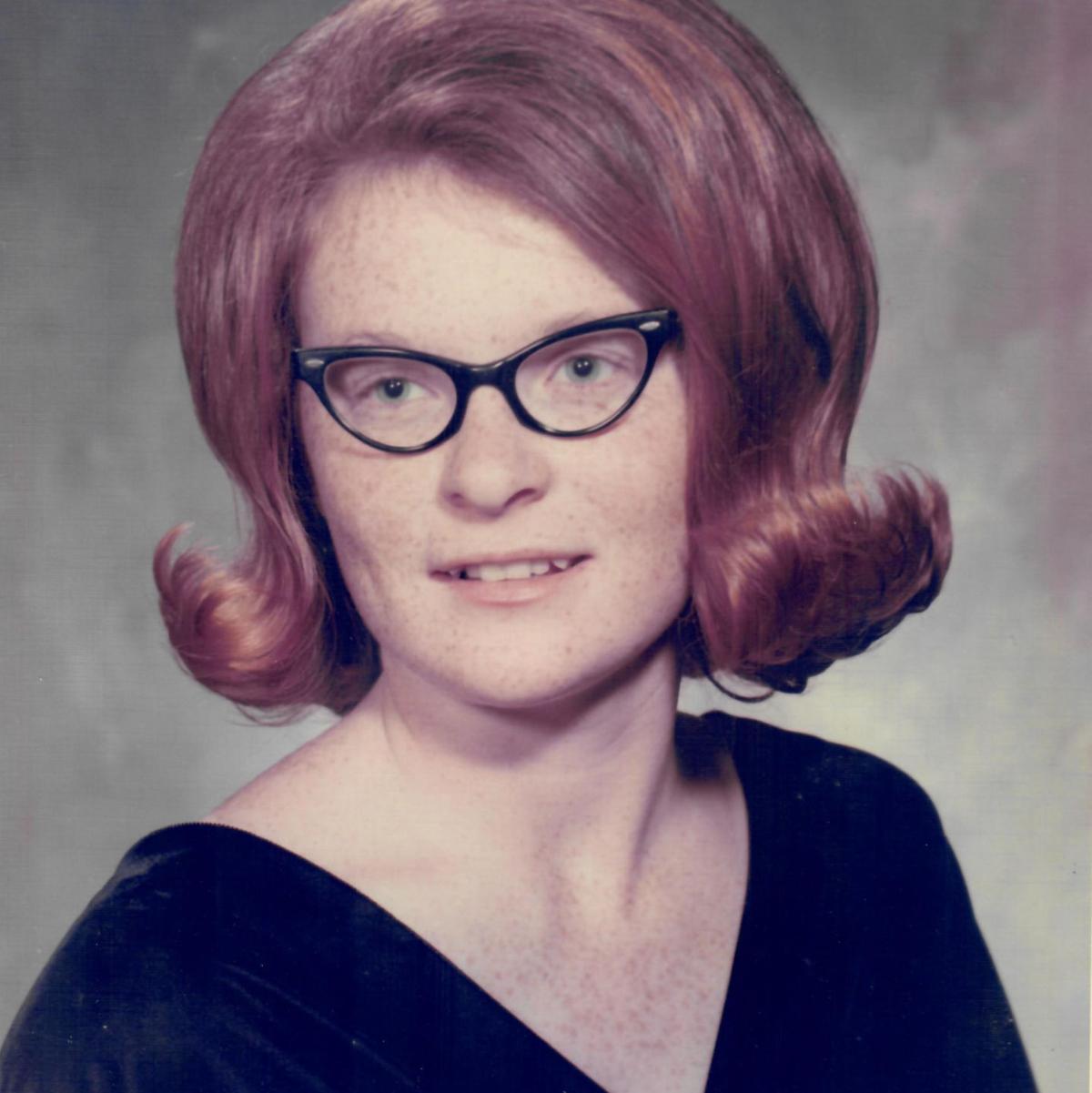 Jody A Lawyer-Hahn, 70, of Thurmont, passed away peacefully on Thursday Jan. 6, 2022, after a long hard-fought battle with Parkinson's disease.

Born May 28, 1951, in Thurmont, Jody was the daughter of Virginia Gelwicks and the late Robert Gelwicks. Jody graduated from Catoctin High School in 1969 and from beauty school in 1970. She was a beautician in Thurmont for more than 40 years. During that time, she co-owned and operated Shear Magic from 1984 to 2001. Jody began her second career as a rural mail carrier in 1995 and continued to work both jobs until Parkinson's forced her to retire in 2017.

Jody enjoyed her grandchildren, her trips to the beach and vacations with her friend, Lisa Weant. She will be remembered as a hardworking, loving wife, mother, grandmother and friend whose faith in God never wavered through all of her struggles.

The family will receive friends from 10-11 a.m. with a memorial service to celebrate her life immediately following on Saturday, Jan. 15, 2022, at Weller United Methodist Church, 101 N. Altamont Ave, Thurmont, MD 21788.

In lieu of flowers, memorial contributions may be made in her memory to Weller United Methodist Church at the above address.