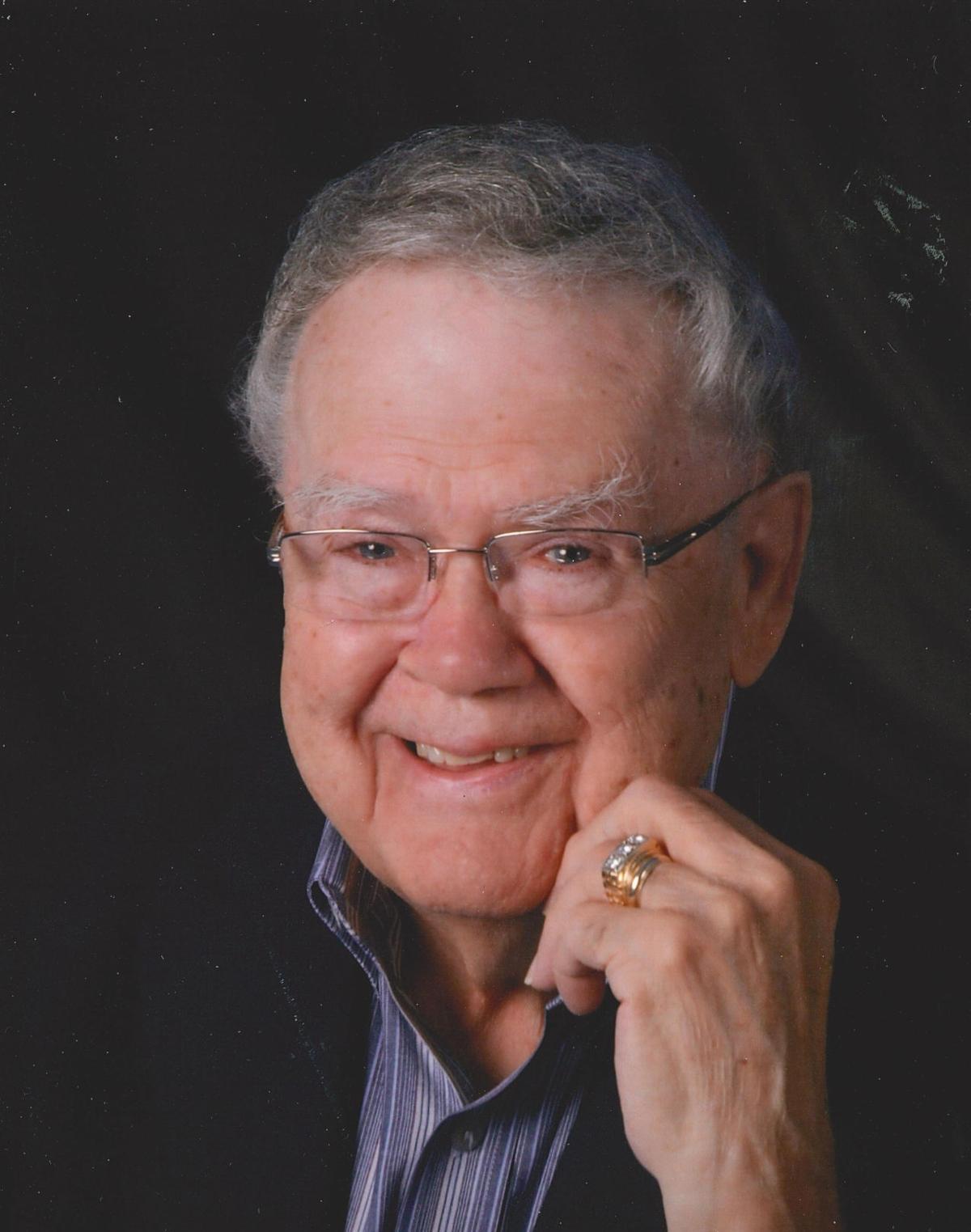 Born on Nov. 12, 1930, in Frederick, Maryland, he was the son of the late Ralph Cartee and Laura Catherine Hossler. John was raised by his grandparents, John and Lola Cartee.

John was a Korean War Veteran having served in the United States Air Force. He worked as a Maryland state trooper for three years before taking a position with Griffith Energy Consumers, retiring after 35 years.

Private inurnment will be at Mount Olivet Cemetery in Frederick at the convenience of the family.

In lieu of flowers, memorial contributions may be made to Evangelical Lutheran Church, 35 East Church St., Frederick, MD 21701.

Expressions of sympathy may be offered to the family at www.StaufferFuneralHome.com.