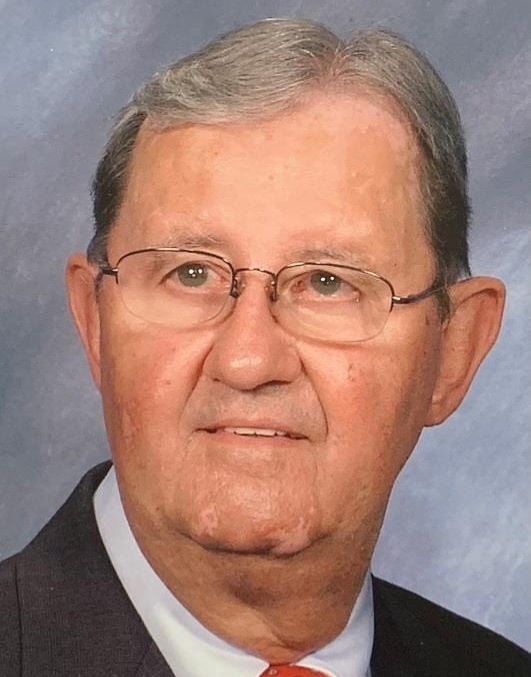 John Leonard Thompson Sr., 91, passed away peacefully surrounded by his loving wife of 67 years, Betty Ann Lease Thompson, and his family on June 8, 2021, at the home of his daughter, Jennifer, which was also their home.

He was a graduate of Frederick High School in 1947 and a graduate of the University of Maryland in 1951, later obtaining his master’s degree. John served in the medic unit of the U.S. Army from 1951 to 1953 during the Korean War. He then began a long career with the Frederick County Board of Education as an agriculture teacher, drivers education supervisor, principal, area director and assistant superintendent, retiring in 1991. He served as the president of the Frederick County Teachers Association.

A celebration of John’s life journey will take place at 1 p.m. Saturday, June 12, 2021, at Bush Creek Church of the Brethren, 4821-A Green Valley Road in Monrovia, Maryland. The Rev. Bill Caputo will officiate. Burial will be at the adjoining church Pleasant Hill Cemetery.