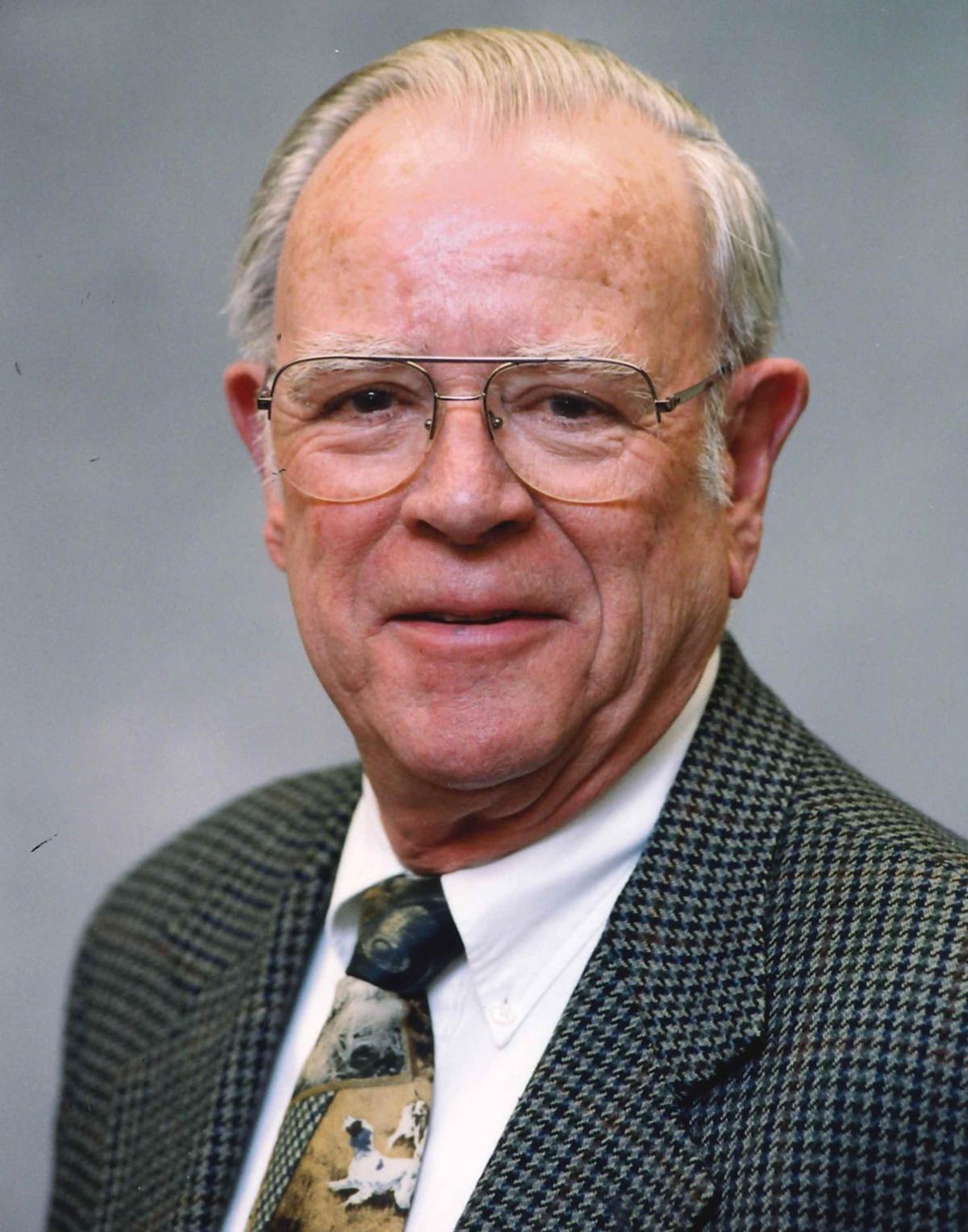 Joseph Dill Baker, 93, of Frederick, Maryland, passed away on Tuesday, September 22, 2020. Born on April 5, 1927, in Baltimore, he was the son of the late Holmes D. Baker and Geraldine Frost Baker. His sister, Geraldine Cooper of Louisville, Kentucky, and brother, Holmes Baker, preceded him in death. He was the husband of Frances Graham Baker for 68 years before her passing in 2018.

As did his grandfather, Joseph Dill Baker, and father, Holmes Dill Baker, Joe loved Frederick and worked to make Frederick a wonderful place to live and work. He was a key figure in building the new YMCA facility on North Market Street and worked on the YMCA Board of Directors to grow the services provided to the residents of Frederick. During the 1990s he was President of the United Way of Frederick County and served on the board for many additional years. Joe also served on the Board of Directors of Heartly House, an organization providing comprehensive services to survivors of domestic violence, sexual assault, and child abuse. Later he served as President of the Board of Trustees for the Record Street Home, was on the Board of the Maryland School for the Deaf, and was President of the Frederick Jaycees. In 1990, Joe became an original board member of the Greater Frederick Development Corporation, now known as the Downtown Frederick Partnership.

The family would like to thank Homewood of Frederick for their service, kindness, and compassion during the nine years Joe and Fran lived there.

At Joe’s request, the burial ceremony will be private. The family requests that remembrances be made in the form of a donation to The Friends of Baker Park, P.O. Box 4146 Frederick, MD 21705; or The Record Street Home, 115 Record St Frederick, MD 21701. Arrangements have been entrusted to Stauffer Funeral Home and Stauffer Crematory, Inc. Expressions of sympathy may be offered to the family at StaufferFuneralHome.com.