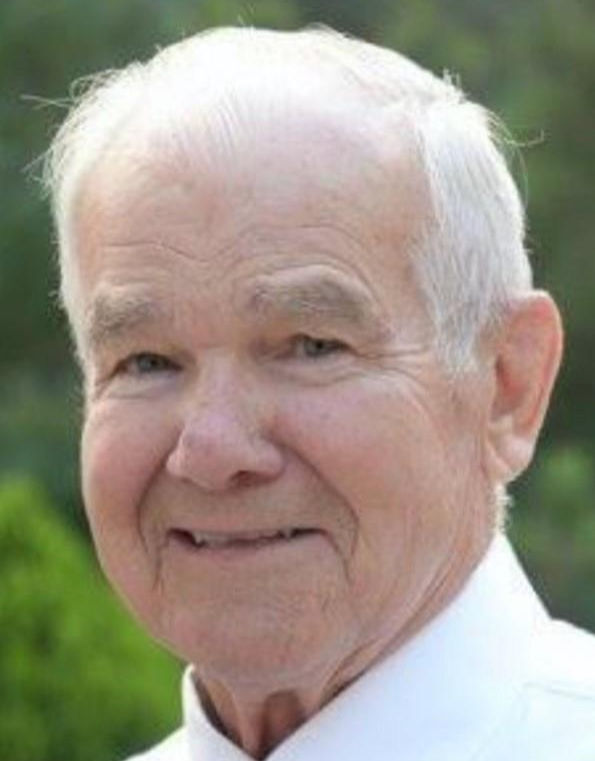 Joseph was born July 10, 1936, in Czernocova, Poland, to Stefan and Janina Krusinski. The family lived on a farm raising fruit trees until the Nazis invaded Poland in September of 1939. The Nazis forcibly gathered Polish citizens, including Joseph and his family, sending them to labor camps in Germany by way of cattle cars. Fortunately, Joseph’s family was able to survive the horrific circumstances of unheated lodging, meager food supply, lack of medical care and brutal guards until the end of World War II. Joseph and his family emigrated to the United States in 1949, eventually settling in Cleveland, Ohio.

Even though he had to learn the English language, he graduated from Cleveland’s East Technical High School in 1955 and began his career in drafting. Joseph embraced his new country and became a U.S. citizen in 1959. Proud to serve his country, Joseph enlisted in the Army Reserves and was stationed in Kentucky for basic training. He continued to serve his country for the next six years. Joe was a longtime member of AMVETS, Post 09 in Middletown.

On May 2, 1959, Joseph married Carole Habart in Ohio — a marriage of 62 years — and produced two wonderful children, Kerry and Edward. Joseph, Carole and family moved from Ohio to Mendota, Illinois, in 1972, due to Joe’s career advancement. They enjoyed eight years of the small-town life and made many lifelong friends. Joe continued to thrive in his career, and in 1980, the family relocated to Middletown, Maryland. He enjoyed the beauty of the mountains, wildlife and the friendly people. Joe enjoyed the outdoors and took pride in his lawn and the delicious tomatoes he grew in his garden. Always kindhearted and gentle, during the winter months, Joe would cut up apples for the deer that frequently visited his backyard. A devoted family man, Joe would travel many miles to attend son Ed’s high school and college basketball games, and he also traveled to the eastern shore of Maryland to visit Kerry and her girls. When his three beautiful granddaughters were young, Pop Pop was always ready to push them on the park swings, play dressup or give them a big hug. The huge smile on his face said it all. Adding to his love for children and babies, his joy was evident with the arrival of his great-grandson, Wesley, last November and the ability to face time and finally meet and hold him.

Strong in his Catholic faith, Joe was a member of St. Mary’s Catholic Church in Petersville, Maryland, faithfully attending for 40 years.

Joe was an avid college sports fan but especially loved to watch Duke and Coach K, proudly wearing his beloved Duke cap and sweatshirt whenever he could. Even though lacrosse was not a familiar sport to him, Joe loved attending and cheering at his granddaughter Kylie’s lacrosse games. Joe also loved his cowboy movies and especially those that featured John Wayne or Clint Eastwood.

A hard worker all of his life, Joseph enjoyed a long and prosperous career in the field of material handling, which included travel to many foreign countries, including his native Poland. Eighty-five years was not long enough. Joe, Dad and Pop Pop will be missed terribly, and while it is hard to imagine life without him, his family is grateful to have been unconditionally loved by him and will hold all memories in their hearts.

In lieu of flowers, the family suggests donations in Joe’s name may be made to Frederick Health, Frederick, Maryland, St. Jude’s Children’s Cancer Research Hospital or your local animal shelter. A private celebration of Joseph’s life will be held at a later date.

Donald B. Thompson Funeral Home, Middletown, is in charge of arrangements.