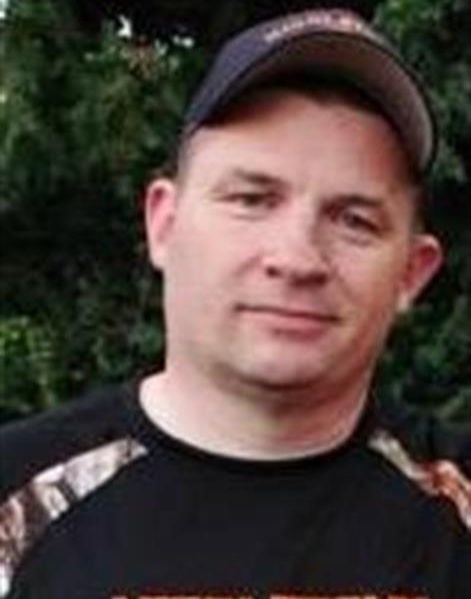 Keith Allan Mullican, 50, of Myersville, MD, passed away suddenly on Monday, January 6, 2020. Born April 21, 1969, in Bethesda, Maryland, Keith was a much beloved husband, father, son, brother and friend. He will be greatly missed by all.

Keith served honorably in the United States Army under the 11th Special Forces Airbone and the U.S. Army reserves from 1987 until 1995. He was employed by the Department of the Navy as an IT specialist at the Naval Surface Warfare Center, Carderock Division for nearly 20 years. He was an active member of the Myersville and Middletown communities, sharing his love of sports by coaching and volunteering for the MVAA youth football program, Middletown High School Wrestling and Myersville Baseball. He enjoyed more than anything coaching his sons in their respective sports, and supporting the many other children and young adults he met along the way. Keith will always be remembered for his kindness, generosity, warmth, and of course his goofy facial expressions and photobombs.

Keith is survived by his wife of nearly 20 years, Debby, and his two sons, Sean and Ethan; father, Michael Ray Mullican and stepmother, Charlotte; mother, Janis Snare and stepfather Ed; brother and best friend, Brett Mullican and wife, Cindy; stepsister, Heather Skrivanek and husband, Aaron; and stepsister, Sarah Finn and husband Brian. He is further survived by his grandfather, Milton Ray Mullican; father- and mother-in-law, Edward and Deanna Smith; brother-in-law, Dennis Smith; seven nieces and nephews; and his beloved dog, Lady, which he always referred to as “Baby-Girl.”

The family will receive friends from 5 to 8 p.m. on Saturday, January 11, at Donald B. Thompson Funeral Home, 31 E. Main Street, Middletown, MD. On Sunday, January 12, there will be pre-visitation beginning at 1 p.m., directly followed by funeral services beginning at 2 p.m. at Mount Zion United Methodist Church on Main Street in Myersville, MD. Burial and memorial service will follow immediately after.

In lieu of flowers, a fund has been initiated to provide support to his two sons, Sean and Ethan, to further their education. Donations may be sent to First United Bank and Trust PO Box 89 Myersville, MD 21773. Attn: Mullican Trust.

Arrangements are entrusted to Donald B. Thompson Funeral Home. Expressions of sympathy may be offered to the family at dbthompsonfuneralhome.com.