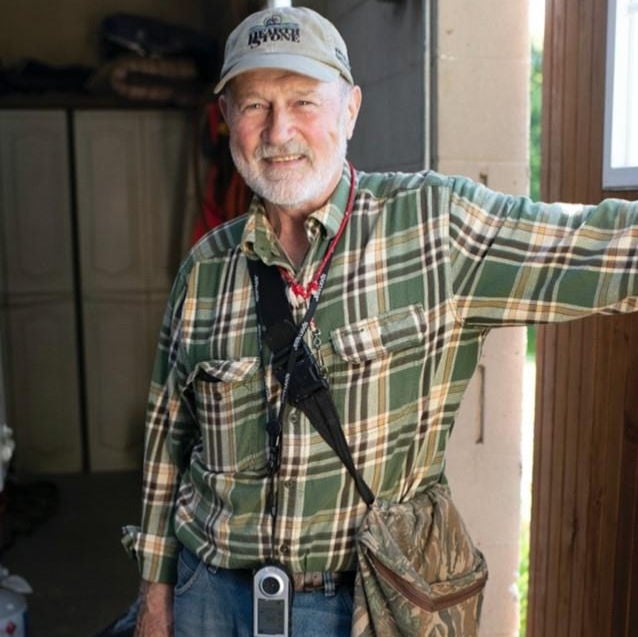 Kenneth Dean Walker, 76, of Myersville, was born in Washington, D.C., June 27, 1945, and died Oct. 10, 2021. Born to Alexander G. and Madeline A. (Kohr) Walker, he grew up through high school in Washington. After a few semesters at High Point University in North Carolina, he opted for a profession in sales, first in insurance and then in the nascent field of computer technology sales for IBM. In 1964, he married Olga Murcia, with whom he had a daughter, Kimberly Deana Walker, now Kimberly Deana Murcia, on Nov. 9, 1971. In 1974, in search of new challenges, he enrolled in the University of Maryland’s education department to pursue a degree in technology arts education. He met and married Nancy Lee Cronk (now Nancy L. Cronk-Walker) in October of that year and moved to Frederick, Maryland, where she was teaching at Maryland School for the Deaf. During an internship with Four County Builders under Galen Martin, Ken was seduced by a fascination with home building and never looked back. His 45-year career of home building in and beyond Frederick County has earned him the respect of contractors and homeowners alike, producing upwards of 50 of the area’s beautiful homes and a few businesses. His most recent love affair has been Hearthstone log and timber frame homes. He never tired of beautiful wood and ingenious design.

Ken was an avid outdoorsman, especially enjoying trout fishing and bird hunting. He trained numerous bird dogs and loved seeing the cooperation between a man and his dog in the field. He loved deer hunting every fall and, more recently, trailering his wife, Nan, to horse events and cheering her on. He was an overly enthusiastic cheerleader of daughter Kim’s high school sports and skiing adventures and proud of her military and professional career. Both of his sons learned football and the finer points of outdoor life from him as he reveled in teaching them everything from fly-tying to which side of the tree the moss grows on and how to find your way home in the dark.

Ken lived a fulfilling life of faith in his Lord, telling anyone who gave him an opening of his relationship with Jesus, family activities and professional achievement. He worked hard, played hard and laughed easily, yet brooked no deceitfulness. Once a friend, a friend forever but a hard-nosed defender of the right. A loyal friend, a loving and indulgent husband, a terrific father and PapPap — he will be sorely missed. Heaven’s gain is our loss. We grieve his loss deeply because we loved him so deeply.

Donald B. Thompson Funeral Home, Middletown, is in charge of arrangements.