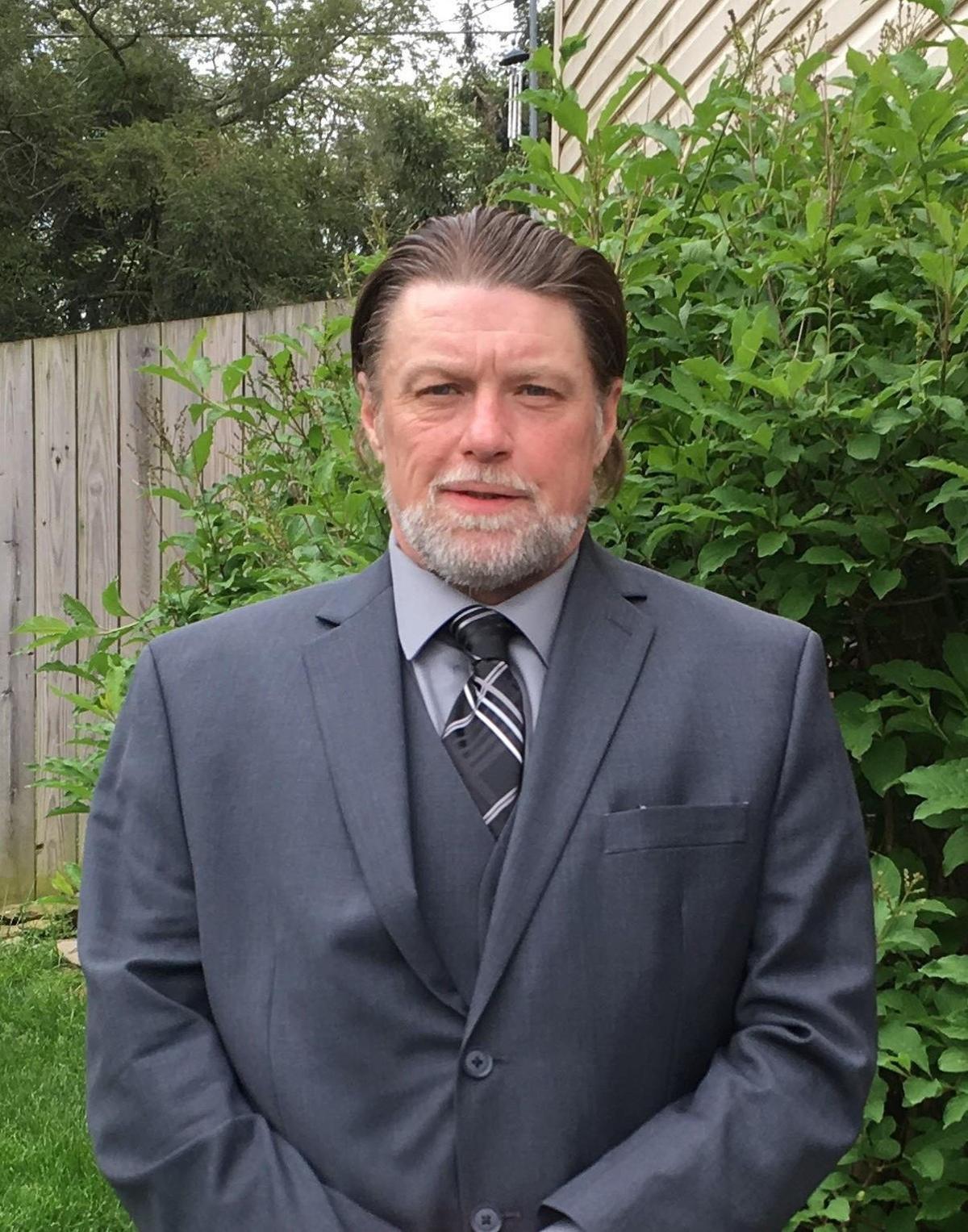 Mark Douglas Neal, age 57, of Smithsburg, Maryland, passed away Friday, Oct. 9, 2020 at the home of his daughter, Christi Neal, at Lake Anna in Mineral, Virginia.

He was born on April 15, 1963 and was the beloved son of Dorothy L. Neal of Smithsburg and the late Jack Douglas Neal.

He was formerly a glazier. Mark loved the outdoors, hunting and fishing. Mark was a life member of the North American Hunting Club.

Arrangements have been entrusted to the Bast-Stauffer Funeral Home in Boonsboro. Expressions of sympathy may be offered to the family at www.staufferfuneralhome.com.