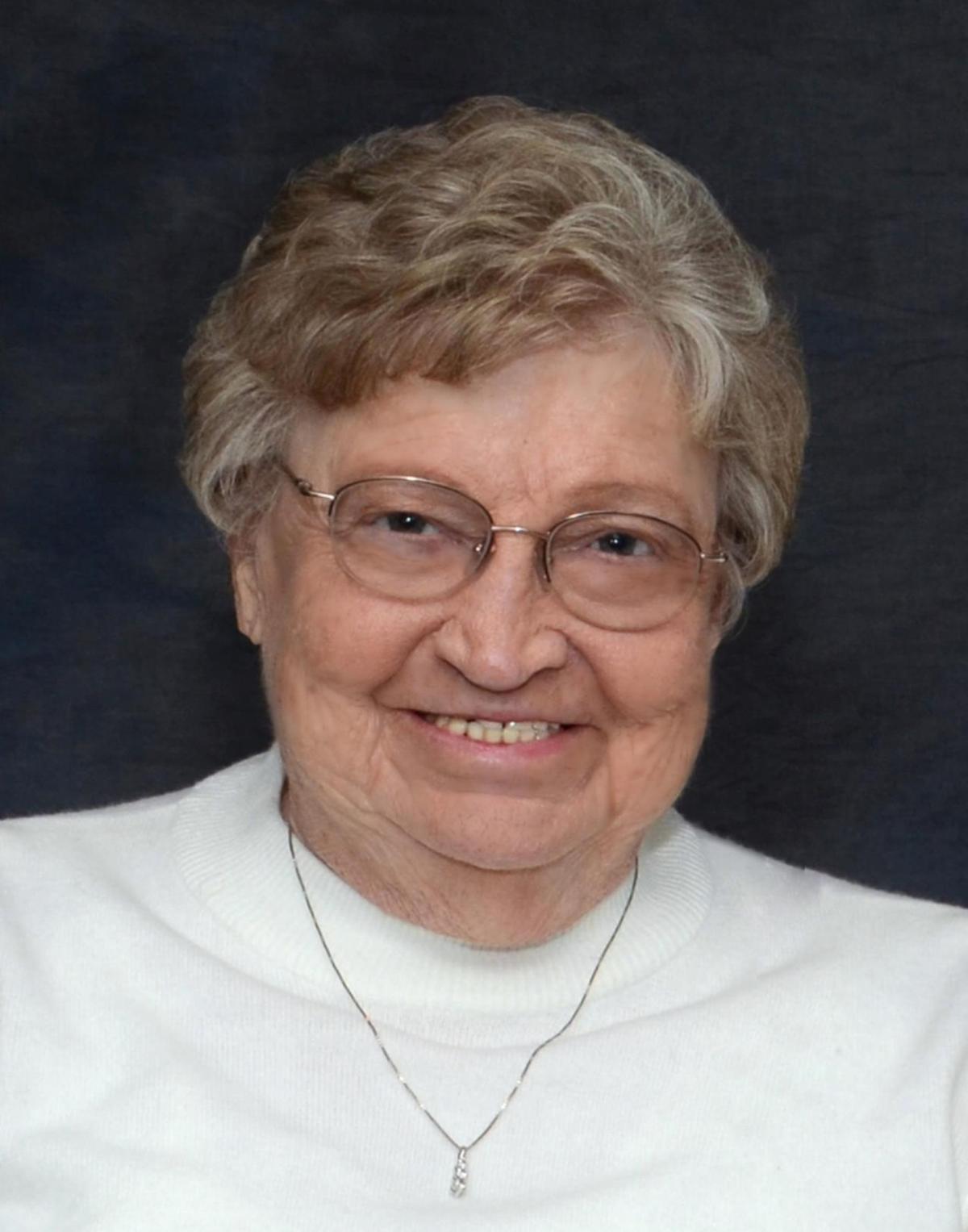 Mary Jane Warrenfeltz, 82, of Middletown, Maryland, passed away Wednesday, November 27, 2019, at Doey’s House in Hagerstown, Maryland, with her loving family by her side in her final hours. She was married to Bernard L. “Lefty” Warrenfeltz for more than 60 years.

Born on November 7, 1937, in Frederick, Maryland, Mary was the daughter of the late Harry S. and Alma F. (Summers) Ramsburg. She was a member of Frederick High School Class of 1955. Mary worked as a waitress at Duke’s Truck Stop on Route 40 where she had the opportunity to meet one of her country music idols, Patsy Cline. She also worked at American Optical in Frederick. In 1960, Mary joined United Insurance Company of America in Frederick and Hagerstown, and retired after 40 years of service in 2000. She was a longtime member of the Frederick Church of the Brethren and an original member of the Prospectors Sunday School Class. Most recently, Mary attended church services at the Chapel at Fahrney Keedy Memorial Home and Village in Boonsboro, Maryland, where she had been residing since September 2019. She was a member of the AMVETS Valley Memorial Post 9 Auxiliary and Sacketts Fun Group. She enjoyed playing Bingo, bowling, reading, Bible studies and listening to Christian and country music, but her greatest joy was spending time with her family.

The family would like to express our sincerest gratitude to the many home health care providers and nurses who cared so lovingly for Mary, especially in this last year of her life. We want to especially thank The Home Team Senior Care, Hospice of Frederick, and Fahrney Keedy Memorial Home. In addition, we’d like to acknowledge the expert and compassionate care she received from Meritus Medical Center’s Emergency Department and nursing staff, and the wonderful final hours of care from the nursing staff at Doey’s House.

The family will receive friends from 2 to 4 and 7 to 9 p.m. on Wednesday, December 4, 2019, at Donald B. Thompson Funeral Home, 31 E. Main St, Middletown. During the visitation, the AMVETS Valley Memorial Post 9 Auxillary will hold a brief memorial service at 7:30 p.m. A celebration of Mary’s life will be held at 11 a.m. on Thursday, December 5, 2019, at Frederick Church of the Brethren, 201 Fairview Ave, Frederick. Interment will follow at Harmony Church of the Brethren Cemetery, Myersville.

Expressions of sympathy may be shared with the family at www.dbthompsonfuneralhome.com/obituaries/obituaries.php.

In lieu of flowers, donations may be made in Mary’s name to the Harmony Church of Brethren Cemetery Fund, 3924 Brethren Church Rd, Myersville, Maryland 21773, or to Fahrney Keedy Memorial Home, 8507 Mapleville Rd. Boonsboro, MD 21713.