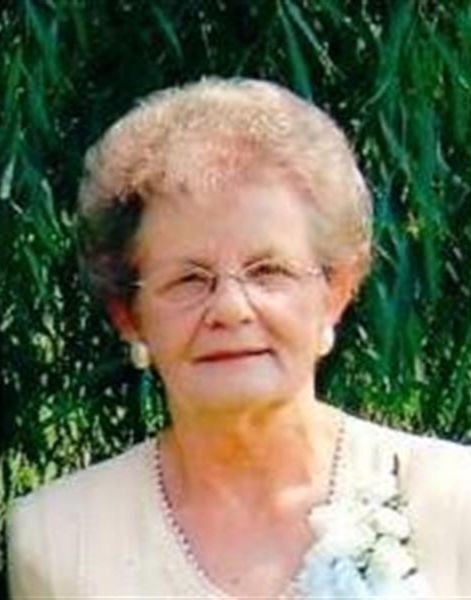 Mrs. MaryEllen Specht, 84, of Frederick, passed away peacefully at Pleasant View Nursing Home on June 5, 2021. She was the wife of the late Everest Specht.

Born Nov. 9, 1936, in Detroit, Michigan, she was the daughter of the late Joseph and Genevieve Kuzner. She worked for many years at BIOQUAL, Inc., a medical research facility in Rockville. She enjoyed going to Charles Town and playing bingo every Thursday in Walkersville. She loved being with family during the holidays.

MaryEllen is survived by two sons, Gary R. Specht and Gregory E. Specht, both of Frederick; one brother, Robert Kuzner of Detroit; four grandchildren, Ashlee Lawson, Tyler Specht, Nathan Specht and Rylie Specht; one great-grandson, Bryce Lawson; and many nieces and nephews in Michigan. In addition to her loving husband, MaryEllen was preceded in death by two brothers, Larry Kuznair and Richard Kuzner.

A committal service will be held at 10 a.m. Saturday, June 12 in the Garden of Prayer at Resthaven Memorial Gardens. Officiating will be her nephew, Richard Kuzner, of Michigan. In lieu of flowers, donations may be made to a charity of one’s choice.