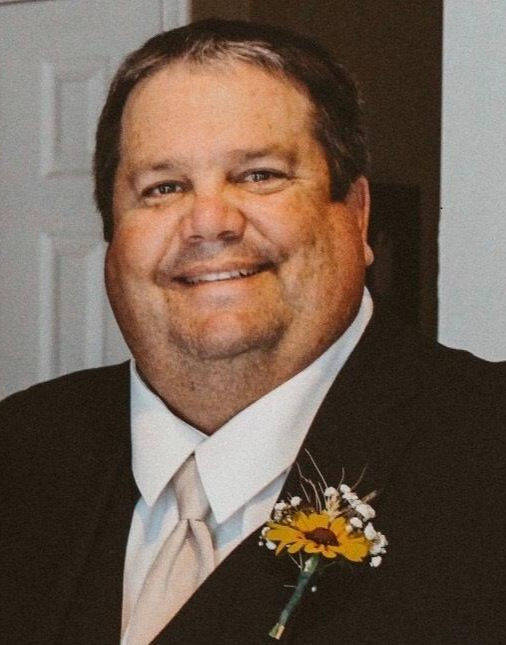 Michael Wayne Long, 55, of Frederick, passed away unexpectedly on Wednesday, March 4, 2020, at Frederick Health Hospital. Born on August 5, 1964, at St. Alban’s Naval Hospital in Long Island, NY, he was the son of Wayne and Eleanor Long of Braddock Heights, MD. He was the loving husband of 33 years to Tammy Blentlinger Long.

Michael graduated from St. Joseph’s Catholic High School in Emmitsburg, MD, Class of ’82. Throughout his career, Michael worked in the Health Care Claims industry and later as a government contractor at various companies, most recently IQVIA in Frederick. His very first job was at Weis Market, where he met Tammy.

Michael will be remembered for his engaging personality and good humor, as well as his passion for life and baseball. He had a wonderful way of connecting with people and a unique ability to make someone he had just met feel like they were lifelong friends. Michael was a youth baseball coach for 22 years, coaching at East Frederick Little League, Frederick Babe Ruth and the Jr. Division of Francis Scott Key Post 11 American Legion. Upon retiring from his coaching career, Michael remained an active member of the Frederick community. Among other things, he worked part-time as an usher at the Frederick Keys home baseball games and regularly volunteered at the American Legion on Bingo nights. He also greatly enjoyed traveling with Tammy.

The family will receive friends from 2 to 4 and 6 to 8 p.m. Sunday, March 8, 2020, at Stauffer Funeral Home, 1621 Opossumtown Pike, Frederick, Maryland 21702. Funeral services will be held at 1 p.m. Monday, March 9, at the funeral home. Interment will follow at Resthaven Memorial Gardens in Frederick.

Expressions of sympathy may be shared at www.staufferfuneralhome.com.