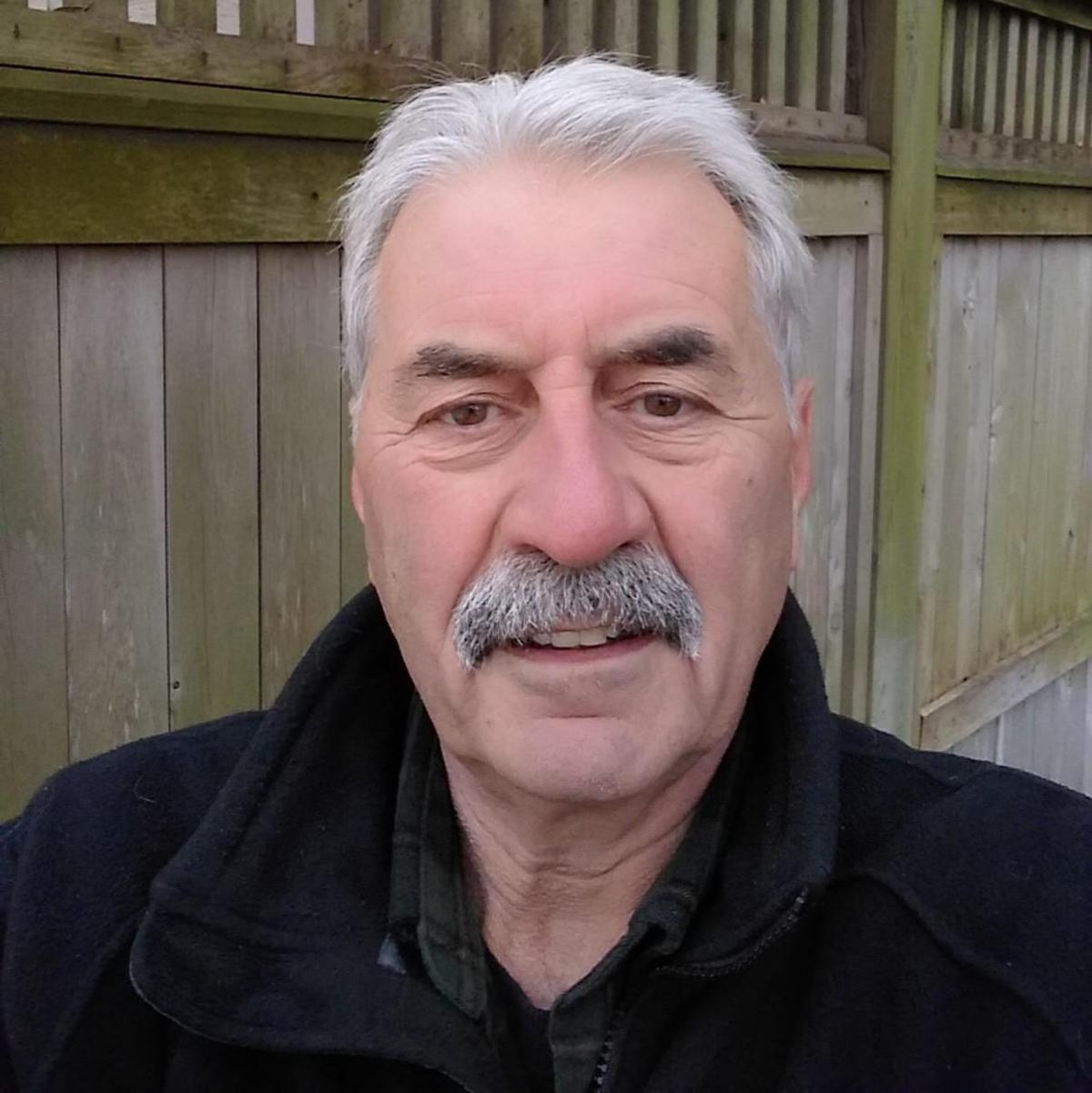 Mr. Robucci enjoyed hunting and fishing with his father, grandfather and uncle. He met his wife, Christine, while vacationing in Ocean City, Maryland. They lived outside of Washington, D.C., for a few years, then moved in 1977 to Frederick, Maryland, where he worked in the commercial construction industry for 45 years, retiring from Bruchey Builders. He renovated and expanded his house on Hamburg Road, where he and Chris raised their family. Randy was an active volunteer with Yellow Springs Baseball for 15 years. He enjoyed skiing, motorcycles, riding his ATV and fishing, especially when accompanied by his children, grandchildren and friend Bob Martin.

In addition to his wife and father, he is survived by his daughter, Sara Compton and husband James, of Montana; son, Ryan Robucci and wife Elizabeth, of Baltimore, Maryland; son, Michael Robucci and wife Kelly, of Broadlands, Virginia; granddaughters, Christine, Corinne, Camille, Ava, Arianna, Alivia, Avianna and Claire; and grandsons, Jack, Tyler, Alex, Marcus and Owen. He is also survived his brother, Dean Robucci and wife Kaye; and sister, Cindy Moore and husband Keith.