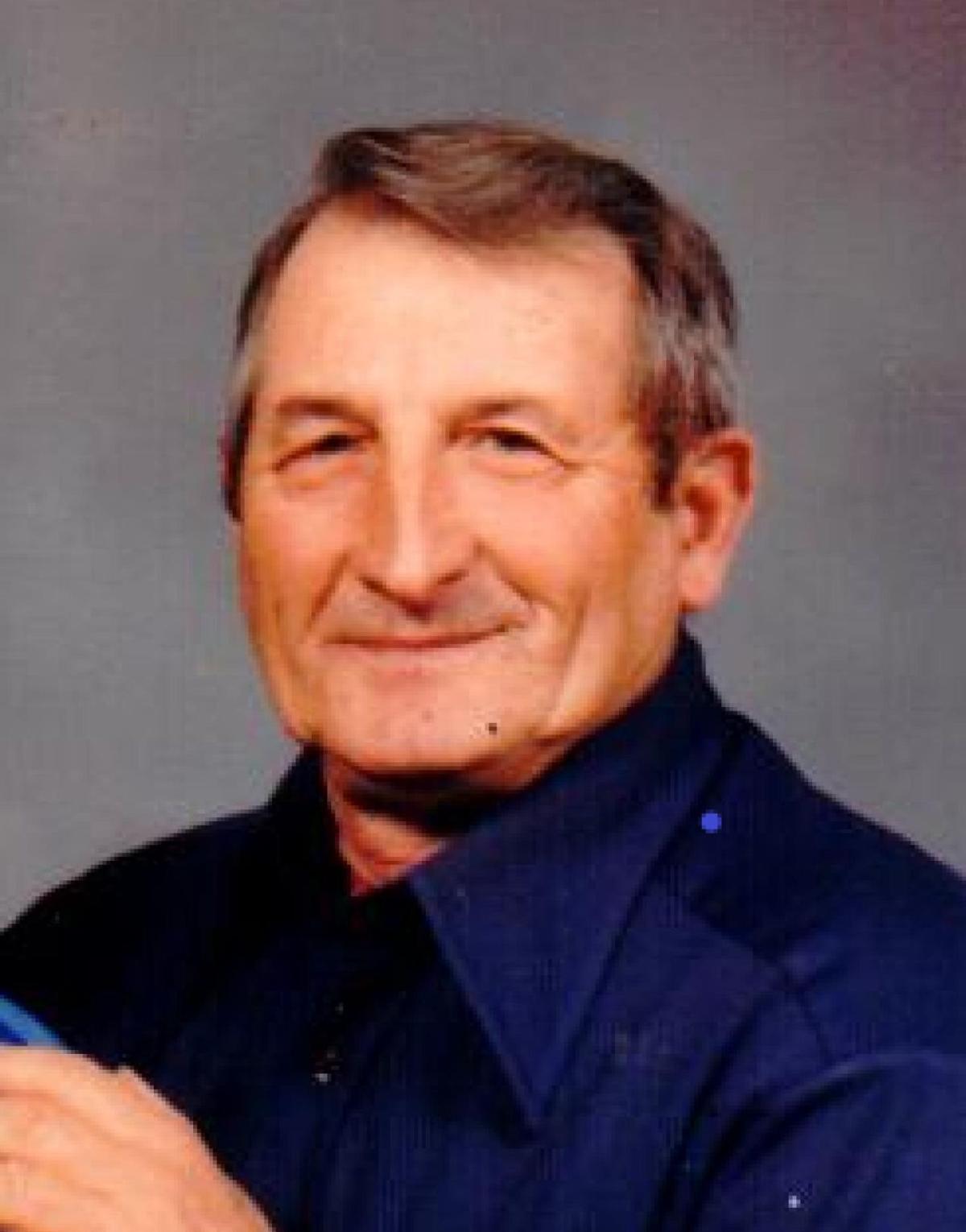 He was the son of the late Guy H. Adkins Sr., and Olive Mae Baker, of Middletown, Md. Ray was a farmer in Middletown for most of his life, then Ray worked for Frederick County Highway Department for 13 years before his retirement. He also worked part time for Maryland National Golf Course.

Ray is preceded in death by his beloved wife Naomi E. Adkins; two brothers, Guy Adkins Jr., of Walkersville, and Lee Adkins of Middletown; and one sister, Thelma DiBenedetto of Walkersville. He is survived by his brother, Harold Adkins, of Frederick.

Ray and Naomi have two children, Wanda Jean Adkins and Ray Vernon Adkins Jr., both of Frederick; two grandchildren, Travis and Ricky Adkins of Thurmont, and many nieces and nephews.

Ray enjoyed golfing, watching old westerns on TV, and good spirited teasing of those in his presence right to the end of his time with us.

He was a member of Zion Lutheran Church of Middletown.

Visitation will take place on Tuesday, Sept. 15 from 5 to 7 p.m. at the Resthaven Funeral Home & Community Center, 9501 Catoctin Mountain Hwy. in Frederick, where a funeral service will begin at 11 a.m. on Wednesday.

In lieu of flowers, monetary donations may be sent to the American Heart Association in honor of Ray V. Adkins Sr.