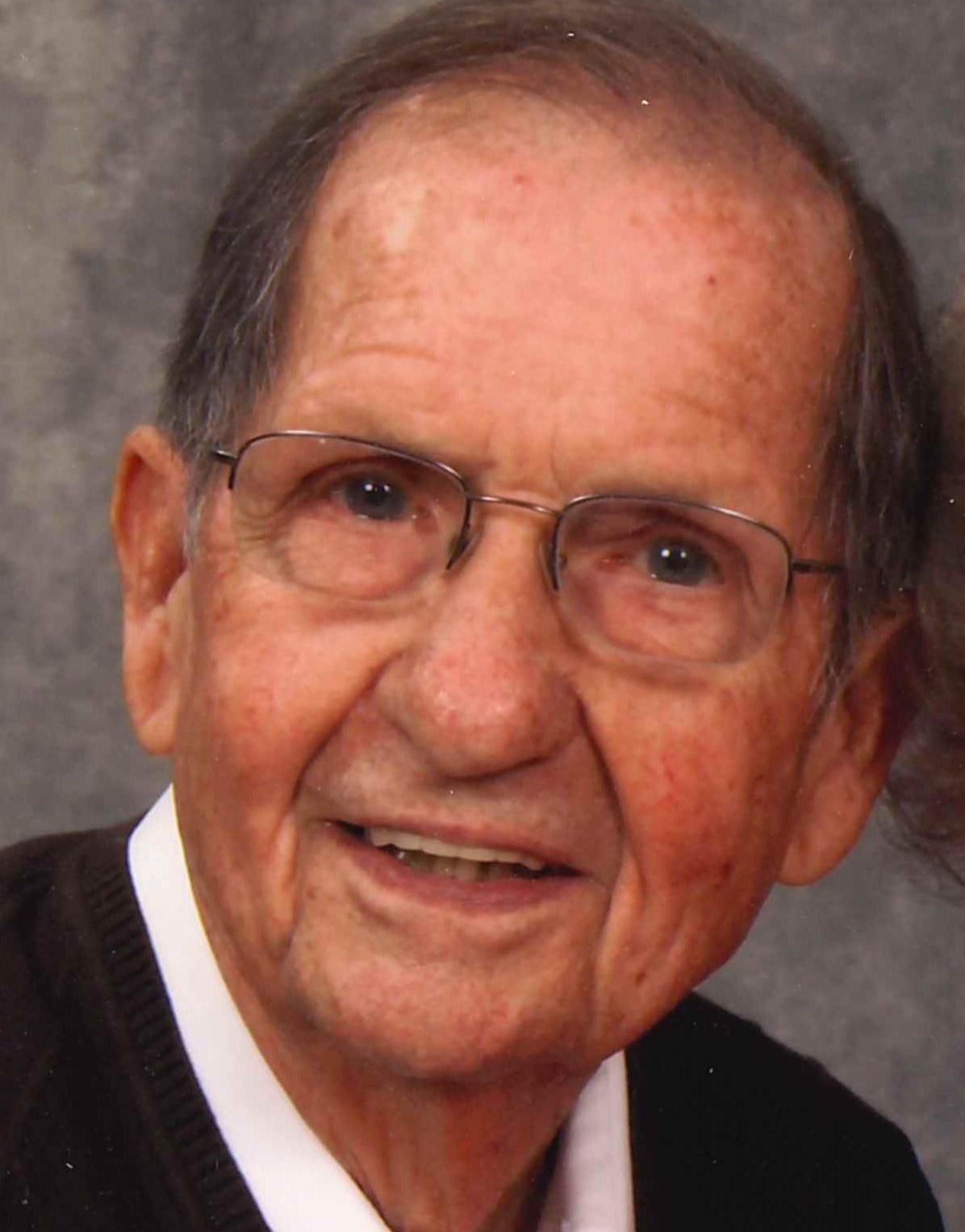 With loved ones by his side, Raymond “Ray” Y. Wilkison, 91, of Walkersville, Maryland, was ushered into heaven on Wednesday, March 4, 2020, at Homewood at Crumland Farms in Frederick, where he was briefly staying after a recent illness.

Born on November 14, 1928, in Woodruff County, Arkansas, he was the son of the late Yance and Mary Rosebud (Anderson) Wilkison. He married Joan (Osso) Wilkison in 1958. After living in many places during their early marriage, they decided to settle in Walkersville, where they raised three daughters. Joan preceded him in death in 1986. He was also predeceased by his brother, Richard Vance Wilkiso, and his sister, Dillian Wright.

Ray was a veteran of the U.S. Army, serving from 195 to 1953 in Korea, where he was awarded the Bronze Star Medal in November 1951. He was a member of both the Woodsboro American Legion and the Frederick VFW. Ray was a retired Frederick County employee, with 28 years of service in the Division of Public Works, as a civil engineer.

He is survived by his loving daughters, Teri Johnston (Ed) of Leesburg, VA, Ramona Beth Shank (Randy) of Frederick, and Cindy Butler (Dave) of Middletown; and four granddaughters, Brittany Webb, Alyssa Orsette (Jake), Nicole Johnston and Natalie Butler. He was joyfully awaiting the arrival of his first great-granddaughter, Kennedy Rae. He will be fondly remembered by an extended family, including his sister-in-law, brother-in-law, and his nieces and nephews. He really enjoyed family gatherings and being their Uncle Ray. He will be greatly missed by his special friend of 18 years, Ramona Yanike.

Ray loved spending time with family, friends and neighbors. He was often meeting up with friends at McDonald’s for coffee and joining former co-workers for lunch. He lived in his neighborhood for over 50 years, where he developed many lifetime friendships. Most of them knew that Ray loved playing golf and dancing. He was a long-time member of the Woodsboro Dance Club and a recent member (90 years and older) of the Honors Class. He was a member and supporter of the Walkersville Volunteer Fire and Ambulance Company.

His family and friends will forever remember Ray as an energetic, dependable, loyal, family-oriented man full of wisdom, humor and a dash of southern charm; and as he would say, blessed with a little bit of luck.

The family will receive friends from 2 to 4 and 6 to 8 p.m. Monday, March 9, 2020, at Stauffer Funeral Home, 1621 Opossumtown Pike, Frederick, where a celebration of Ray’s life journey will take place at 11 a.m. Tuesday, March 10. The Rev. Dahl Drenning will officiate. Interment will be at Resthaven Memorial Gardens in Frederick, MD.

In lieu of flowers, memorial contributions may be made to the Walkersville Volunteer Fire Company or Volunteer Rescue Company, or to the Hospice of Frederick County.