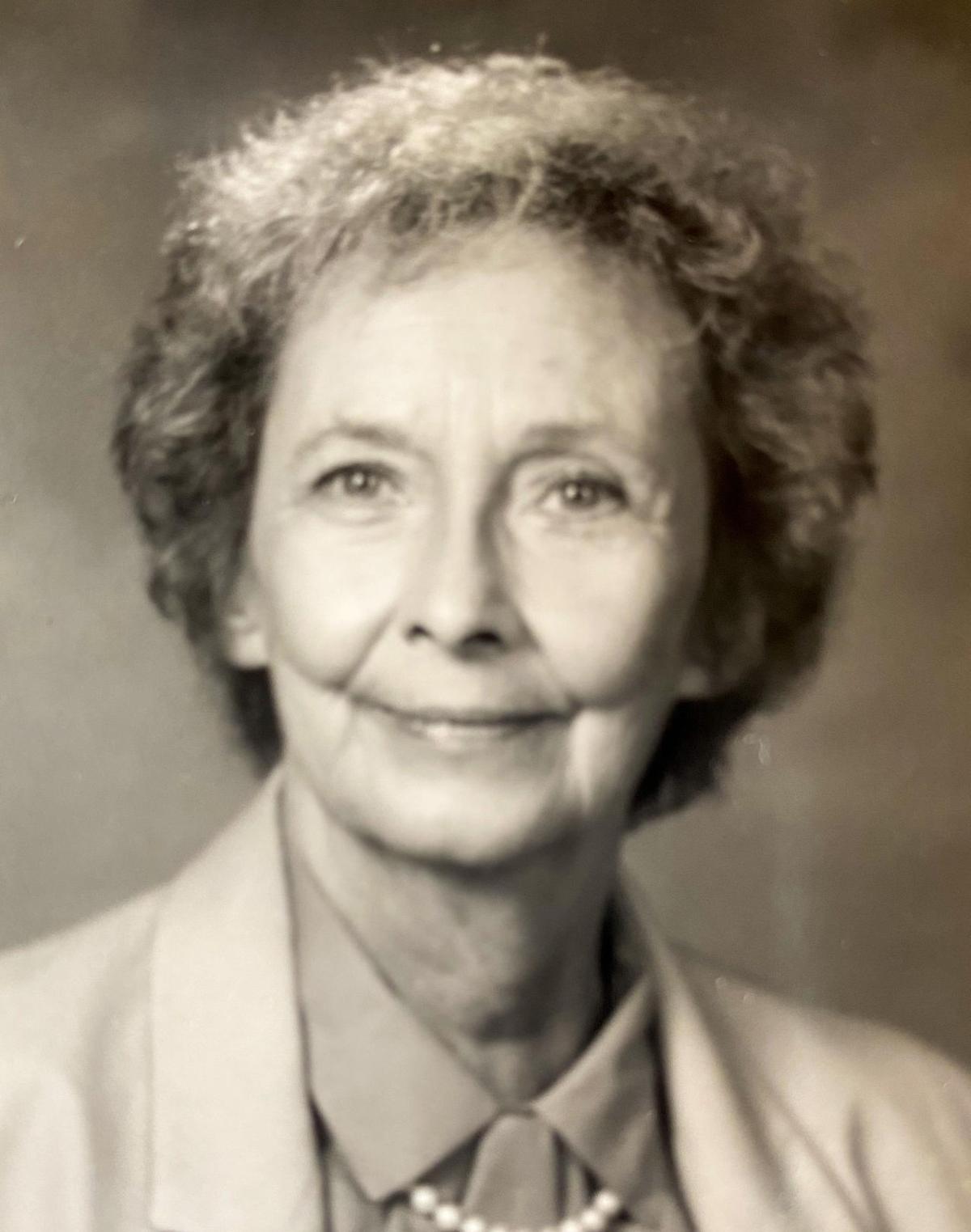 A native of Dedham, Massachusetts, Rita Marie Meurer was born on July 10, 1928, the youngest of four children of the late E. Joseph and Esther G. Canning. She was the sister of E. Joseph Canning Jr., Robert V. Canning, and Edward X. Canning, all of whom predeceased her.

In 1950, Rita earned her B.A. at Regis College in Weston, Massachusetts, and became staff writer for the Boston Sunday Post. She entered graduate studies in Journalism at Southern Illinois University, Carbondale, in 1955, and graduated with an M.A. degree in 1957; she moved to Germany and married there in 1958. Two years later, Rita and her husband and their first child returned to the United States, settling near Philadelphia, where she served as correspondent for the Delaware County Daily Times.

When her husband accepted a professorship at what was then Shippensburg State College in central Pennsylvania in 1966, the family moved there, and Rita continued in her journalism career at the Chambersburg Public Opinion as a general-assignment reporter and photographer, publishing a series of investigative articles that would earn her further recognition, and a national award from the Associated Press.

A resident of Maryland since 1974, Rita continued work in journalism, and extended her expertise into real estate, and research work with Westat and M&RR. Always with a strong spirit and warm disposition, she continued to daily touch and inspire the lives of many people who would work with her and visit with her. A tennis player early in her life, and a fan of sports throughout, Rita closely followed the Baltimore Orioles and Ravens teams. And a lifelong Catholic, she took a great interest in finding and encouraging the good in others. Rita was an avid reader and enjoyed her trips to the beaches of Florida, Maryland, Cape Cod, and North Carolina. She loved her family very deeply and enjoyed spending time with all her children and grandchildren.

Rita passed away peacefully in her sleep on Wednesday, July 29, 2020, in the company of her oldest son, and dedicated healthcare workers at Glade Valley Nursing and Rehab in Walkersville, Maryland. She is survived by children, Hans Meurer and wife Yon-Sik Meurer, of Hanover, Maryland, Michael Meurer of Frederick, Maryland, Dr. Gerhardt Meurer and wife Anne McAdam of Perth, Australia, Maren Meurer Trammell and partner Larry Beaulieu of East Liverpool, Ohio, and Elisabeth Meurer and husband David Levy of Cambridge, Massachusetts; by grandchildren Kristin, Capella, Tabitha, Julia, CJ, Lyra, and Ellery; by great-granddaughter, Kaylee; by her sister-in-law, Magdalene Canning, of Southport, Connecticut; and by numerous nieces, nephews and cherished friends.

The family asks that in lieu of flowers, donations be made to Hospice of Frederick County, Maryland, and to Catholic Charities USA. A small memorial gathering will be held for family and close friends from 6 to 8 p.m. Monday, August 3, 2020, at Stauffer Funeral Home, 1621 Opossumtown Pike, Frederick, Maryland. Funeral Mass will be celebrated 10 a.m. Tuesday at St. John the Evangelist Catholic Church in Frederick, Maryland, followed by private burial at Mount Olivet Cemetery.

The family would like to thank the many staff members at Glade Valley Center, who provided truly compassionate care during her time there.