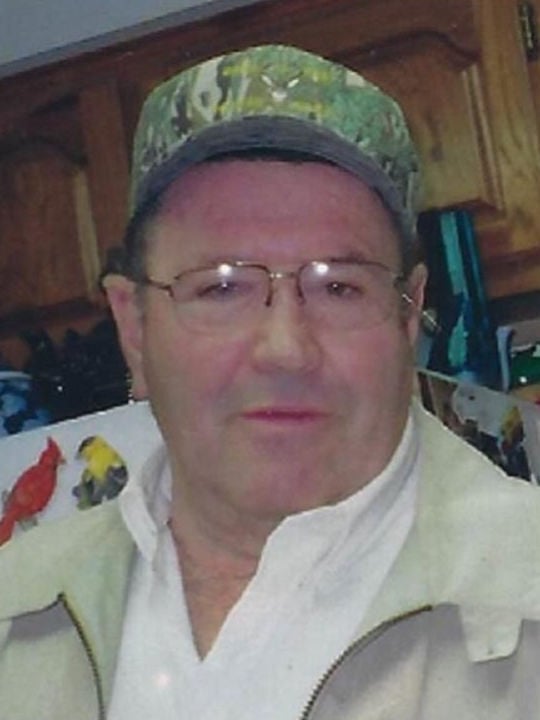 Born June 7, 1935, in Sabillasville, Maryland, he was the son of the late Robert E. Bittner Sr. and Louise Mae (Brown) Bittner.

He was a veteran of the United States Air Force. After basic training, he was sent to Jet Bomber Aircraft School in Texas. After training he was assigned to Hickam Field in Hawaii, where he performed maintenance on large jet bomber planes and witnessed one of the first hydrogen bomb tests at the Bikini Atoll. He was honorably discharged from the Air Force as a crew chief and staff sergeant.

He was a lifelong member of St. John’s United Church of Christ, Sabillasville, Maryland, where he served on the consistory.

He was a member of Cascade American Legion Post 239, where he served as a past commander, and AMVETS Post 7 of Thurmont; and a life member of Blue Ridge Sportsman Association, Eagles Inc., of Waynesboro, and ACACIA Masonic Lodge 155 AF & AM.

He was preceded in death by one son, Bryan Bittner, who he missed the most; three brothers, Paul Bittner, Edwin “Ed” Bittner and Frankie Bittner; and one brother-in-law, Richard “Dick” Long.

The family will receive friends from noon to 2 p.m., two hours before the service. The doors will be open at 9 a.m. for the convenience of the public to pay their respects to Bob.

In lieu of flowers, memorial donations may be made in memory of Robert “Bob” Bittner Jr. to St. John’s United Church of Christ, 16923 Sabillasville Road, Sabillasville, MD 21780.

Online condolences may be offered at www.jldavisfh.com.