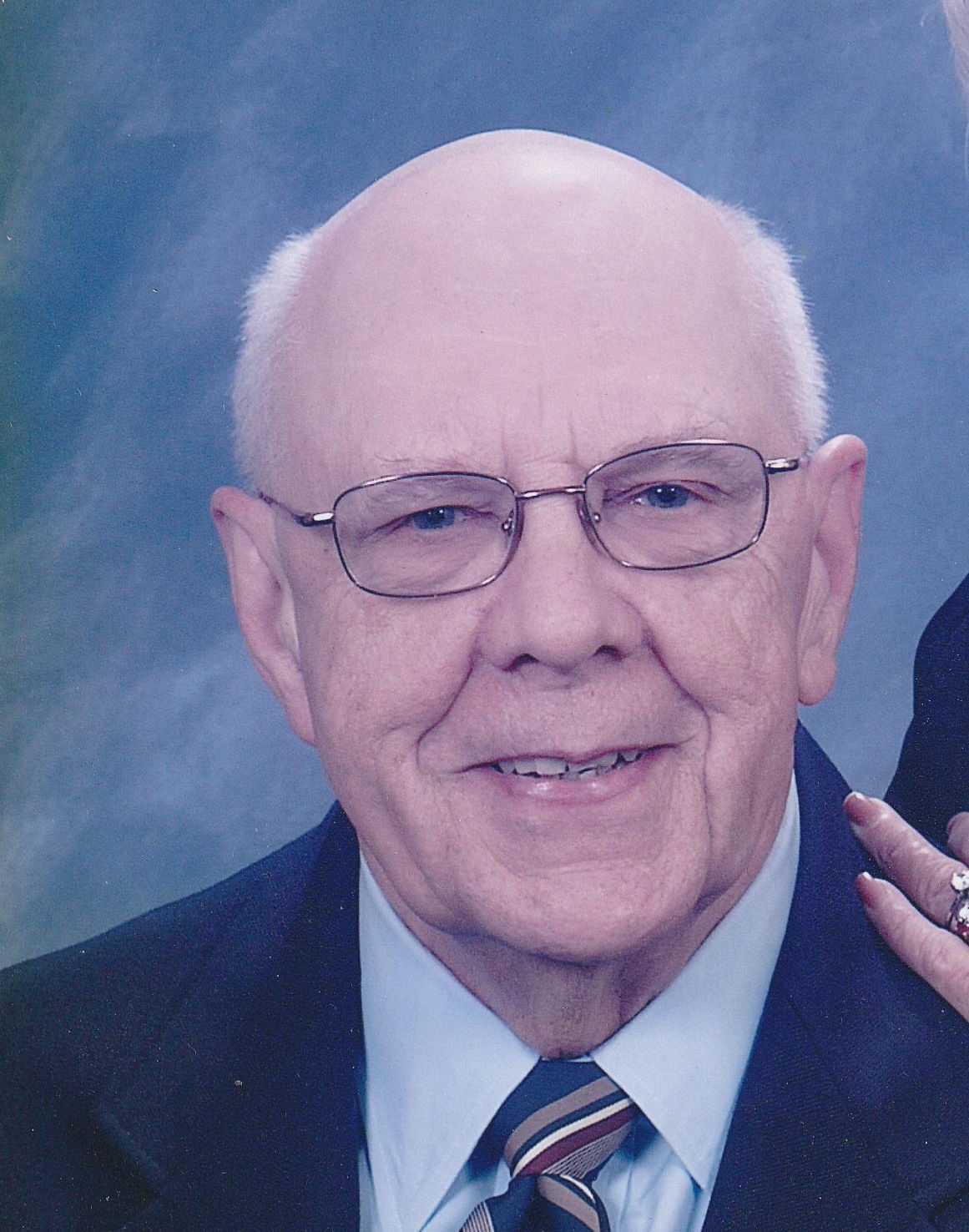 Robert J. (Bob) Landry died on July 16, 2021, at Homewood at Crumland Farms in Frederick, Maryland, at the age of 86. He was born on March 14, 1935, in Taftville, Connecticut. He graduated from the Norwich Free Academy in Norwich, Connecticut, in 1954 as president of the class. He served in the Connecticut Air National Guard, the U.S. Air Force and Air Force reserves. He received an Associate of Science degree from Mitchell College and Bachelor of Science and Master of Science degrees in physics from the University of Connecticut. He worked as a senior scientist in the Basic Research Division of the American Optical Corporation in Southbridge, Massachusetts, conducting research on glass laser chemistry and glass lasers. While working at American Optical, Bob continued his studies toward a Ph.D. in physics at the University of Connecticut.

In 1973, he joined the U.S. Public Health Service and was assigned to the Bureau of Radiological Health, which later became the Center for Devices and Radiological Health, FDA in Rockville, Maryland. While at FDA, he served as chief of the Electro-Optics Branch and as a senior scientist in the Division of Physics. He retired as a captain in the U.S. Public Health Service but continued working as a civil servant and later as a consultant at FDA. His primary research interests at FDA included optical radiation safety of medical devices and radiologic products and optical radiation metrology.

While at FDA, he also served as secretary of the International Electro-Technical Committee for laser products and the safe use of lasers. In addition, he served as a consultant to the International Commission on Non-Ionizing Radiation Protection and as a task group member of the World Health Organization for laser safety. He was also a U.S. delegate to ISO committees for ophthalmic instruments, an FDA liaison to American National Standards Institute (ANSI) Committees for the development of safety standards for medical devices and as co-chair of the ANSI Committee for the Photobiological Safety of lamps and lamp systems. He was an author/co-author of scientific journal publications on glass laser chemistry and glass lasers and on scientific journal publications and book chapters on laser and optical radiation safety. He was also a co-author of several U.S. patents.

Bob served as a volunteer at the Frederick County Crisis Hotline and at the soup kitchen. He also served on the pastoral council and as a Eucharistic minister and lector at St. Katharine Drexel Catholic Church. He enjoyed reading and traveling with his wife and friends on trips in the U.S., Mexico, Hawaii, Asia and Europe and cruising to various destinations. He enjoyed time with his wife, children, grandchildren, great-grandchildren and friends.

Bob’s family and friends would like to thank Hospice of Frederick County and Crumland at Frederick for their grace and compassion in caring for Bob in his last weeks.

Visitation with the family will be at St. Katharine Drexel Catholic Church, 8428 Opossumtown Pike in Frederick from 5-8 p.m. on Friday, July 30, 2021. A celebration of Bob’s life and a Mass of Christian burial will be held at 11 a.m. on Saturday, July 31, 2021, at St Katharine Drexel Catholic Church in Frederick, with Fr. Keith Boisvert as celebrant. Entombment in the Mount Olivet Mausoleum will be held later.

In lieu of flowers, memorial offerings in Bob’s name are suggested to St. Katharine Drexel Catholic Church in Frederick, Maryland.

Arrangements are entrusted to Stauffer Funeral Home in Frederick. Expressions of sympathy may be offered to the family at staufferfuneralhome.com.