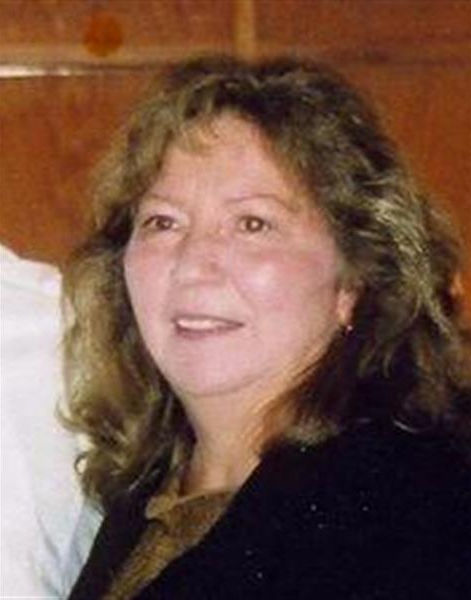 Born in Harmony on February 21, 1948, she was a daughter of the late Emory and Dorothy Gladhill Gilbert. She was a homemaker.

She was predeceased by a sister Pauline Wachtel.

The family will receive friends on Thursday September 12, from 5 to 8 p.m. at the Donald B. Thompson Funeral Home, 31 E. Main St., Middletown. Funeral services will be held Friday September 13, at 11 a.m., from the funeral home. Pastor Karen Grossnickle will officiate. Interment will be made in Mt. Olivet Cemetery, Frederick.

In lieu of flowers memorial contributions may be made to St. Jude’s Children’s research, 501 St. Jude Place, Memphis, TN 38105 USA/donors@stjude.org