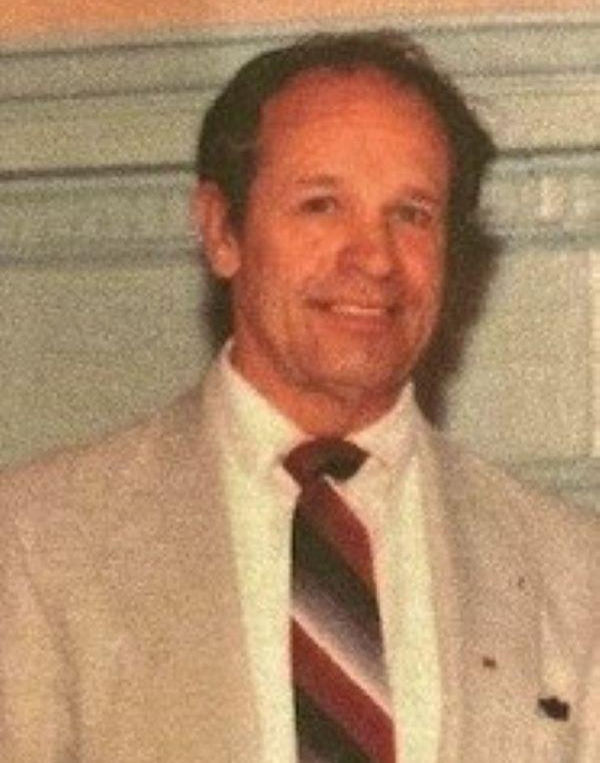 Royd Raymond Smith, 89, of Hagerstown and formerly of Frederick, passed away Monday, Sept. 13, 2021, at Homewood of Williamsport.

Born May 9, 1932, in Hot Springs, South Dakota, he was the son of the late Raymond Harrison Smith and Lloyd Church Smith. Royd was a graduate of Frederick High School and the University of Maryland with a Bachelor of Science in agricultural science. Royd’s love for agriculture was a prominent theme in his life. He was the owner and operator of Monocacy Meadows dairy farm from the 1960s through the 1990s. He and his father breed an internationally acclaimed herd of Holstein cattle. He was a founding member of the Agricultural Land Preservation Advisory Board of Frederick County from 1978-1987.

After he and his wife established the Donaldson Brown Conference Center at Port Deposit for the University of Maryland from 1966-1970, they formed Royd Smith Realty in Frederick and brokered farms and residential properties until their retirement. He was the Western Maryland campaign coordinator for Harry Hughes for Governor in 1978, and from 1987 to 1990, he served as a Frederick County representative in the Maryland House of Delegates. Royd’s heart for community service motivated his involvement in multiple local organizations. He was proud to be a leader in the Frederick County 4-H program and proud to have his children participate. He also served as the PTA president at Frederick High School.

In addition to his parents, he was preceded in death by his sister, Margaret Sante and her husband Julian (Pete) Sante.

Services at this time will be private.

A memorial service will be held in October. Please check Royd’s online obituary at staufferfuneralhome.com for service date and time updates.

Expressions of sympathy and memories may be shared with the family at www.staufferfuneralhome.com