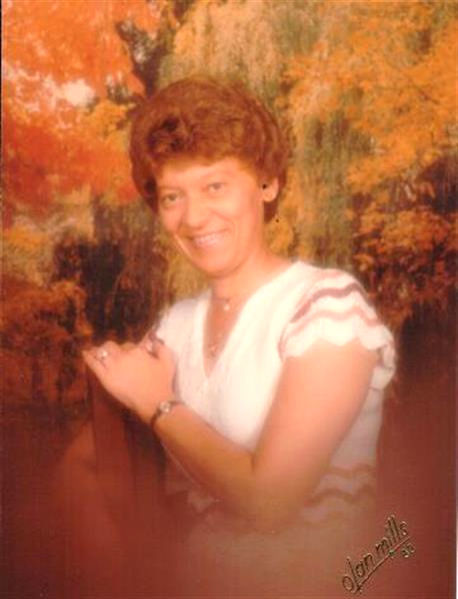 Born November 17, 1943, Sarah was the daughter of the late John R. and Ollie Geneva Musser. She grew up in the Boyds — Poolesvile area of Montgomery County, and she worked as a cashier at Giant Food in Olney and in Frederick. After retiring from Giant Food, Sarah worked as a seamstress at Alice’s Cottage in Hagerstown. She loved sewing and flowers, and especially loved going to Charles Town Races.

Visitation will be held from 6 to 8 p.m. Monday, February 10 at Resthaven Funeral Home, 9501 Catoctin Mountain Hwy., in Frederick, where a funeral service will begin at 11 a.m. Tuesday, February 11. Interment will follow in Resthaven Memorial Gardens. Pallbearers will be Sarah’s grandchildren. Floral tributes are welcome, or donations may be made to the James M. Stockman Cancer Institute, 1562 Opossumtown Pike, Frederick, MD 21702.

Sarah’s family would like to extend their heartfelt gratitude to the Myersville Volunteer Fire Co., and her doctors, Maurice Smith and Swami Nathan, and their staff.