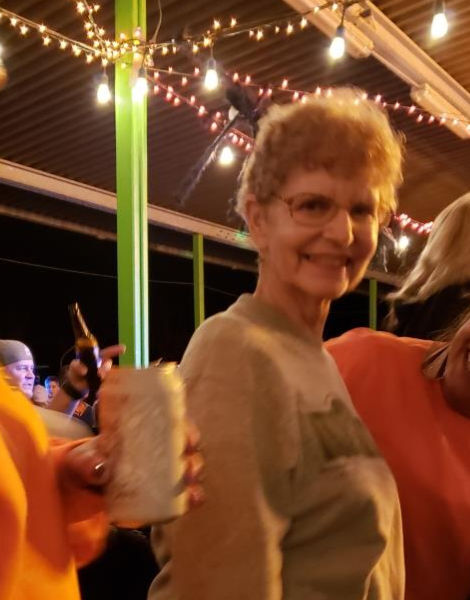 Shirley Ann née Conrad Ford, 77, of Emmitsburg, passed away on Wednesday, April 8, 2020, at the Waynesboro Hospital.

Born March 15, 1943, in Havre de Grace, Maryland, she was the daughter of the late Charles and Anne Conrad.

Shirley’s care has been entrusted to Black’s Funeral Home of Thurmont.