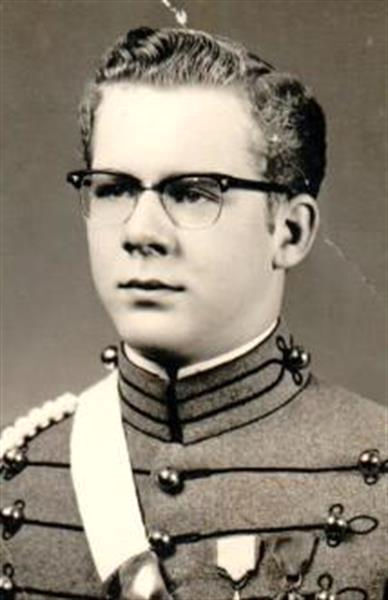 Retired Lieutenant-Colonel Thomas Robert Treece, 78, of Frederick, MD, passed away peacefully on August 26, 2020, after a long battle with Parkinson’s Disease.

Thomas (Tom) was born October 2, 1941, in El Paso, TX, to Angus Andrew and Vera Houx Treece. He attended the University of Texas at El Paso, where he met and married the love of his life, Roberta (Bobbie) F. Treece. After graduation, he joined the Army, and for 28 years, proudly served around the country and world. This service allowed him, Bobbie, and his three young boys to experience life in Germany and Ethiopia and have adventures such as going on safari in Kenya and visiting the Red Sea. He was a Vietnam Veteran and was awarded the Bronze Star for meritorious service. While still in the Army, he earned a Master’s Degree in Logistics Management from The Florida Institute of Technology, which he applied in the United States Army Medical Materiel Agency (USAMMA), working his way up to Deputy Post Commander at Fort Detrick. After retiring from the Army, Tom continued to work for several years in the private sector until he officially retired to travel and spend time with his family. Tom and Bobbie volunteered for Meals on Wheels, became avid NASCAR fans, enjoyed camping, and took many cross-country trips in their motorhome, making many memories and friends along the way.

A memorial service will be held at a later date.

In lieu of flowers, donations may be made to Meals on Wheels.