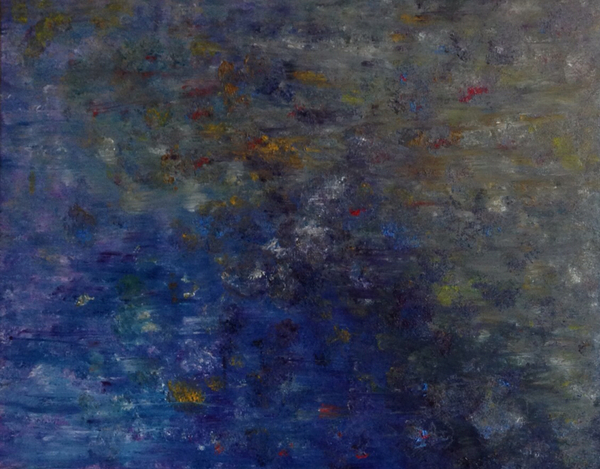 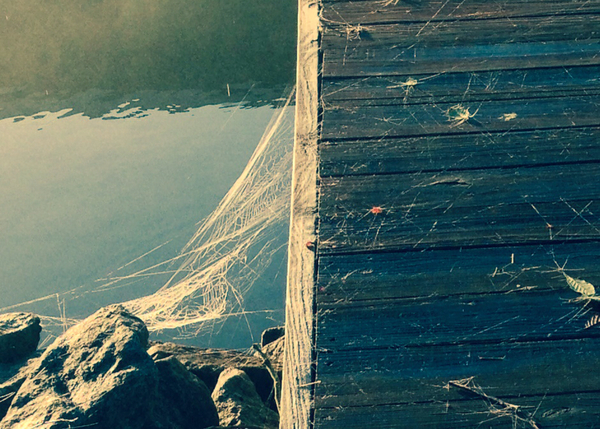 It wouldn’t be entirely accurate to say Sheryl Massaro discovered painting, as if it were something she sought out. It was more like it found her.

Her mother should’ve gone to art school, Massaro said, but she grew up during the Depression and went to secretarial school instead. It wasn’t until she retired that she set up the easel and dusted off the paint and brushes, immersing herself in that world.

And when she passed away, about 10 years ago, Massaro was left with all her art books and supplies. Massaro gave some away; she kept the oil paints and some of the books. This would be the beginning of her venture into visual art.

The first phase was all self study — reading the books, learning techniques, training her eyes.

Then she got brave enough to enroll in an art class. She went for composition.

“I was the only one who signed up for the class,” she said.

She still took it.

From there, she started taking more classes, dipping her toes into other mediums, like ceramics at The Little Pottery Shop, and other styles, like plein air.

“I never used a brush because I couldn’t figure out how to use it. I used little sea sponges. ... I’m still a little scared of palette knives.”

“I didn’t know anything about value, I didn’t pay much attention to where light was coming from, I didn’t know about mixing paints ... . I’d always been good at composition though.”

Phase two: she had to challenge herself.

“I didn’t want to just paint pretty pictures,” she said. “I was giving myself the freedom to just experiment all the time.”

She starts each painting as if she has never painted before and welcomes challenges.

Like the time she started a plein-air piece that included a window reflection of the Griffin Art Center. She left the scene with a photo, took it back to her studio, and began working on it some more but “could not, for the life of me, get the vanishing point.”

Did she give up?

She used string and stuck them to her dining room table with museum putty, visually mapping out the dimensions, the vanishing point.

The finished piece is called “The Building Behind Me.”

She found community, due in large part to the Griffin Center, through its classes and network of artists.

“I’ve developed a really good support system,” she noted, going on to say that she’s made friends through the community and values their critical feedback on her work.

A Montgomery County native, Massaro moved to Urbana a few years ago and found that being in the Frederick area has been conducive to her creativity. She used to dig through public domain images online for inspiration, and now she gets so many ideas on her own, she doesn’t have enough time to complete them all.

“It’s the atmosphere of the town,” she said.

And through the local art community, she began showing her work in group shows in the region, even winning honorable mention during a recent juried show at the Delaplaine Visual Arts Education Center.

And the phase she’s in now, you might say, is marked by her first solo show, “Earth & Spectrum,” a collection of paintings, photographs and even some ceramics, most of which were created over the past two years. The exhibit, at the Griffin Center, runs through Saturday.

The variety of mediums she used, as well as the styles within the mediums, is a testament to her trying different techniques, classes, ways of thinking about a piece and challenging herself (“I’m all over the place,” she admitted.).

She also wasn’t afraid to take on hanging the show herself, but a friend took pity on her and helped, she said.

The show has brought out an eclectic mix of people — people who know her as a Master Gardener, others who stood with her as plein-air painters and in live-model sessions doing figurative work, others who know her from her ceramics. The exhibit shows a little bit of everything.

“This is a good place to start and make my mistakes,” she said. “I don’t mind making my mistakes.”