You have permission to edit this article.
Edit
Home
News
Opinion
Sports
Topics
Calendar & events
Classifieds & local
Features
Best of the Best
1 of 3 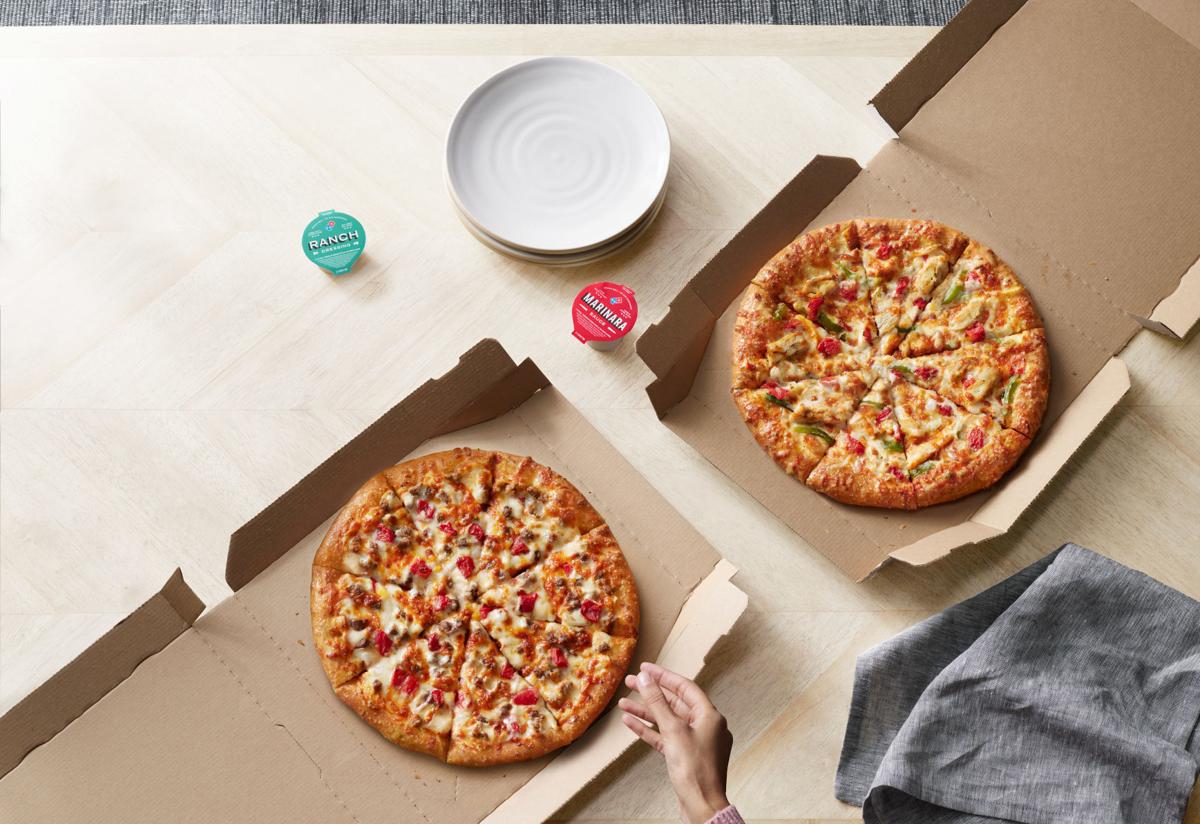 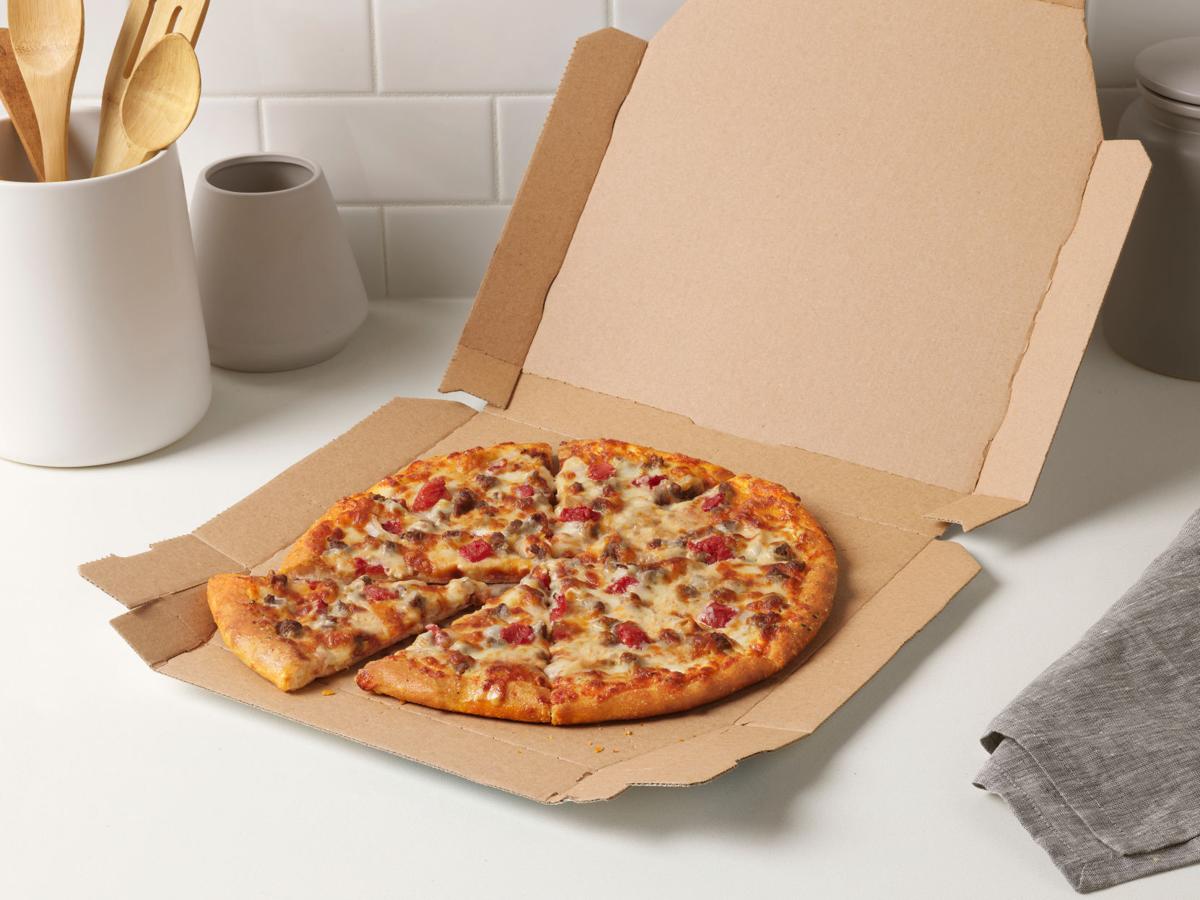 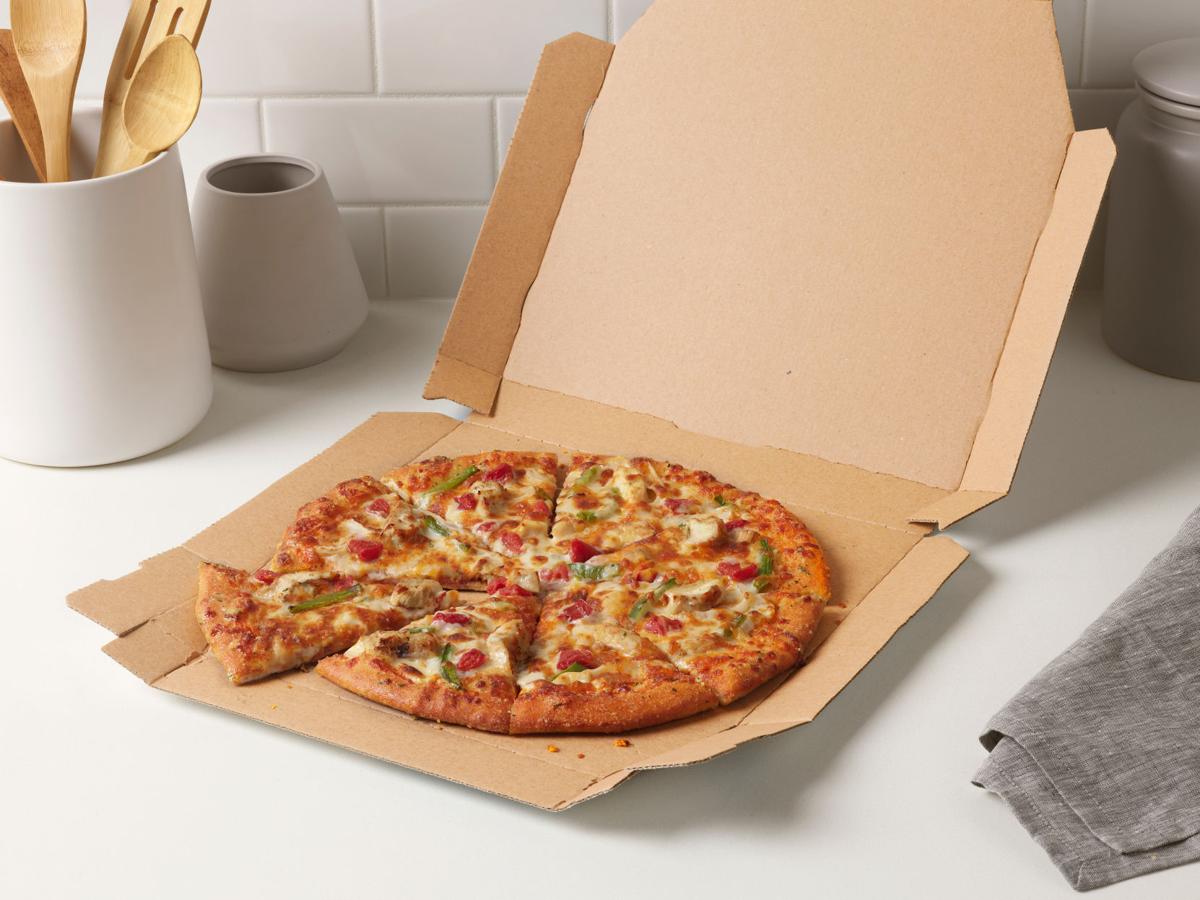 You can’t be all things to all people.

Stay in your lane.

That’s the kind of advice apparently not being offered at the corporate retreat for the R&D department at Domino’s. The pie chain this week introduced two new pizzas, each intending to replicate the taste sensations of beloved foods that are decidedly not pizzas: a cheeseburger and a chicken taco.

The logic of pizza-fying these popular dishes right now seems sound, per Domino’s marketing hype surrounding the launch. The chain notes that with so many people turning to takeout and delivery foods these days, some of America’s favorite dishes are getting rough treatment. Which is true — I’ve had cheeseburgers and tacos from some of our favorite restaurants delivered during our pandemic shut-in months, and both have suffered from their journey.

Domino’s purports to solve this pressing problem by morphing them into pizzas, which are typically better built to survive delivery.

Of course, the concept of a pizza loaded with cheeseburger or taco ingredients isn’t new. You might have seen similar concoctions on other menus. And there’s an array of pizzas out there loaded up with other, far-from Naples (or Jersey) toppings. Mac and cheese! Barbeque pork! Chicken vindaloo! What is a pizza crust in the hands of a creative cook if not an edible dish?

And using the format of one food with the components of another is a long-standing fun food trick. I’ve had tacos stuffed with an approximation of a Big Mac and burgers a la pizza, topped with marinara and mozzarella.

Still, it felt like a bold move for Domino’s to make the case that one could sublimate the intense power of a burger or taco craving into a pizza craving. Could Domino’s make good on this grand promise? To find out, I ordered both new pies for delivery and dug in.

Out of the box, things looked promising. Even though the delivery took longer than expected, the pizzas were still warm and crisp-bottomed, with their cheese still appealingly melty. Not a soggy bun or disintegrated tortilla in sight.

We started with what wound up being the less successful of the duo, the pizza that aims to satisfy your cheeseburger yen. I was intrigued by the classic between-the-bun ingredients — bits of ground beef that looked like mini-meatballs, onions and diced tomatoes, all lashed with mustard and ketchup.

But when I tasted it, one bully of an ingredient overpowered the others. “Mustardy,” I thought, as an acidic note burned across my palate. “It’s mustard pizza,” my husband concluded sadly after two bites. I wasn’t expecting subtlety here, but balance would have been nice; instead, the school-bus-yellow condiment plowed over its brethren, leaving me to ponder another burger’s old tagline: “Where’s the beef?”

The chicken taco pizza was the better of the two, though its dusting of seasoning brought to mind more the packages of Old El Paso from my childhood table than the cilantro-and-radish flecked tacos I now crave. The veggie-forward mix of tomatoes, onions and green peppers and bits of chicken seemed more a stand in for a fajita platter, and although I didn’t mind it, it wasn’t a faithful enough re-creation of the taco experience to scratch that particular itch when it arises.

And so it seems that perhaps the advice the pizza wizards toiling in Domino’s labs should listen to is the kind we would never offer our friends: Be less ambitious! Don’t shoot for the stars!

After all, what’s so wrong with a pizza that tastes like ... well, pizza?