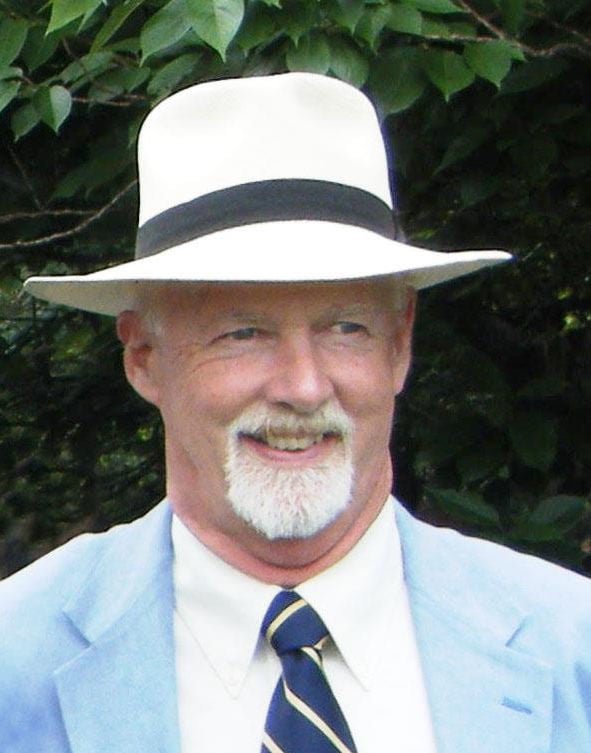 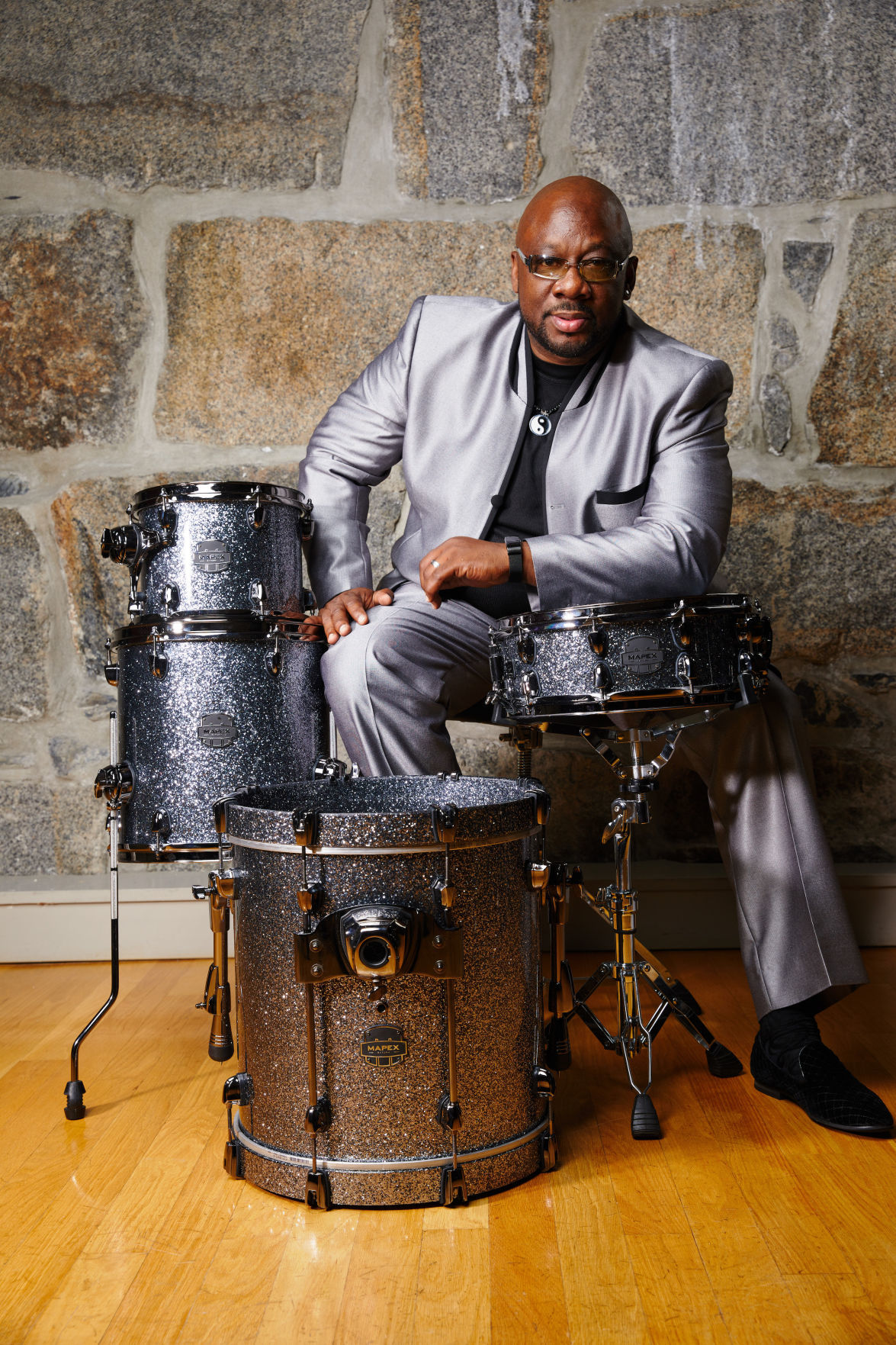 Ralph Peterson Jr. will lead a tribute to Art Blakey at the Weinberg Center this weekend.

We start off this week with a sad note.

Josh Brooks, one of the most revered radio individuals this area has ever seen, passed away last week, and we’d be remiss if we didn’t begin with addressing that news. Having most previously worked for WFMD/WFRE, I met Josh through my time appearing on Bob Miller’s radio show every Thursday morning to talk about what’s in this very publication.

From the moment I met him, I liked him. He had an awareness that a lot of people don’t have — something between a lack of patience and an innate ability to never take things too seriously. That’s probably why he was so close with Donald Fagen, the braintrust of Steely Dan. They both looked at the world with an earned intelligence, and even though they were most likely the smartest guys in whatever room they were in, they never let anyone know it. Or, well, at least Josh didn’t.

As for why Josh deserves space in this column … well, he seemingly never missed an important Frederick music event. Every Thursday before he retired, we would talk on my way out of the studio while he had a cigarette. He would ask me about what was going on during any given weekend, what he should check out, who he might like, who might be too loud, and, of course, how far it would be for him to walk to wherever he was going. He was a supporter of The Thing and the Frederick Music Showcase, and I never didn’t see him at an Alive @ Five.

He lived music. He loved music. So, this one’s for him.

And the first one up for this week might just have interested him: The Messenger Legacy, an Art Blakey centennial celebration, is going down Friday night at 8 p.m. at the Weinberg Center. Shoot, even I’m half tempted to leave the walls of my cold, dark bedroom to check this thing out.

As it goes, Ralph Peterson Jr. is taking out a band paying homage to the Jazz Messengers. Peterson was only 21 years old when he was chosen by Blakey to be the band’s second drummer and now, with a group of players promising to carry on the tradition of Blakey’s music, they are visiting the Weinberg for tickets as low as $15. If jazz is your thing, this promises to swing. It’s as can’t-miss as it gets.

Also on Friday, Cafe 611 is hosting one hell of a prog/death metal show. The lineup? Devil’s Reef, Denied Rapture, Monotheist, Replacire and Exist, the latter of which features the great Jordan Miller (he of Frederick One Take fame) on keys. The show is the second of the current Exist tour, and as Jordan told me earlier this week, 611 is a date he’s had his eye on since the tour was booked.

“I’ve literally never played my own town with this band, so it’s going to be pretty cool for me,” he said.

Elsewhere this weekend, Smoketown Creekside continues to be one of the best new locations to see music in downtown Frederick. Friday night, Rule G will take the brewery’s stage while on Saturday night, The Plate Scrapers, ye of former Frederick Music Showcase fame, will pick their way through the evening. The former begins at 8 p.m. while Saturday night’s show kicks off at 7 p.m. and features a $10 cover charge.

Speaking of Saturday, Milkhouse Brewery will be hosting some awesomeness out at the farm and that awesomeness will include Michelle Hannan and One Blue Night. The country/Americana act is set to plug in (or, well, not plug in … but you get it) at 5 p.m. Saturday, and according to Facebook at least, the time promises to be “kid friendly.”

Finally, there are at least three other happenings of note set to go down over the next three days. The first is 39 North, who will be bringing “alternative, modern and classic rock” to Olde Towne Tavern at 10 p.m. Saturday night. The other two? Well, they are going down at Champion Billiards on Friday and Saturday nights. First, on Friday, you’ve got Klepto Radio, and then on Saturday, you have local super-favs Vinyl Rhino. Both concerts begin at 10 p.m. with the former costing $7 and the latter going for $10.

Now, did I miss anything? Of course I did. So, if you’d like to be included in next week’s roundup, email cmcguire@newspost.com. In the meantime (and in between time), have a drink this weekend in memory of Josh, who might be gone, but will most certainly not soon be forgotten.

Be safe. Be well.

The mood is real.