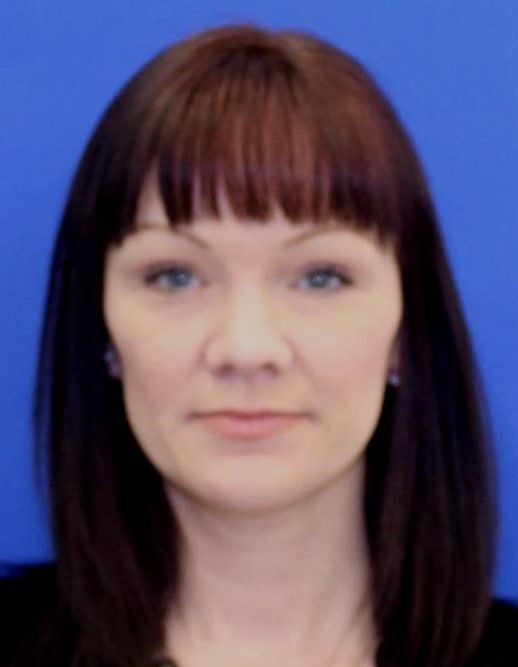 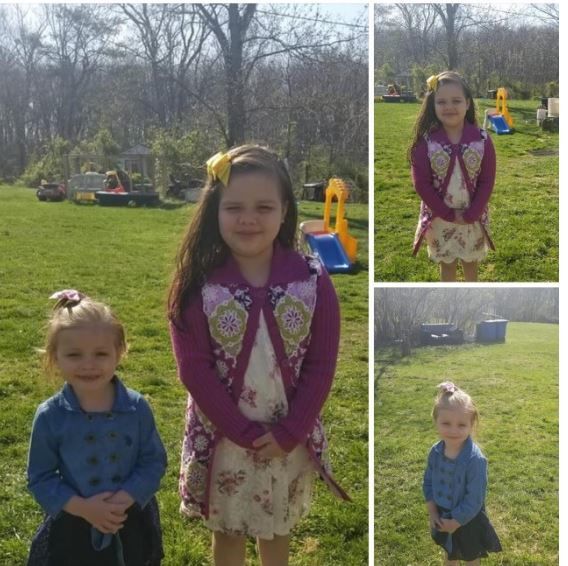 Update: 5:08 p.m. The children have been safely recovered and their mother is in custody, according to a Frederick County Sheriff's Office spokesman.

Frederick County Sheriff's Office is searching for Jasmine Luna-Sanchez, 5, and Leilani Luna-Sanchez, 3, of Brunswick. Police suspect their mother, Caisha Renee Luna-Sanchez, illegally took the children out of the state.

The mother is known to drive a silver 2006 Chrysler van with a Maryland registration of 2DA9179. Criminal charges against her are pending, the sheriff's office said in a prepared statement Tuesday.

Caisha Renee Luna-Sanchez is described as 5 feet, 4 inches tall with a thin build, brown hair and blue or hazel eyes, according to police.

The overwhelming majority of children kidnapped, are abducted by relatives, usually their parents. The hysteria surrounding the topic has made children playing unsupervised a rare thing. This, I believe, is not a good thing.

Thank God they were abducted by their mother and not a child trafficker or deranged pedophile.

You say that, but some crazy woman killed her kids out west a few days ago before handing them over to the dad in a custody dispute :(

That is true fnpreader, and we had some whackadoodle (Katherine Hoggle) from MoCo disappear her kids a few years back, telling everyone they were in a safe place. The kids have never been found to my knowledge, and she was committed to a mental hospital. There must be a good reason why this mom was not given custody. Let's hope the kids are found safe and sound in this instance.

As a grandparent of young children living in Brunswick it was quite alarming to see the headline that 2 young children were abducted. Once again I say Thank God it was the mother and not some child trafficker or deranged pedophile. Let us pray the children are safe.

“Thank God they were abducted ...”

A most peculiar sentiment.

That is peculiar...also in that Gawd would even allow that to happen.

The child traffickers are all working hard in Mexico with that "seasonal" surge over our open southern border. CommaLA is now in charge, but has yet to go take a look. Complicity on display.

Holy crapolla, another brilliant irrelevant comment from bosco. Of course, he'll claim the point is brilliance rather than irrelevance. Now maybe he'll jerk a few brain cells together and explain to us why and how Vice President Harris is, in any way, relative to this kidnapping.

Question fool; how is your comment relevant to the story?

Question bosco; why are you using the avatar CD Reid to respond to my question??

oldtool probably thinks the border is secure, the record-setting surge is seasonal, and that CommLA can fix it by giving US taxpayer dollars to Central America and not even visit the border to talk the people on the front lines.

Keep on lapping up that CNN kool Aid, oldtool. Did you see this one?

bosco/CD/PD: I make it a principal to never seek out or read garbage rags that pose as news pages, so no I would not have read or seen pjrmedia.com. I've heard that they're still selling Trump's big lie that the election was rigged. But thanks for the heads up on where you get your talking points. Your old handlers, the Russian's, must be getting tired of you.

I am surprised that no amber alert was sent out.