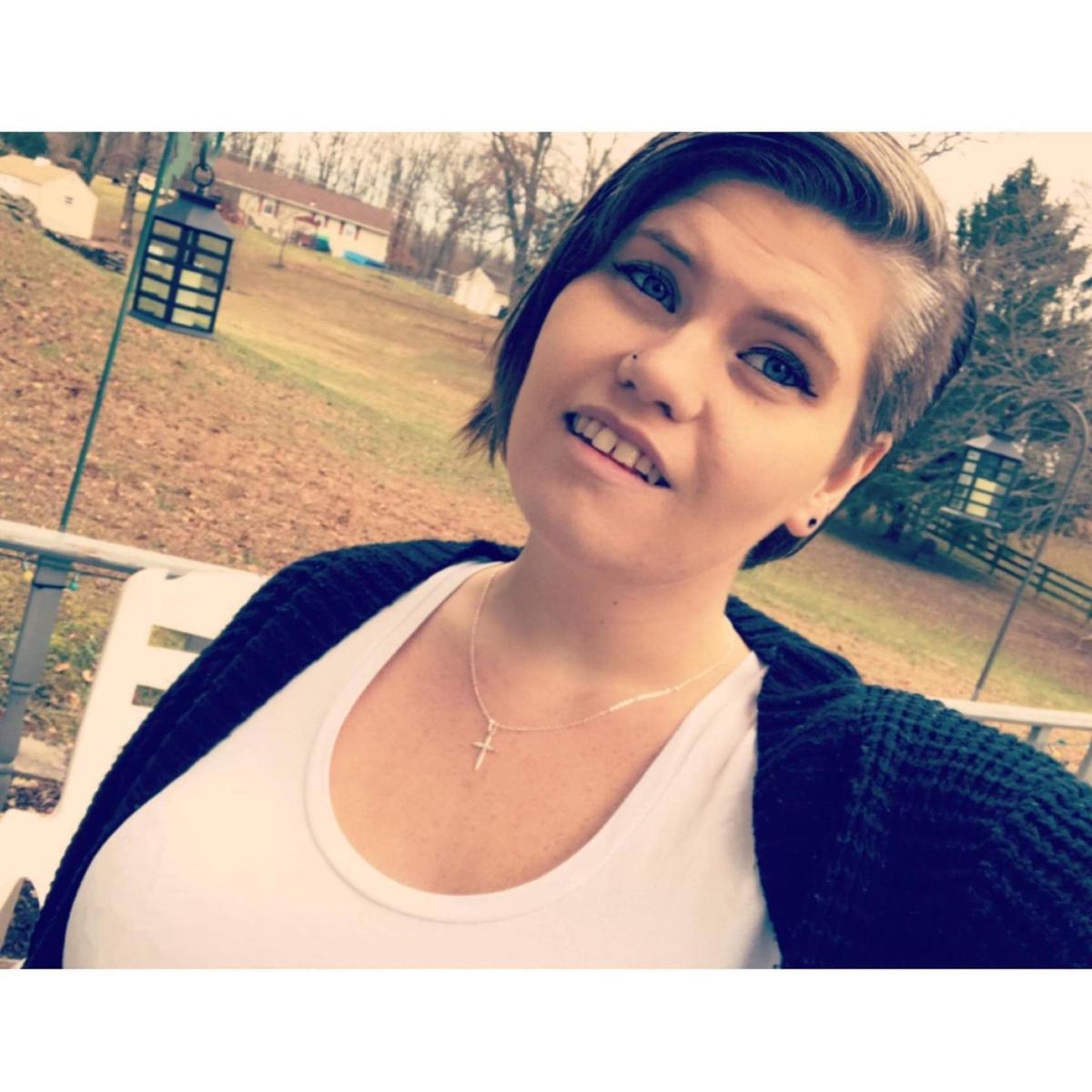 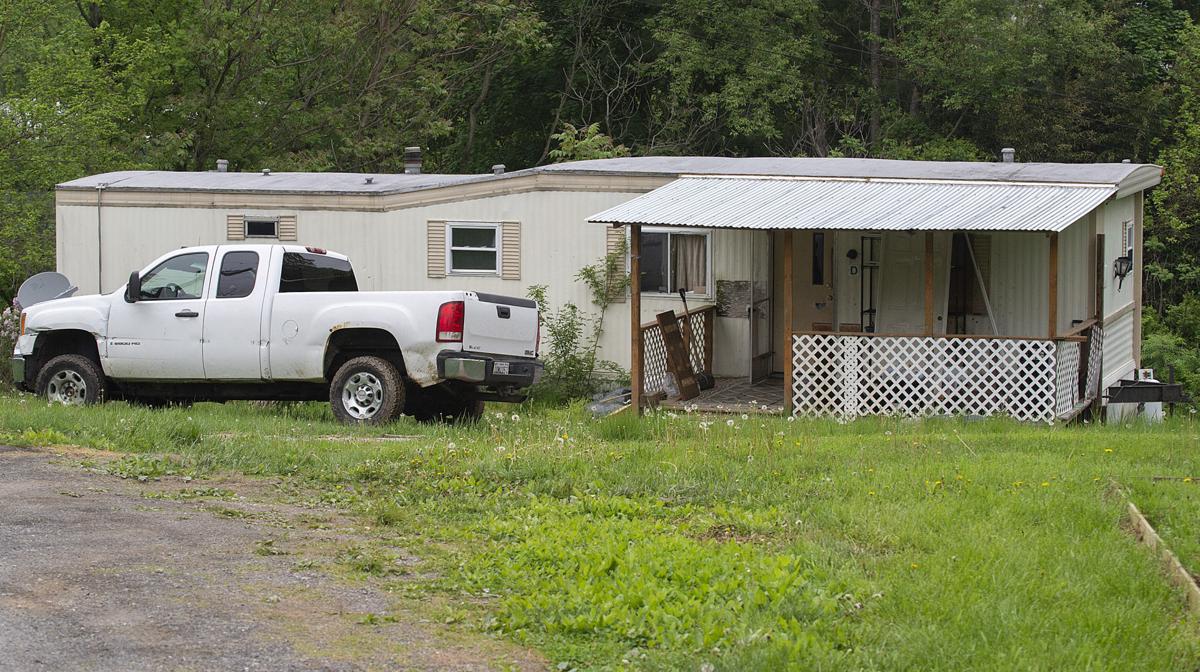 The mobile home where Maryland State Police say a woman was murdered Thursday morning. The home is located in a park of six mobile homes in the 4500 block of Jefferson Pike. 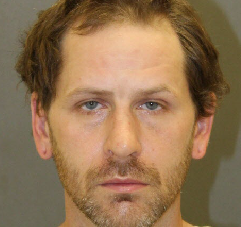 The mobile home where Maryland State Police say a woman was murdered Thursday morning. The home is located in a park of six mobile homes in the 4500 block of Jefferson Pike.

They had plans to grab coffee next week.

Heather Caitlin Williams, 24, of Jefferson was found dead early Thursday at her boyfriend’s home. Williams’ boyfriend, Chris Lee Myers, 39, of Jefferson, is charged with first- and second-degree murder and first-degree assault in relation to the murder.

“This was a complete shock to me,” Keeney said Friday afternoon. “I had no idea she was even living with him.”

She said Williams would give the shirt off her back for anybody and would always keep a positive outlook on anything she was going through.

“She was such a light,” she said. “That’s the best way to explain her. Her laugh was just so contagious.”

Amanda Curry said she and Williams had matching heart tattoos on their rib cages. The two were friends since elementary school although fell out of touch two years ago.

“She was kind to pretty much everyone that she knew,” Curry said. “She was just one of those people that you could hang out with and talk to about everything. She was just always there for you.”

Keeney didn’t know Williams had a boyfriend but she could tell that something wasn’t right with her friend.

“It seemed like something was off when she would talk to me, and I asked her if everything was OK,” she said. “She seemed a little more depressed than usual around Easter time and that’s when another friend told me she had a boyfriend.”

On Wednesday, troopers with Maryland State Police responded to the 4500 block of Jefferson Pike in Jefferson around 8:30 p.m. after relatives reported Williams missing.

Diana Jean Slick told troopers that Williams was supposed to meet up with Slick at her home at 4:30 p.m. but never arrived, according to court records. Slick said Williams was dating Myers but planned to break up with him and move into Slick’s home the same day.

Slick said Williams told her that Myers had told Williams that he would kill her if she broke up with him, court records stated.

It appeared that no one was at the home on Jefferson Pike on Wednesday night, court documents stated. Slick said she did not know where else Williams would be.

Court records stated that Slick then told authorities that Williams drove Myers to Baltimore the past few mornings to pick up methadone from a clinic. She believed Myers may have asked or made Williams drive him to Baltimore Wednesday evening.

Authorities were then able to ping Williams’ phone several times near Interstate 895 between Pulaski Highway and Moravia Road in Baltimore, court records stated.

Just after midnight on Thursday, state troopers responded again to Myers’ and Williams’ home after Williams’ father, Robert Slick, broke into the home and found Williams’ dead in a bedroom, according to court records.

Troopers found Williams’ body in a back bedroom of the home lying face down on the floor, court records stated. The trooper also observed black and white bedding with blood spatter on it with a purple blanket draped over Williams’ head.

Authorities noticed that Williams’ skull was damaged by an unknown hard object. A gunshot wound could not be ruled out, according to court records. Investigators could not determine if a struggle occurred due to the unkempt residence.

Williams’ body was taken to the Office of the Chief Medical Examiner in Baltimore where an autopsy will be performed to determine the cause and manner of death.

State police executed a search warrant on the impounded Ford Fiesta in Baltimore and found a towel, a men’s camouflage shirt and a pillow with blood spatter on them, court records stated. Williams’ purse and cell phone were also found in the car.

State troopers interviewed the Baltimore officer who arrested Myers on Wednesday and said that Myers was acting unusual and very nervous, according to court records.

Myers was held at the Baltimore City Detention Center before being transported to Frederick County. He waived his right to a bail review Friday afternoon in Frederick District Court, according to a news release from the state’s attorney’s office.

Frederick County State’s Attorney Charlie Smith asked that “anyone with information that would aid in the investigation and a prosecution of this case please come forward,” the release stated.

Jefferson man charged with murder in death of girlfriend

A Frederick County man has been charged with murder in the death of his girlfriend.