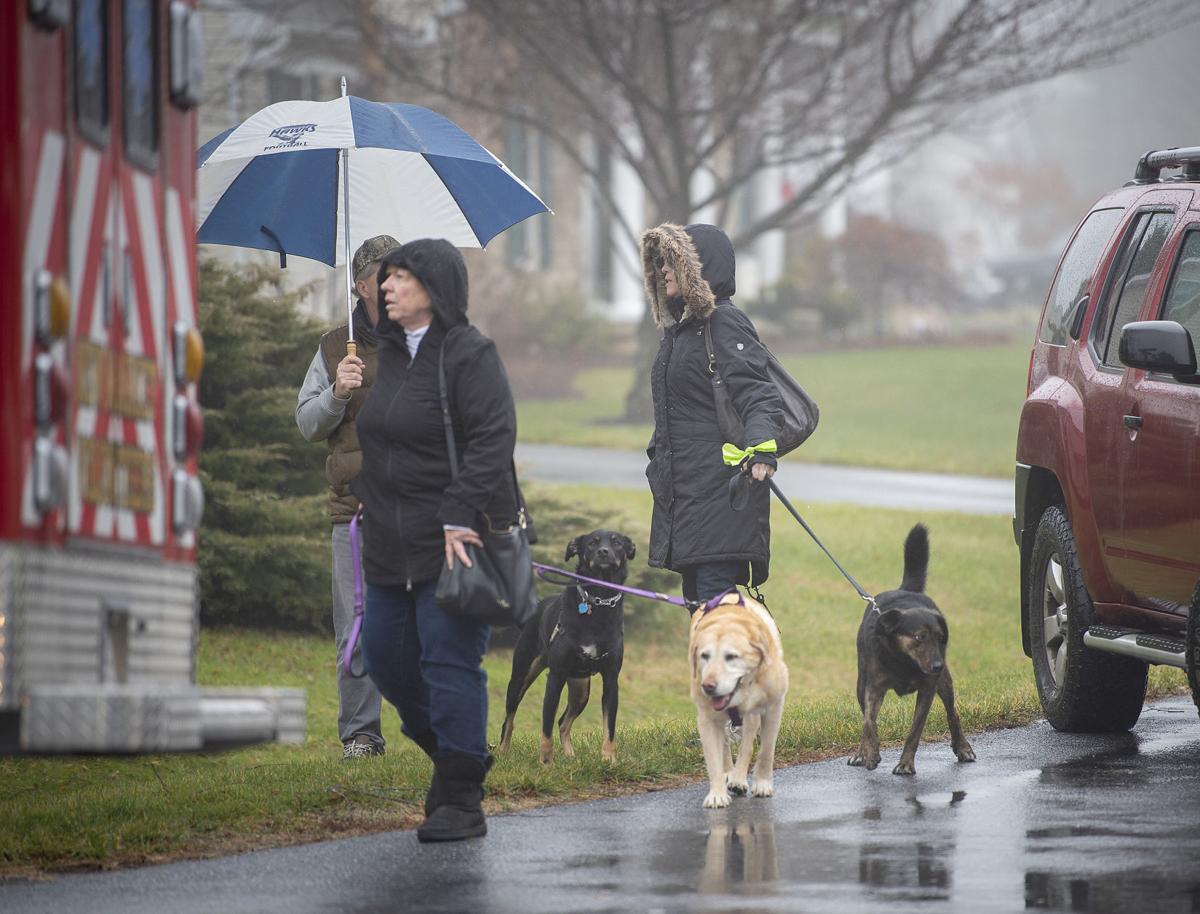 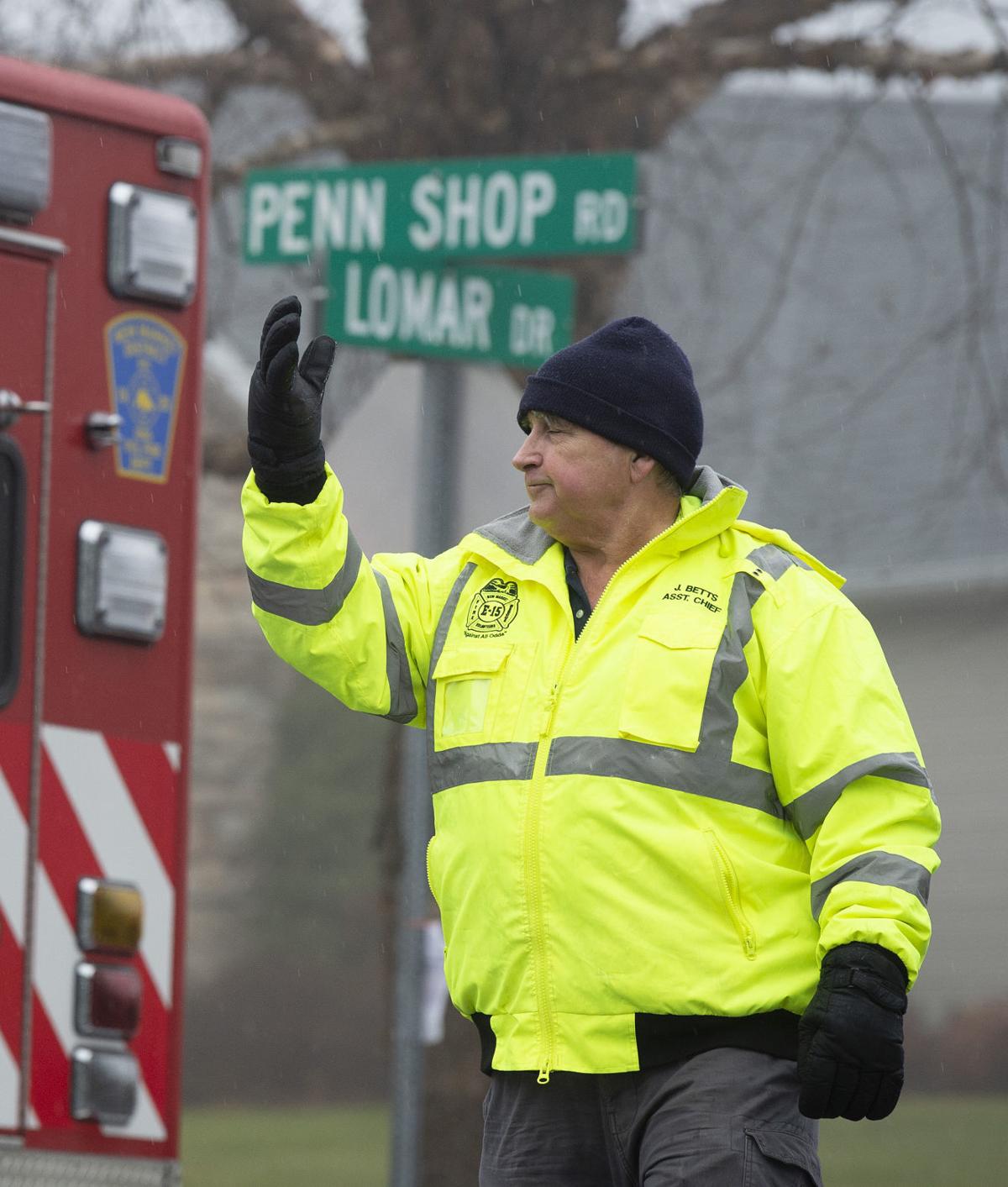 An underground gas leak that started Saturday morning on Sam Hill Lane led to the evacuation of 25 homes in the Sam Hill Country Estates near Mount Airy.

The leak has since been found and controlled and all residents have been returned to their homes.

The first call came in around 8:30 a.m. Around noon on Saturday, it was reported that Potomac Edison had located and controlled the leak, which led to all residents being able to return home, according to a tweet from the Frederick County Division of Fire and Rescue Services.

Sam Hill Lane, and Lomar Lane to Larson Drive were closed. Fire trucks were stationed throughout the neighborhood.

The leak started somewhere on Sam Hill Lane, which was the first street to be evacuated. Susan Monahan said the gas was strongest at her neighbor’s house.

Starting at about 8:30 a.m., homes began to be evacuated. Stacey and Keith Collins were out walking their dog when they noticed a strong smell of gas. After returning home, they were put on a rescue vehicle and taken out of the neighborhood. They, like many of the other evacuees, decided to go to a friend’s house in the meantime.

However, residents in the area of the neighborhood closest to the leak were not permitted to start their cars. A bus perched at the end of the neighborhood was operating as a space for the evacuees to stay while they waited to be transported elsewhere or be picked up by family or friends. At about 11 a.m. seven people and four dogs were waiting on the bus. The Mount Airy and New Market fire departments were providing water and food for those waiting on the bus.

Instead of worrying about what and where dogs are doing things, how about noticing something positive and important in the community? Let's recognize and thank the volunteer firefighters and EMTs who spent hours out in the cold and rain working to make everyone safe, especially Assistant Chief Jay Betts (2nd photo), who has been volunteering his time for decades.

We walk our dog carrying sandwich baggies "in case". You don't see people picking up? I do. Are you sour on simply everything?

What it really means is that they were walking their dog. Like people who live in this neighborhood do every day. Keep your judgmental b.s. to yourself. We also park in our garages.

It seems lately I have read an increasing number of gas leak reports.

I wasn't aware that Potomac Edison, an electrical utility, handled gas leaks. Are they diversifying? Or perhaps this is an error in reporting...