You have permission to edit this article.
Edit
Home
News
Opinion
Sports
Topics
Calendar & events
Classifieds & local
Features
Best of the Best
1 of 11 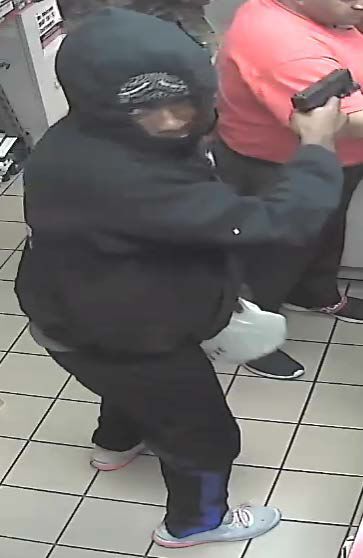 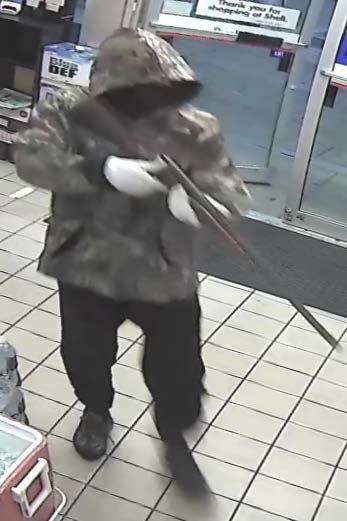 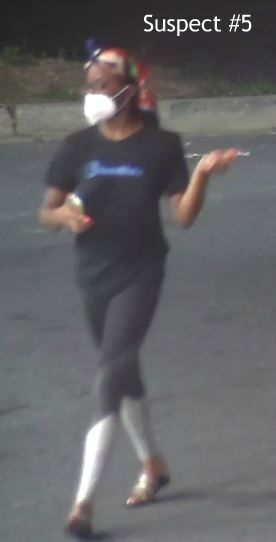 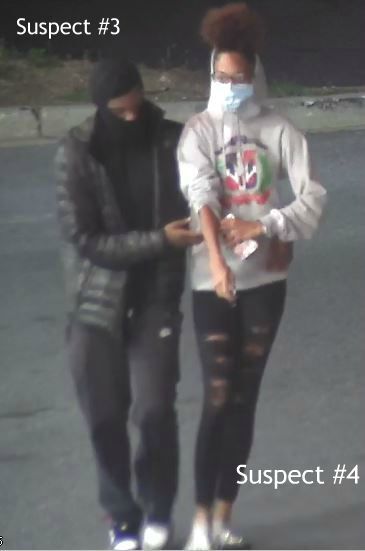 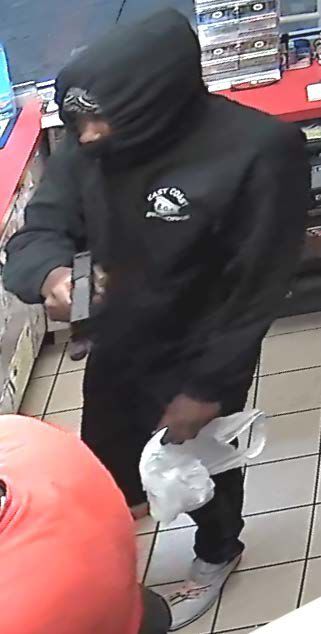 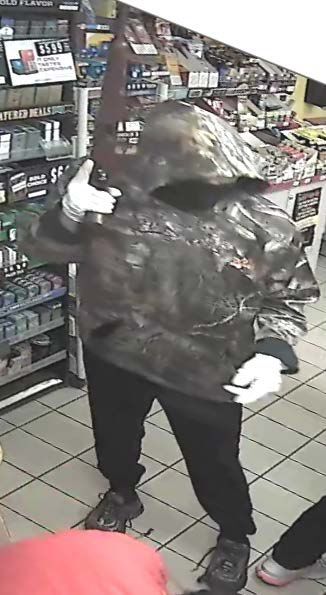 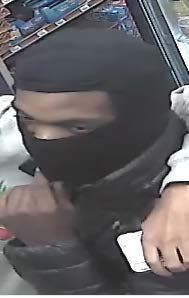 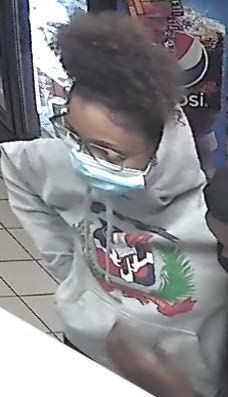 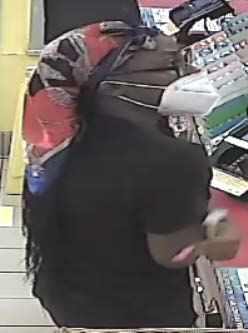 A gas station employee was injured during a robbery in Mount Airy early Wednesday morning.

Frederick County sheriff’s deputies responded to the Shell Station on Lakeview Drive at about 3:45 a.m. for a reported armed robbery, according to a news release issued Thursday.

Two men entered the store and demanded money. They then fled in a gray four-door car with an undisclosed amount of cash, according to the release.

The employee was taken to Frederick Health Hospital for treatment to an undisclosed injury.

The sheriff’s office released photographs of five people believed to have been involved in the robbery.