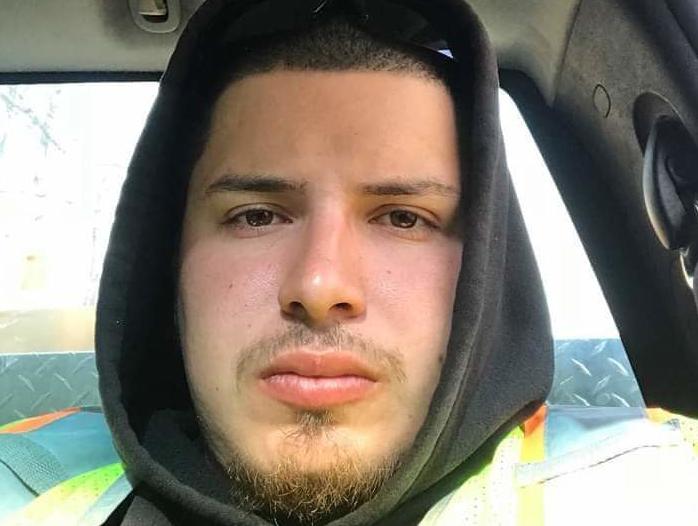 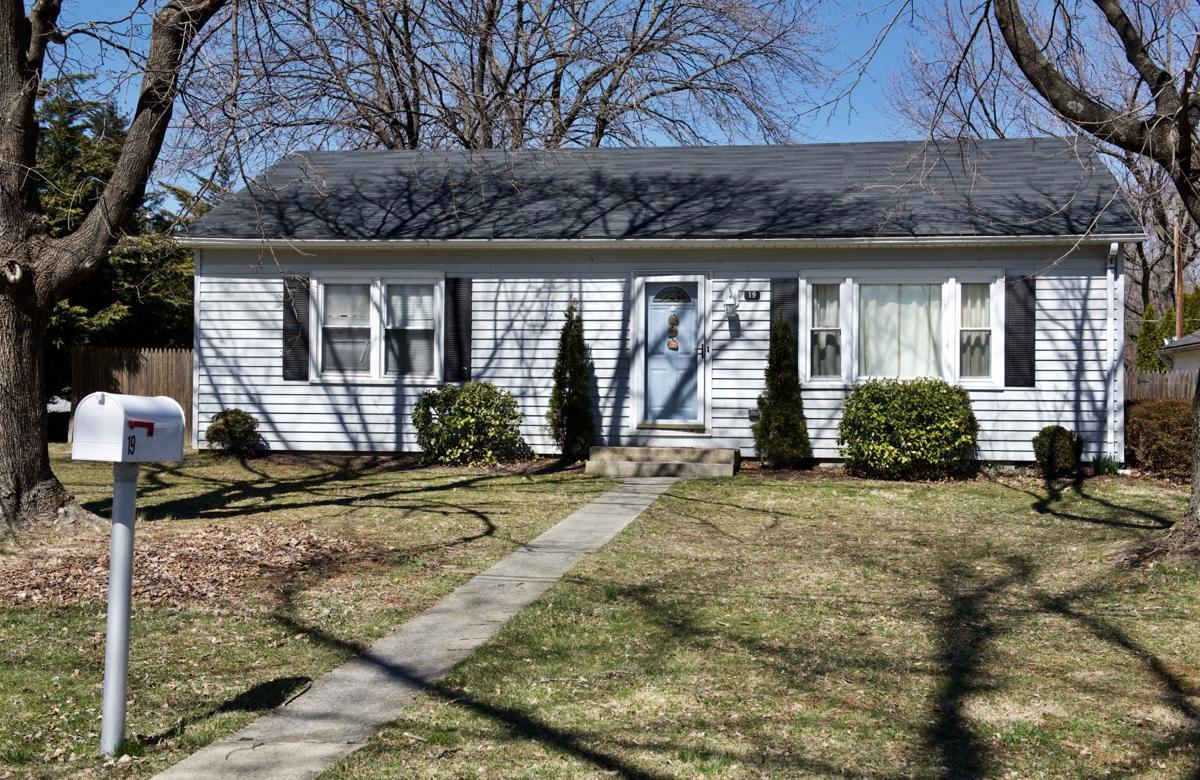 Abraham Arellano was shot and killed by a Frederick County sheriff’s deputy early Monday outside this house on Sandy Spring Lane in Thurmont. 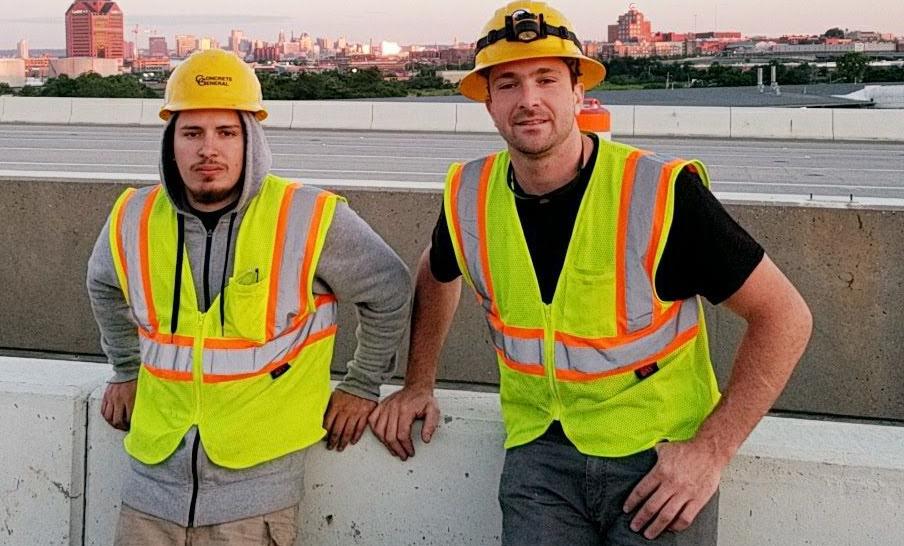 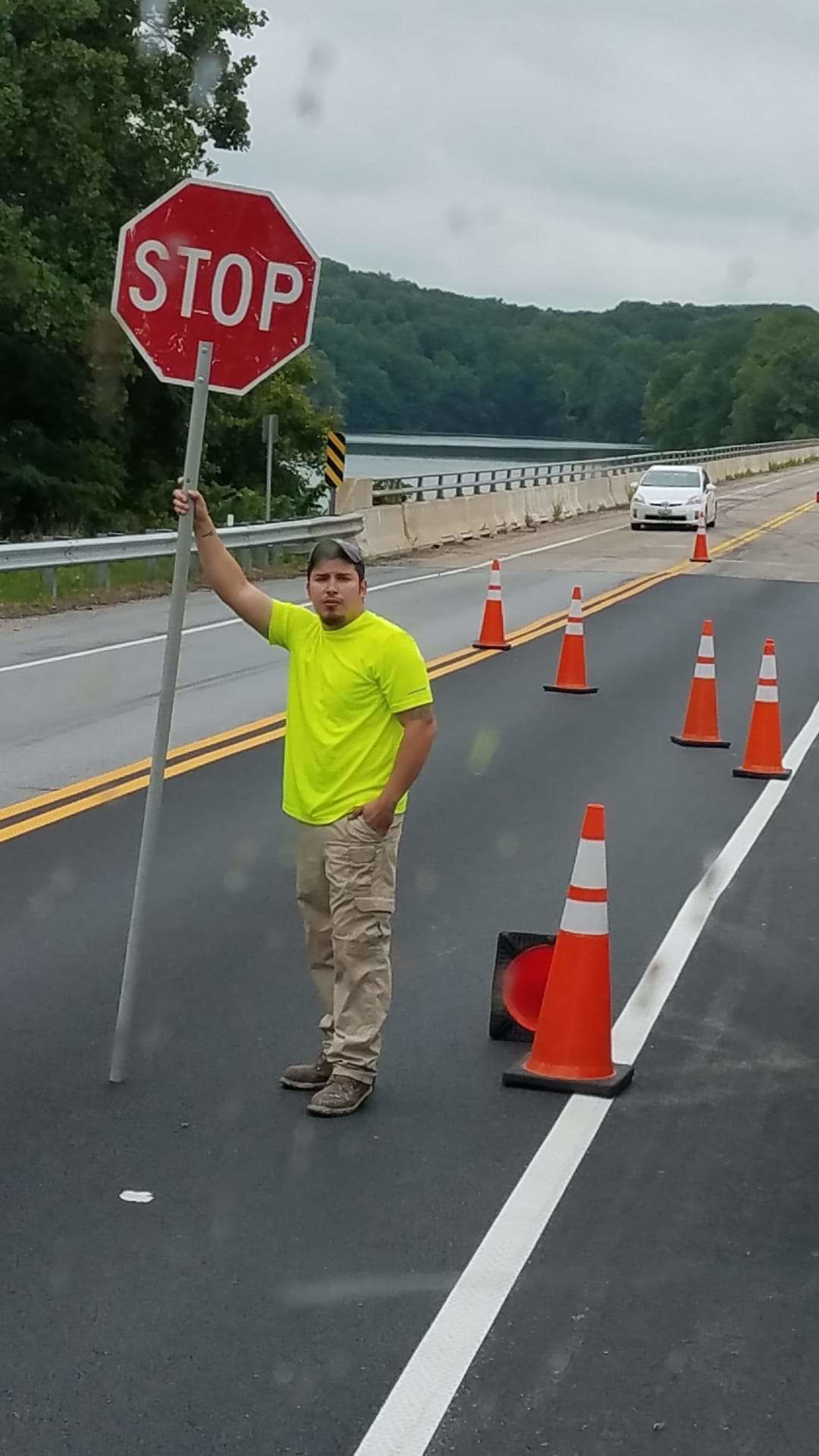 Abraham Arellano was shot and killed by a Frederick County sheriff’s deputy early Monday outside this house on Sandy Spring Lane in Thurmont.

Details remained scarce as the investigation into the killing of a Thurmont resident by a Frederick County sheriff’s deputy entered its third day.

With the identity of the deputy who fatally shot 26-year-old Abraham Arellano outside his Thurmont home Monday still unknown, along with many other details, friends of Arellano said they are struggling to process the father of two’s death.

“He was well loved, a really hard worker, and a very loyal person. I miss him to death,” friend Brendan Orr said. “In order to get closure, I feel like it needs to be detailed out. It’s going to be unsettling until all the details come out.”

A sheriff’s deputy shot and killed Arellano shortly after 1:30 a.m. Monday, The News-Post reported. Deputies, along with Maryland State Police and Thurmont police officers, encountered Arellano while responding to reports of an armed and potentially suicidal person breaking into a house on Sandy Spring Lane.

Laura Brashears, Arellano’s longtime girlfriend and the mother of his two children, declined to speak with The News-Post. She told WUSA9 news Tuesday that although she had separated from Arellano recently and sought a protective order against him, she never knew him to be violent or suicidal.

For Arellano’s close friends and co-workers, Monday’s events are anything but characteristic of the man they know: a proud father, a hard worker and a loyal friend.

Arellano was kind, supportive and trustworthy, Orr said. Arellano planned to help Orr with his small business before getting promoted to superintendent at the concrete construction company where he worked.

Friend and co-worker John Huntzberry said the news of how Arellano died was hard to believe. After working with Arellano for more than two years, Huntzberry struggled to imagine him getting angry.

“He was never hot-headed,” Huntzberry said. “I just see him with a big smile on his face. ... He was always calm and cool, even in the worst situation.”

In radio communication recordings from Monday, deputies and officers describe seeing Arellano apparently holding a handgun and refusing commands to drop it. Officers believed children and a woman who had recently filed a protective order against Arellano were inside the house.

A deputy shot Arellano with one rifle round, according to the sheriff’s office. Officers provided first aid, but Arellano died at the scene.

Officers later determined no one was inside the house and that Arellano was the caller who reported the breaking and entering, according to the sheriff’s office.

More than 48 hours after the initial release, the sheriff’s office has not made public additional information such as the name of the deputy involved, the model of gun on Arellano, or where on his body the bullet struck.

The investigation is ongoing, according to Maj. Tim Clarke of the sheriff’s office. More information may be available later in the week, he said.

The Frederick County Sheriff’s Office has identified a 26-year-old man killed in an officer-involved shooting in Thurmont early Monday.