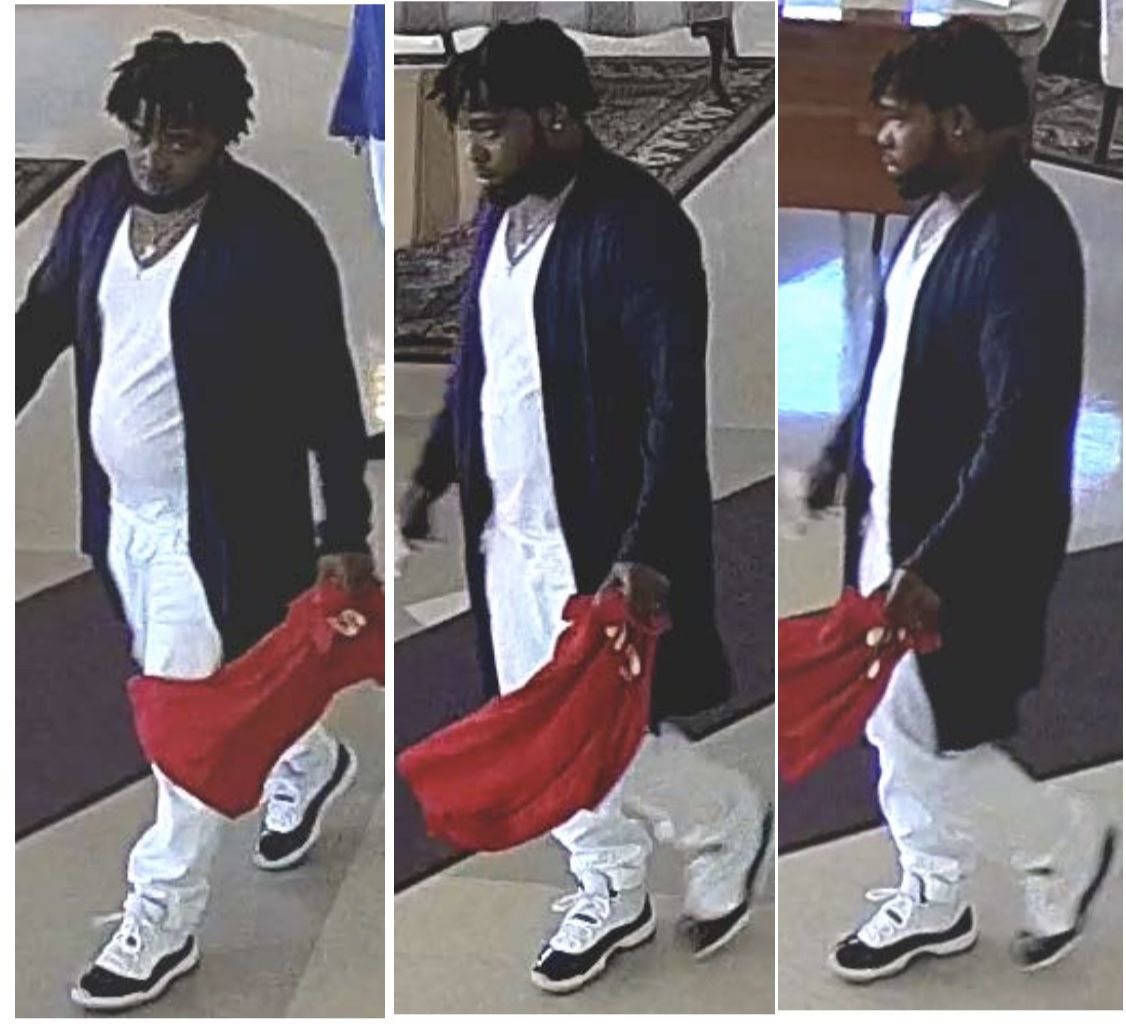 The Frederick County Sheriff’s Office is looking for this man, identified as Demar Cortze Allen, in connection with a shooting during a funeral service. 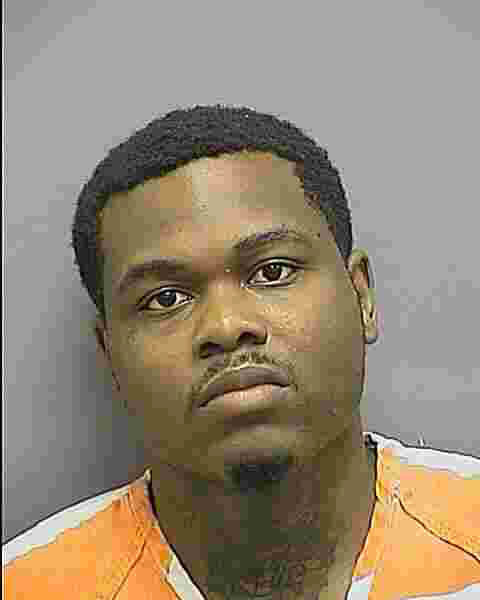 The Frederick County Sheriff’s Office has identified a man suspected in the shooting that injured two people at a funeral at Jackson Chapel United Methodist Church on Ballenger Creek Pike.

Demar Cortze Allen, 27, of Germantown, was identified Tuesday as a suspect in the April 20 shooting.

One person was shot in a “lower extremity” and the other person’s ear was grazed by a bullet, authorities have said. Both were released from the hospital after being treated for their injuries. The sheriff's office declined to identify the two people who were shot.

Allen fled in a vehicle that struck an unoccupied vehicle in the church parking lot, said Taylor Clarke, a sheriff's office spokesman, in an email Tuesday. There was no damage to the church as a result of the shooting. Clarke also confirmed that Allen was attending the funeral.

The sheriff’s office previously said the shooting likely occurred after an altercation. It is unclear if the two victims were targeted.

Multiple law enforcement agencies responded to the shooting at about 2:45 p.m. April 20 at the church at 5609 Ballenger Creek Pike.

The funeral service was for Trevor Allan Frazier, 24, of Frederick. Frazier was killed in a shooting in Prince George’s County, according to a localdvm.com report.

Anyone with information on Allen's whereabouts can contact Detective Jennifer Skelley at 301-600-4017, or contact the sheriff’s office’s anonymous Tips Line at 301-600-4131. Anyone who knows his immediate location should contact 911.

Two people were injured after a shooting during a funeral Saturday at Jackson Chapel United Methodist Church near Frederick, according to the …

Pete McCarthy is the city editor at The Frederick News-Post.

Did the shooting take place inside the church, or outside?