You have permission to edit this article.
Edit
Home
News
Election
Opinion
Sports
Topics
Calendar
Classifieds
Features
Best of the Best
1 of 5 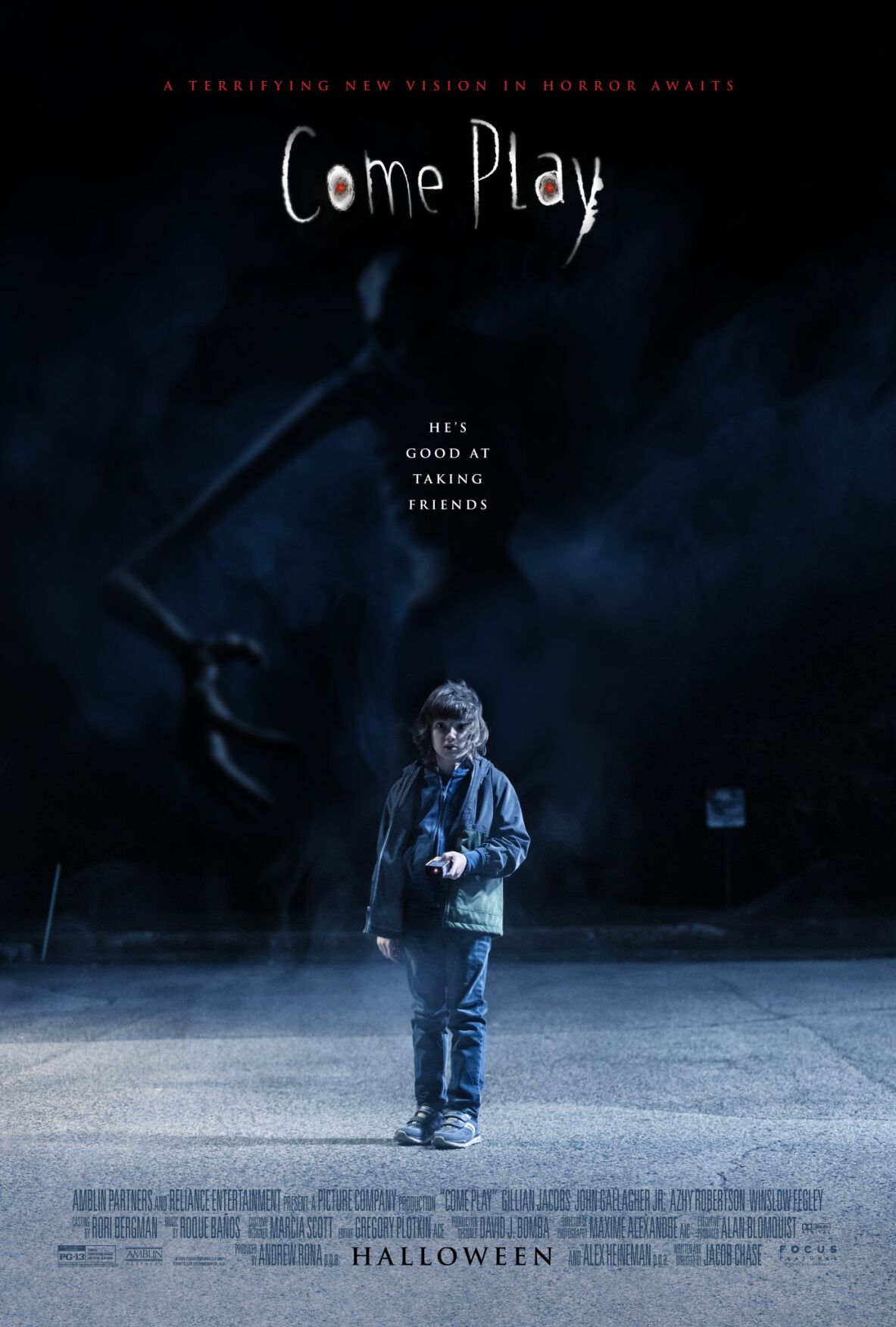 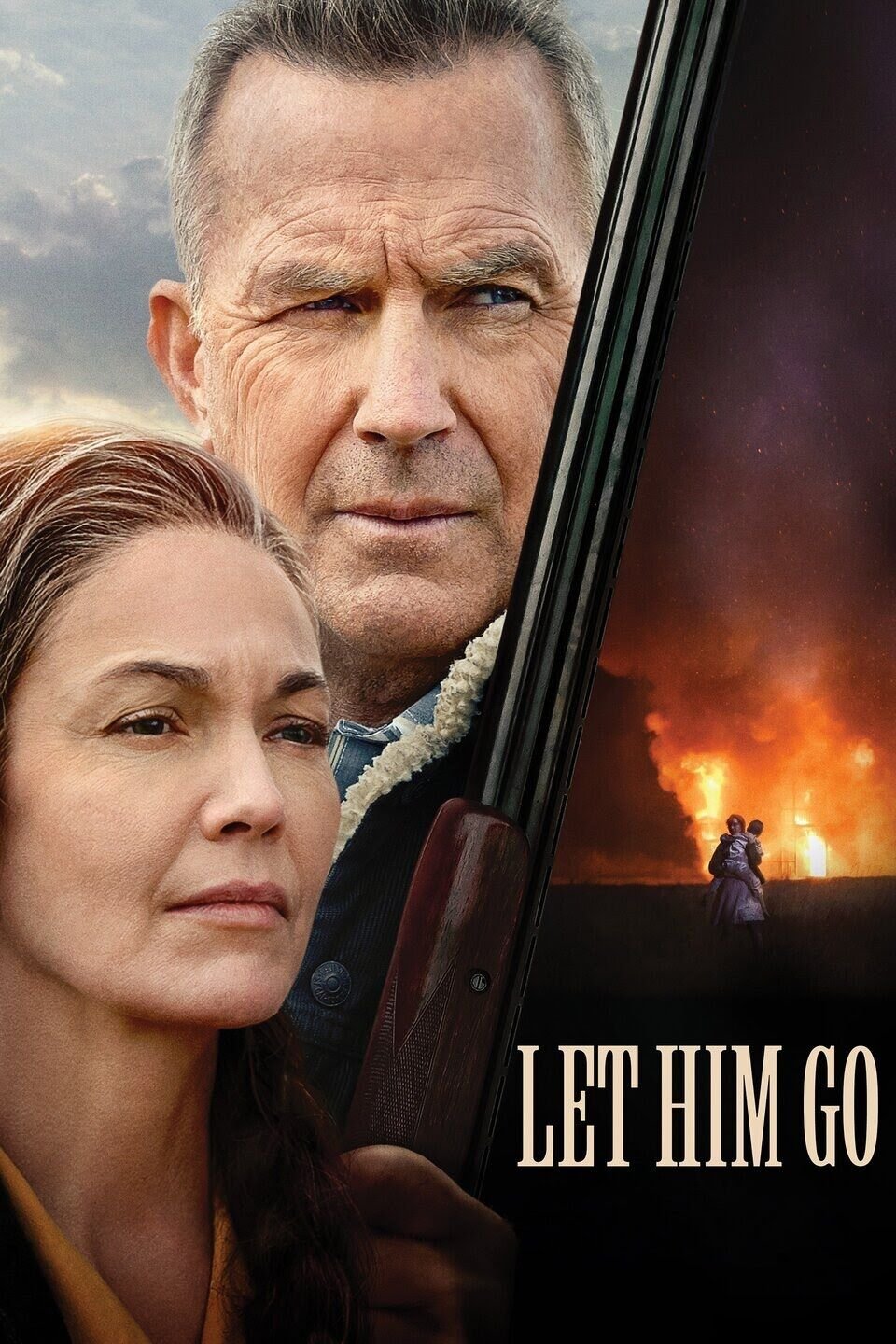 This week is going to be intense at the box office with suspense, chaos and romantic drama. Kevin Costner and Diane Lane are grandparents not to be messed with when they go looking for their grandson after their son passes away in the new film “Let Him Go.”

The horror movie “Come Play,” also new, has moviegoers on the edge of their seats as a mysterious creature uses his electronic devices to break into our world.

Action fans better hang on as Liam Neeson gets double-crossed by corrupt FBI agents in the new film “Honest Thief.”

Robert De Niro and his gang of grandpas go to war with his grandson over his new territory in the box office hit “The War with Grandpa.”

A romance where passion and turmoil run the story, “After We Collided” is the sequel to the film “After,” based on a series of novels that evolved from One Direction fan fiction.

A monster named Larry manifests itself through smart phones and mobile devices. Feature film version of the 2017 short film.

Peter is thrilled that Grandpa is coming to live with his family. That is, until Grandpa moves into Peter’s room, forcing him upstairs into the creepy attic. And though he loves his grandpa, he wants his room back, so he has no choice but to declare war. With the help of his friends, Peter devises outrageous plans to make Grandpa surrender the room. But Grandpa is tougher than he looks. Rather than give in, Grandpa plans to get even.

After We Collided (R)

Based on the 2014 romance novel of the same name, this film follows the love life of two young adults. A young woman finds herself struggling with her complicated relationship with her boyfriend and faces a dilemma that could change their lives forever.