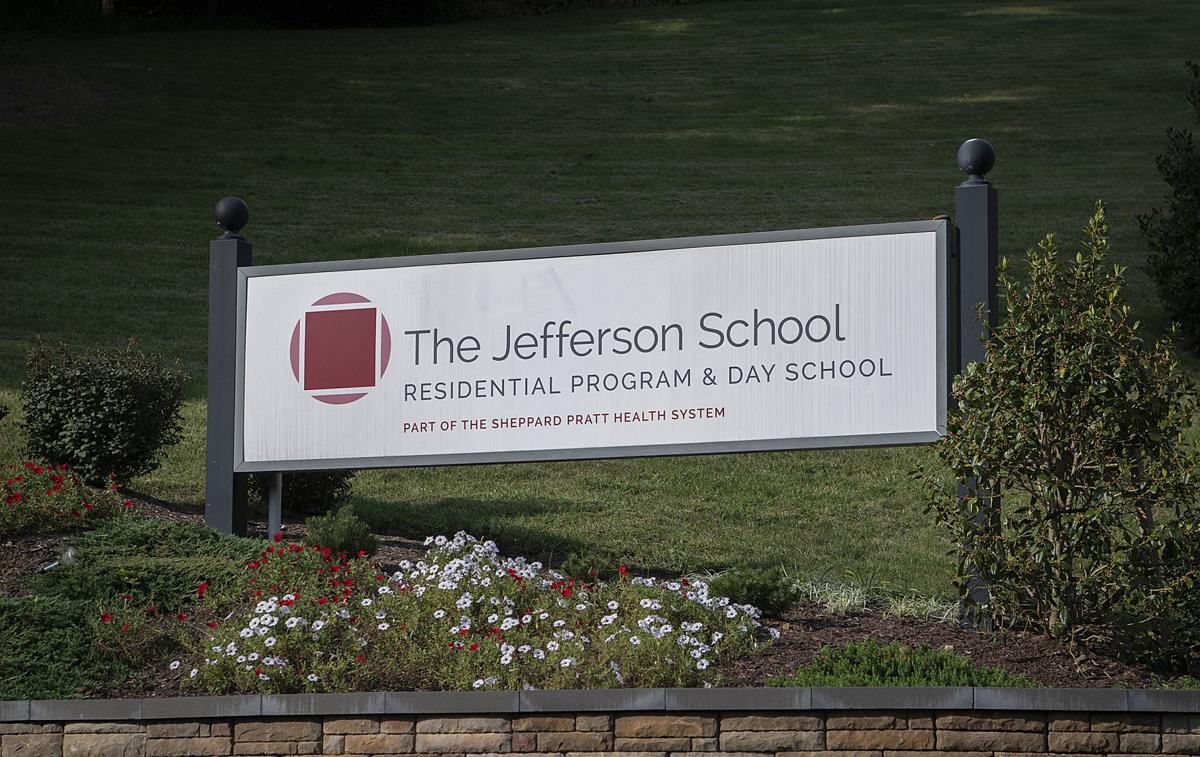 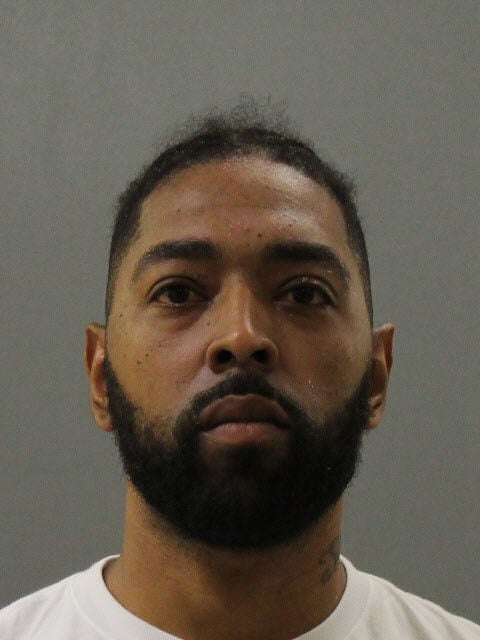 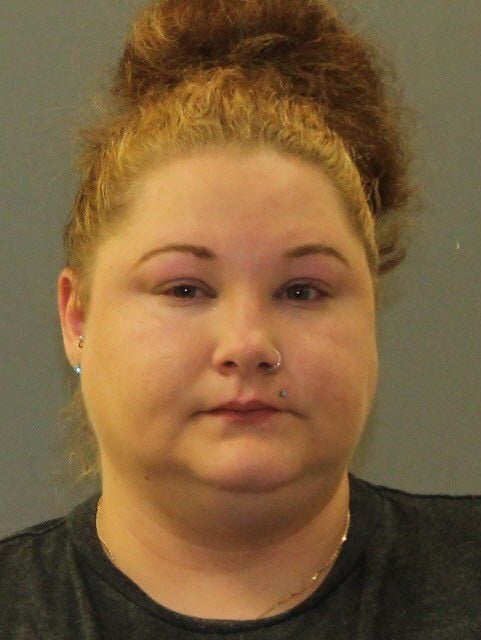 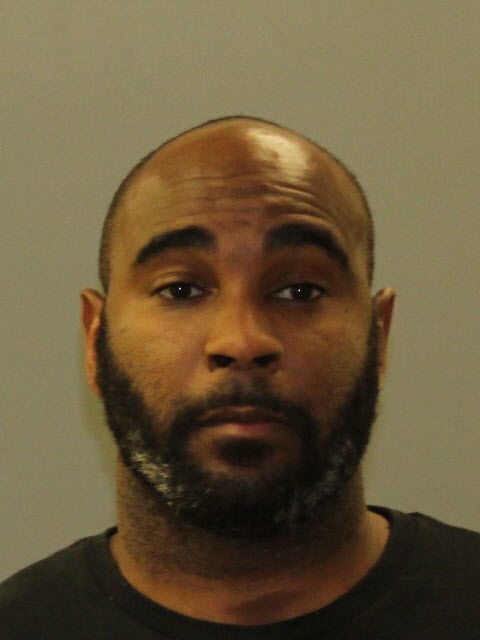 The charges relate to an investigation that began June 5 when state police and Frederick County Child Protective Services were made aware of the possible abuse of two female students of the Jefferson School, a private special education school for students from 12 to 21 years old that also runs a residential treatment center for people with emotional and behavioral disabilities.

The alleged victims were 17 and 18 years old, and the then-employees were identified as Jermaine Dontay Thomas, 35, of Frederick, Ariel Carrine-Krieman Eppard, 27, of Hagerstown, and Wesley Jerome Dean, 32, of Montgomery Village, according to a press release issued Wednesday afternoon by the county state’s attorney’s office.

Investigators believe Thomas and Eppard targeted one of the teens on multiple occasions both on and off the campus, while Dean committed sex offenses against the girls exclusively on the school’s campus in the 2900 block of Point of Rocks Road in Jefferson, according to the release.

The Jefferson School itself reported the allegations of abuse and has been cooperative with state police and CPS since the investigation began, according to a statement issued by Tamara Chumley, a public relations manager for Sheppard Pratt Health System, which operates the Jefferson School.

“We have been working closely with law enforcement authorities and other agencies in their investigations into these allegations and will continue to collaborate with them when and where appropriate as the proceedings continue,” the statement reads in part. “We took immediate action and notified the police and child protective services of those allegations when we were made aware as the safety and well-being of our students and residents is always our first priority. The three staff members were immediately placed on leave and later terminated.”

The abuse was alleged to have occurred between November 2018 and May 2019, according to three indictments attached to the state’s attorney’s office’s release.

Thomas, Eppard and Dean were all charged via indictments returned in late August by a Frederick County grand jury. Thomas turned himself in to authorities at the Frederick County Courthouse on Wednesday morning, Eppard was arrested at a place of employment in Hagerstown shortly before noon and Dean was arrested Wednesday afternoon in Montgomery County, according to the state’s attorney’s office.

Eppard and Dean were charged with sexual abuse of a minor, engaging in a sexual act with an individual ordered to obtain services by a court-ordered services provider and fourth-degree sex offense, according to the indictments.

Meanwhile, Thomas was charged with three counts of sexual abuse of a minor and seven counts of filming a minor engaged in a sex act, with court records indicating that detectives found seven different videos ranging from 34 seconds to almost half an hour in length that were taken of one of the girls engaging in sexual conduct.

Thomas, a former basketball player who went on to play for several professional basketball teams in Europe, graduated in 2002 from Gov. Thomas Johnson High School, where he was a onetime record holder for most career points by a Frederick County Public Schools boys basketball player.

“The indication is that they were all aware of each other and their actions,” said Greg Shipley, a spokesman for Maryland State Police.

As the investigation continues, the school pledged a commitment to review its processes and safeguards.

“We are committed to supporting our students, residents and their families, and are dedicated to providing the highest standard of education and care in a collaborative and compassionate environment,” Chumley’s statement said.

Thomas, Eppard and Dean were taken to the Frederick County Adult Detention Center, where they remained Wednesday, the release stated.