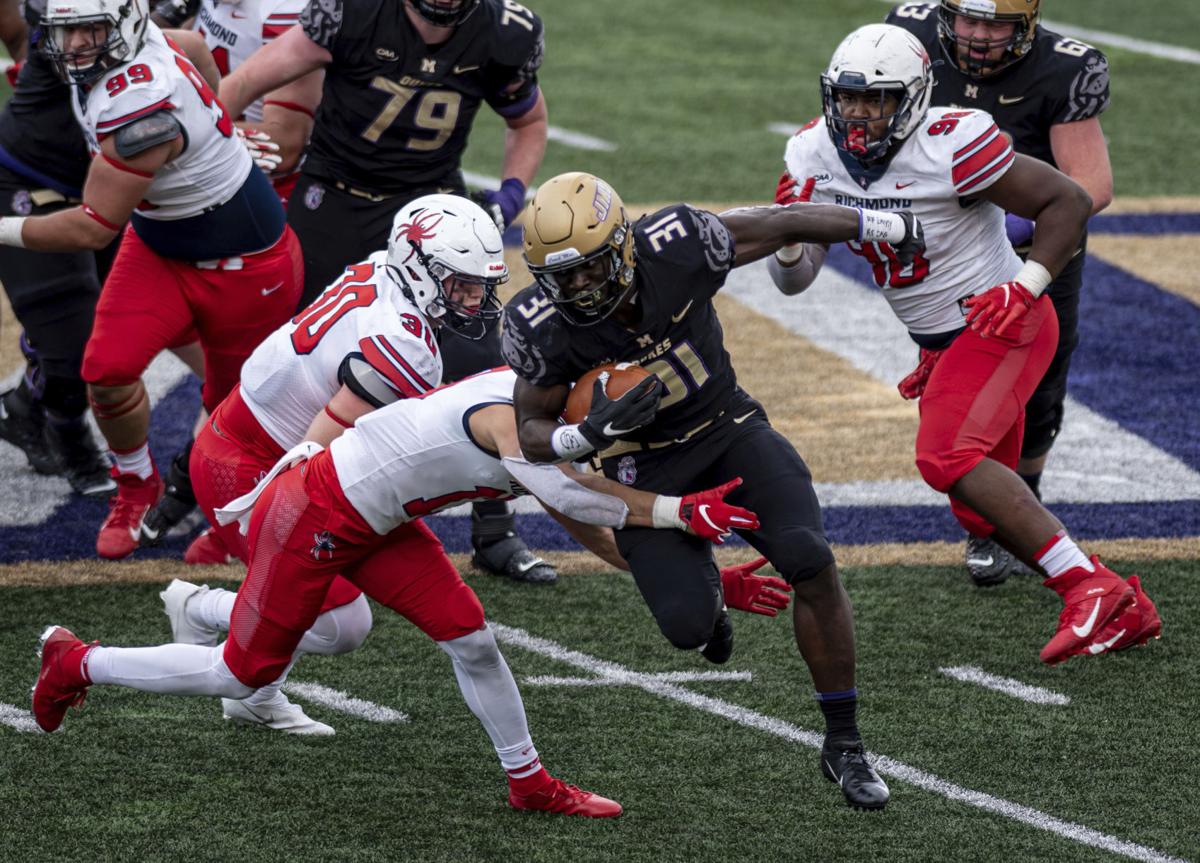 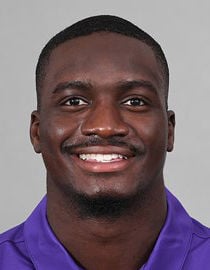 Percy Agyei-Obese, an Oakdale High School alum and senior running back at James Madison University, was named Monday as one of 16 finalists for the 2021 Stats Perform FCS Walter Payton Award.

The award, named after the former Jackson State and Chicago Bears star running back, is given annually to the top offensive player in the Football Championship Subdivision.

Agyei-Obese has paced the Dukes in rushing as they’ve compiled a 5-0 record in a delayed, shortened regular season. At 6-feet, 204 pounds, he has gained 396 yards and five touchdowns on 69 carries (5.5 average) in four games on a team that’s well stocked at his position.

On his Twitter account, Agyei-Obese wrote, “Blessed to be considered one of the best in the nation! Major props goes out to the boys up front.”

James Madison is heading into the FCS playoffs, playing host to VMI in the first round at 2 p.m. Saturday. The Dukes are ranked No. 1 in the Stats Perform FCS Top 25.

The Payton Award winner, as voted on by a panel of 40 media members, will be announced May 15. It is based on the regular season.

As a junior in 2019, Agyei-Obese ran for 1,216 yards and 19 touchdowns in 16 games, earning all-Colonial Athletic Association honors. He was the Dukes’ top rusher as they reached the FCS championship game. They fell to North Dakota State, which was led by Trey Lance — last year’s Payton Award winner and a presumed first-round pick in this month’s NFL draft.